Bay-breasted Warblers are one of those wood-warblers that you hope to hear high up in the canopy on their spring migration. Then you induce a crippling case of “warbler neck” by tipping your head back and staring through your binoculars up into the leaves while desperately trying to piece together enough field marks to be sure of the identification. That is how I got my first bay-breast this spring but on 17 May I got a little luckier. There were a host of birders and photographers at the Forest Park waterhole which had completely dried up. Like we do during every dry spring, intrepid birders had lugged gallons of water into the woods and used them to fill a motley collection of garbage can lids in order to induce the birds to come down to bathe and drink. This particular day I had lugged my digiscoping apparatus with me because the sun was strong and I figured I might get lucky and have a bird or two perch momentarily in a patch of sunlight. Did they ever!

The birds that stole the show were two male Bay-breasted Warblers that chased each other around the waterhole several times over a period of half-an-hour. When they weren’t busy chasing each other they were foraging, singing, drinking, and bathing. To have one Bay-breasted Warbler below eye-level is nice. To have two, sometimes so close that I couldn’t focus on them but could hear their feet scraping on the bark, was absolutely amazing. I’ve said it before but I’ll say it again: the Forest Park waterhole is the best place in New York City to see wood-warblers. Check out those rictal bristles! The bay! The back-stripes! The wing bars! It was all too much. I could have watched and digiscoped these birds for hours… …and I still wouldn’t have managed a better shot of the two of them than this. I already can’t wait until spring migration next year!

If you liked these images of Bay-breasted Warblers and want to see more great images of birds (and other creatures) check out 10,000 Clicks, our big (and always growing) collection of gallery posts. You won’t regret it! 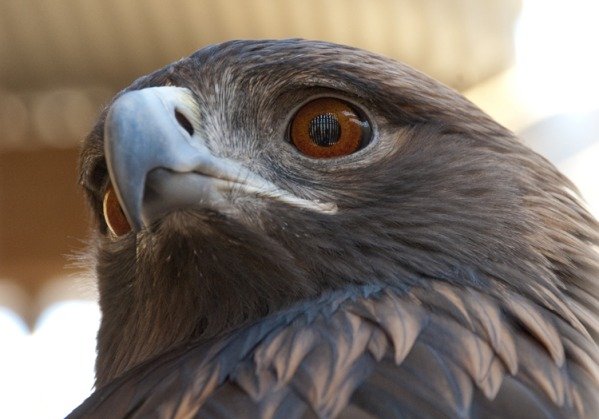 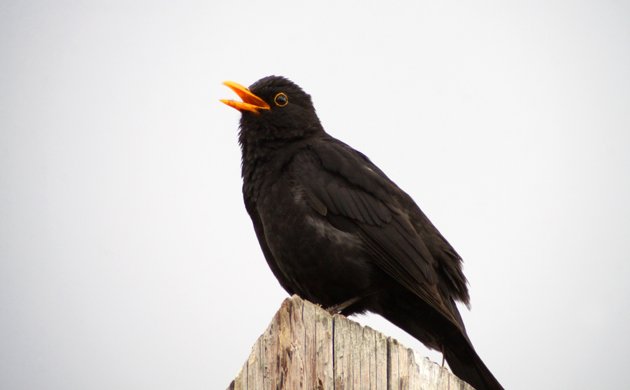 « Previous post
Red-throated Loon Parents: We’re not your waiters
Next post »
Best Bird of the Weekend (First of June 2015)