Confiscated from a poacher in Brescia, Italy, this robin will be released to fly away into an uncertain world, where habitat is threatened and predators and poachers await. The survival of songbirds depends in part upon eliminating illegal hunting. (Photo by David Guttenfelder, courtesy of National Geographic)

If you are a migratory bird in Europe and western Asia, this is your sweet spot. You’re in your summer territory, getting frisky and anticipating the pitter-patter of little beaks. It all seems like such a charmed life … until you have to fly down to Africa for the winter. That means passing over the Mediterranean Sea and the Middle East, where you’re liable to get shot, trapped, or otherwise hunted.

This grim scenario is a fact of life for millions of migrating songbirds, raptors, and other birds each year. And it’s the subject of a new article in National Geographic by author and birder Jonathan Franzen. The piece describes why this corner of the world often has an attitude toward indiscriminate hunting that ranges from laissez-faire to Wild West, and also the toll that the ensuing slaughter takes on populations of birds that are protected in their northern European summer homes. There aren’t many solutions proferred—the article is really about consciousness-raising—but it’s well worth a read. (Note: Some of the accompanying photos and videos are very powerful, but also not necessarily for the faint of heart.) Volunteers with the Committee Against Bird Slaughter sneak into a grove where a farmer has just placed lime sticks to snag unwary birds. The organization dismantled nearly 9,000 traps on Cyprus last year. (Photo by David Guttenfelder, courtesy of National Geographic)

If it makes you feel better, though—and you probably need some cheering up after that—the situation for birds isn’t completely bleak everywhere. Take Hawaii, for example. A few years ago, the world’s entire supply of Millerbirds numbered between 400 and 600 individuals exclusively on the island of Nihoa. Fearing that a natural disaster, introduced species, or disease could wipe this fragile population out, the U.S. Fish and Wildlife Service, the American Bird Conservancy, and other groups teamed up to translocate 50 of the birds to another island, Laysan.

A recent survey of the birds suggests that the effort has been a success. The population of Millerbirds on Laysan has doubled, and breeding seems to be going well. Further, fitting the birds with bands and radio transmitters, as well as monitoring them in the field, has greatly expanded scientific understanding about the species and its behavior. Thanks to a little human intervention, the future looks much brighter for Millerbirds. (Photo of the Nihoa Millerbird by S. Plentovich, courtesy of the U.S. Fish and Wildlife Service)

**And if that’s not enough good news for you, this just in: a brand-new bird species (the Cambodian Tailorbird, one of only two endemics in the country) has been discovered living right in Cambodia’s capitol city of Phnom Penh! 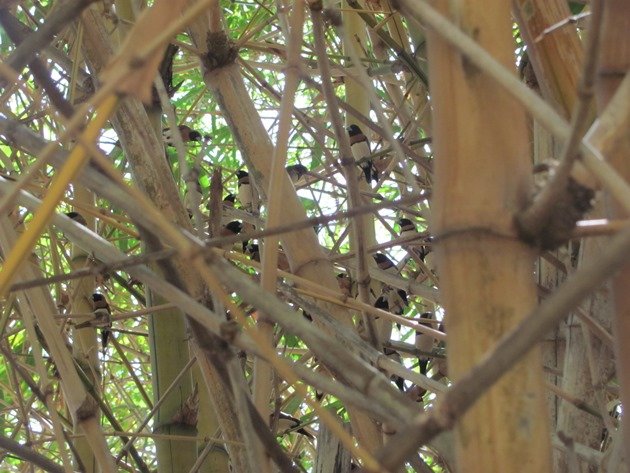 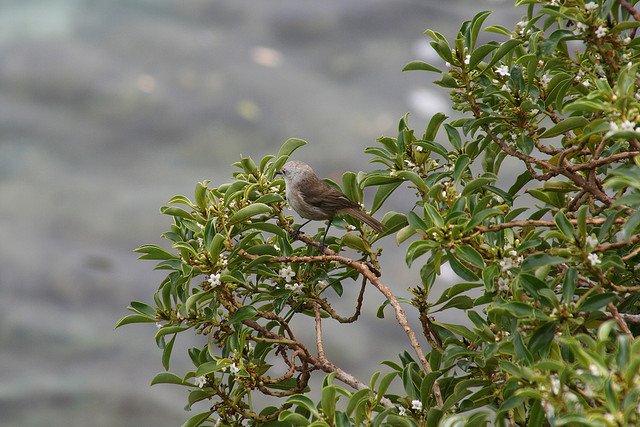 Where Are You Birding This First Weekend of May 2016?