There’s often a trick to getting a location; you can’t just go to a location and low and behold…. birds! With large parks it’s often knowing the spot to go inside the park as well as the timing. Ku-Ring-Gai  Chase National Park, in northern Sydney, is not yet a park that I can say I fully get yet. It’s a huge park with some cracking birds, but while I’ve seen some great birds I haven’t managed to have an outstanding day there yet. But I’m getting better at the place, and I’ll keep trying until I figure the place out.

My last trip was one of the better ones. It took a while to get to the park as it was a Sunday and the place was packed with cyclists. What is it about bike people that they congregate in places with winding blind corners and hills, making safe passes impossible? Anyway, my visit was going to be one dominated by honeyeaters, and straight off the bat I got the definitive (for me) Sydney honeyeater, the New Holland Honeyeater. But it wasn’t until I hit the ironically named West Head (it’s on the eastern side of a finger of land on the eastern side of the park) that the honeyeater torrent really began.

As I emerged from the woodland into coastal heath they came, first an Eastern Spinebill, a common enough species here although not one I get closer to the city. Then came the two big ones, the Little Wattlebird and Red Wattlebird. These two species are super abundant in coastal heath, and you quickly recognize their calls as they chase each other around (something honeyeaters do a lot). The Red Wattlebird is so large and cuckoo-like that I occasionally mistake it for one. Cuckoos are around, but I didn’t see one this time. The next honeyeater was a White-cheeked Honeyeater, a close relative of the New Holland Honeyeater which I don’t see nearly as often, followed by the White-eared Honeyeater and a Yellow-faced Honeyeater. Otherwise all I saw was a Black-faced Cuckooshrike and a high-flying Whistling Kite.

Back at the car park I finally connected with my target species. One was the Australian Brush-turkey, a turkey-like megapode (mound nester) that reaches the southern extreme of its range here. Better still was the sound of a car alarm coming from some bushes by the picnic grounds. There was no way it could be a car, so I crept towards it, meeting a new birder I had met earlier on my walk who had told me she was looking for this very species. And sure enough there it was, a Superb Lyrebird, this time a full adult male. The tail-feathers of a Superb Lyrebird! 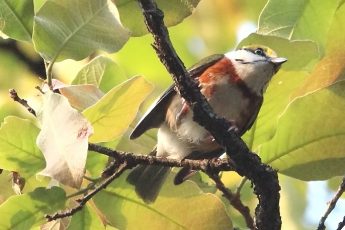 We Go Way Back 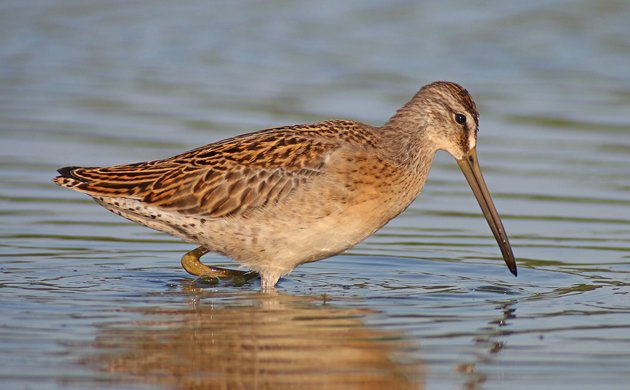 Best Bird of the Weekend (Second of August 2017) 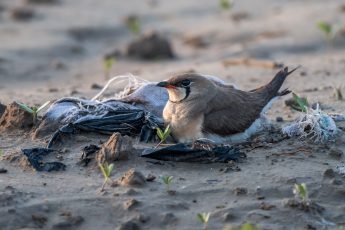 « Previous post
Bird Conservation News: The Good, The Bad (and Ugly), and More Good
Next post »
The mystery of the “Scopoli’s” Shearwater