Because its habitat consists largely of land that is valuable for oil and natural gas exploration and extraction, protection of the Greater Sage-Grouse has long been the subject of extensive litigation.

Additionally, the Trump Administration has made it a priority to increase oil and gas leasing, in many cases on key sage-grouse habitat. A substantial amount of that land is managed by the Bureau of Land Management (“BLM”).

In January 2018, BLM issued an “instruction memorandum” intended to increase leasing in part by limiting environmental reviews and eliminating public comment periods. The memorandum purported to supersede previous policies and rules, and stated that it was effective immediately. 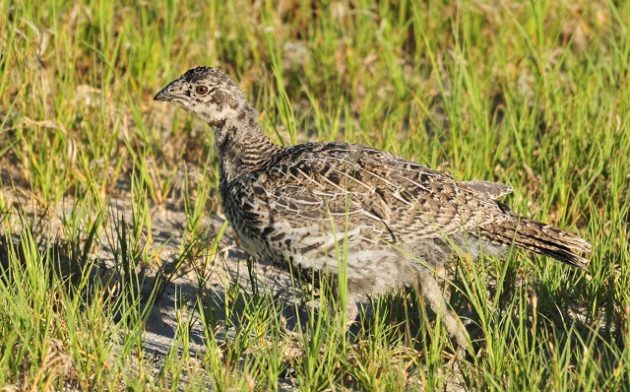 Two conservation groups (Western Watersheds Project and the Center for Biological Diversity) promptly filed a lawsuit in federal court in Idaho, arguing that the policy was improperly created and that it unlawfully eliminated public involvement in BLM leasing decisions.

Specifically, the groups argued that the memorandum violated public participation requirements of the Federal Land Policy and Management Act (“FLPMA”) and National Environmental Policy Act (“NEPA”).  Moreover, they argued that the entire memorandum was invalid because it was created without complying with the notice and comment requirements of the Administrative Procedure Act (“APA”).

In September 2018, the court granted a preliminary injunction, preventing BLM from implementing the new policies. (A preliminary injunction temporarily preserves the status quo while the court considers the lawsuit on the merits. It can only be granted if the plaintiff shows a probability of prevailing on the merits and irreparable harm.) The injunction was limited to sage-grouse habitat and does not apply to all BLM lands.

In February 2020, the court entered summary judgment against the government, finding that the BLM “instruction memorandum” was invalid. The court also voided nearly 1 million acres leased under the memorandum. The details are achingly dull, but the court found that the BLM’s actions were “arbitrary and capricious.” The court found that the BLM policies failed on both procedural and substantive grounds. Like the preliminary injunction, the ruling only applies to leases in sage-grouse areas. 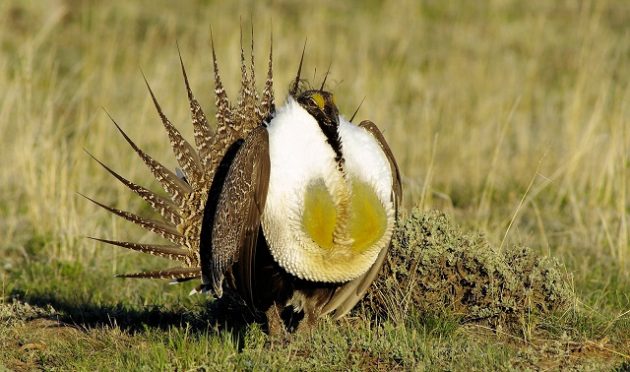 The case did not turn on facts regarding threats that leases posed to sage-grouse or any other conservation facts or policies. Rather, it turned on arcane issues of administrative law. In fact, the Trump Administration has lost numerous cases because it simply failed to follow the APA, by either not complying with the required procedures or by failing to justify proposed rules and regulations. Although the APA is essentially unknown to most Americans, it is routinely used to issue rules and regulations across the federal government. Every law school has an Administrative Law class that focuses on the APA and related laws.

Although sage-grouse will undoubtedly benefit from the invalidation of the BLM memorandum and the voiding of the leases, the relevant laws were not the Endangered Species Act (“ESA”) or the Migratory Bird Treaty Act (“MBTA”). Rather, the determinative laws were obscure provisions of the Federal Land Policy and Management Act (“FLPMA”), the National Environmental Policy Act (“NEPA”), and the Administrative Procedure Act (“APA”). This is not uncommon:  many cases that end up protecting birds turn on NEPA and the APA.

The case is not necessarily over, as the court has not entered a final judgment. Even when it does, BLM could appeal to the U.S. Court of Appeals for the Ninth Circuit and, after that, even the U.S. Supreme Court. 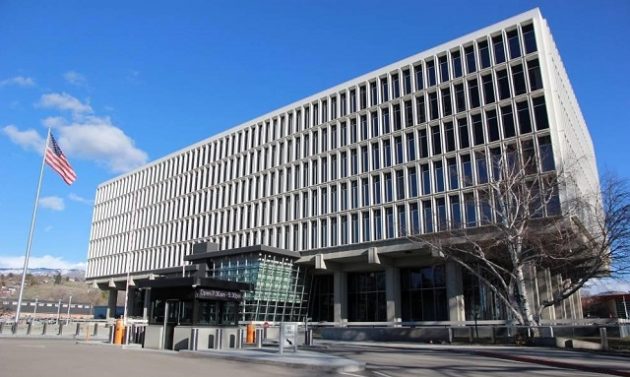