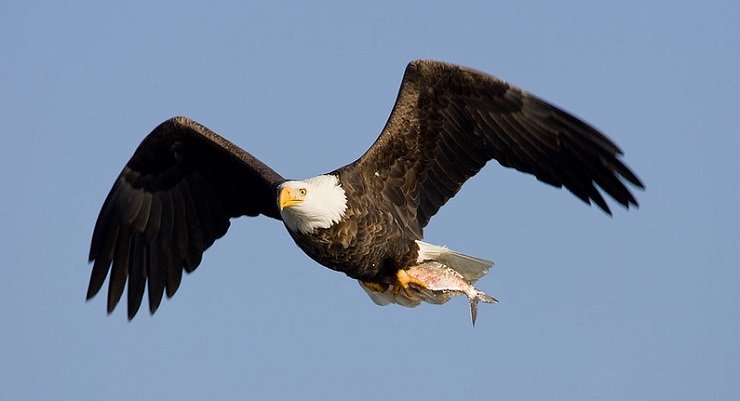 The U.S. Court of Appeals for the Ninth Circuit recently decided that the Sonoran Desert population of Bald Eagle is not a listable taxon under the Endangered Species Act.

What does that mean?

The Endangered Species Act of 1973 (“ESA”) protects species of plants and animals threatened with extinction by listing them as either “endangered” or “threatened,” which in turn confers certain legal protections.

Under ESA, the term “species” actually has three categories: (1) species, (2) subspecies, and (3) distinct population segments (DPS). Species and subspecies are likely familiar to birders, but a DPS is not a taxonomically recognized term. Nor is “DPS” defined by ESA.

Thus, the task of interpreting the term “DPS” fell to the U.S. Fish and Wildlife Service (“FWS”), the agency that implements ESA as to birds. In 1996, FWS issued a policy that considers three factors: (1) the discreteness of the population segment in relation to the rest of the species, (2) the significance of the segment to the species, and (3) the segment’s conservation status compared to the standard for listing (i.e., whether the segment would qualify for listing if a species).

Thus, FWS asks whether a potential DPS is discrete (e.g., separate) from the overall species, whether it is significant to the species, and whether the DPS meets the conventional standard for listing.

The Bald Eagle is one of the true American conservation success stories: the iconic national bird was listed in 1967 when there were less than 500 breeding pairs in the lower 48. Due in part to the banning of DDT, the eagle population recovered and was delisted in 2007, when there were more than 10,000 breeding pairs. (The Bald Eagle was never listed in Alaska, where it has always been abundant.) Now there are many Bald Eagles, including in areas where some people deem them a nuisance, such as airports.

The Center for Biological Diversity (“CBD”) has filed a series of lawsuits regarding the listing status of a DPS that it has called the Sonora Desert population of the Bald Eagle. The desert eagle population includes “all bald eagle territories within Arizona, the Copper Basin breeding area in California near the Colorado River, and the territories of interior Sonora, Mexico, that occur within the Sonoran Desert and adjacent transitional communities.” 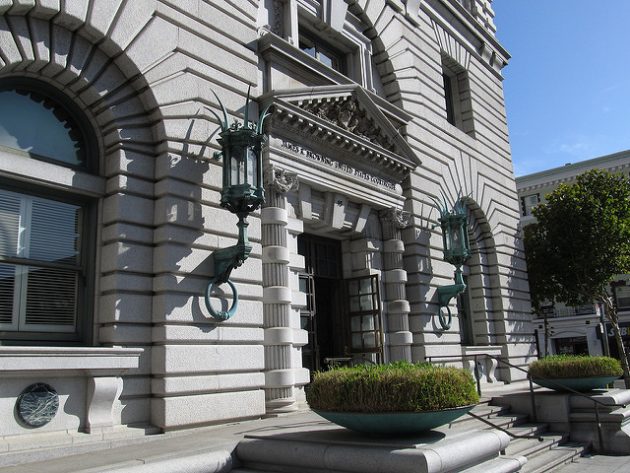 This time the district court determined that FWS had properly applied the DPS standard and that the eagle was not a listable taxon under the DPS standard. CBD appealed that decision to the Ninth Circuit, and it affirmed.

Bald eagles are highly adaptable, wide-ranging habitat generalists. Across the range of the species, there is no “usual” ecological setting, in terms of the elevation, temperature, prey species, nest tree species, or type of water source, for the taxon. The bald eagle is capable of inhabiting areas throughout North America, so long as a sufficient food source persists.

FWS concluded that differences (desert eagles are generally smaller, breed earlier, and nest on cliffs) from other bald eagle populations were not “adaptations… that could be significant to the conservation of the taxon as a whole.” Although the desert eagle satisfied some of the criteria for a DPS, it was not “significant” to the species as a whole. As such, the FWS decision regarding whether the desert eagle was a DPS was reasonable and the court of appeals affirmed the decision of the district court.

This unanimous decision of the Ninth Circuit likely brings the years of litigation regarding the Sonora Desert population of Bald Eagles to an end.

(For those thinking this is a political issue that changes with each administration, the FWS position on the desert eagle has been fairly consistent throughout the terms of George W. Bush, Barack Obama, and Donald Trump.)

Note that all Bald Eagles are protected by both the Migratory Bird Treaty Act and the Bald and Golden Eagle Protection Act. 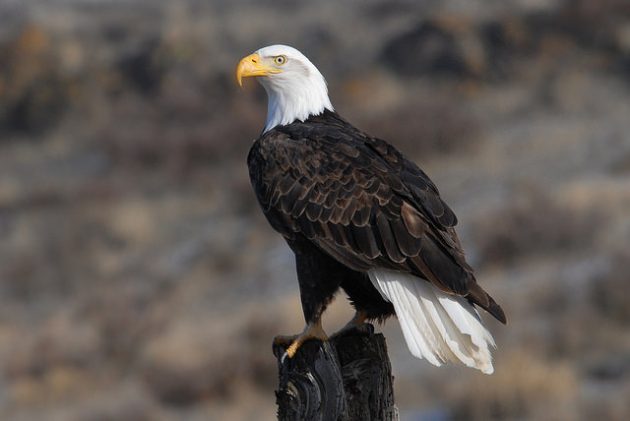