Birding in the Dark 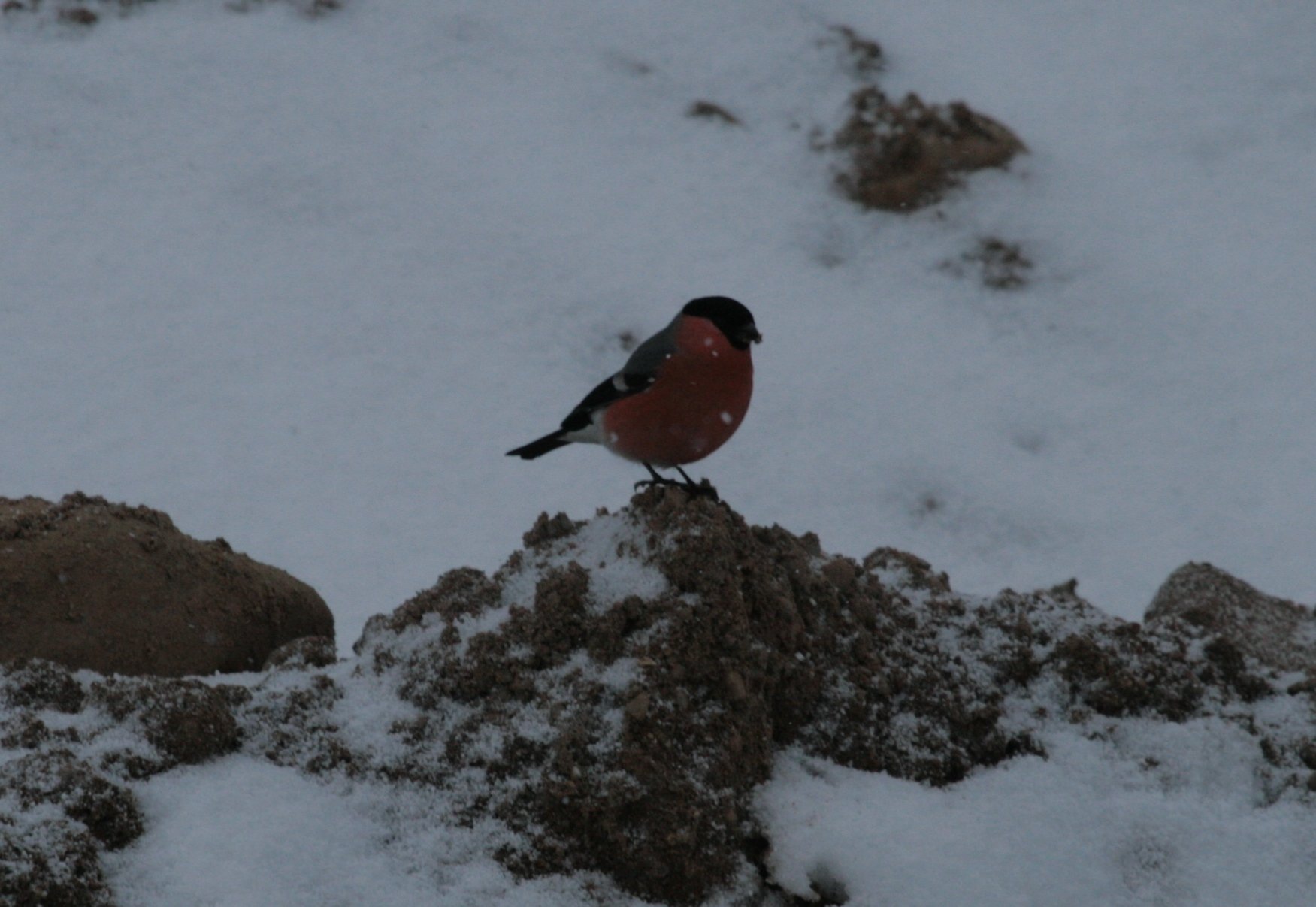 Boy, do I have news for you.

It has come to my attention recently, through the analysis of a chain of peculiar events, that Corey Finger is not a real person. He is the pure product of Mike’s imagination, a likely combination of identity theft, theft of google images, and a pile of plain ol’ lies. Mike invented Corey a few years ago to firstly promote the idea of a multi-authored bird blog and secondly so he could make up extremely productive birding trips to make the blog more exciting to read. It’s either that or the Hindus are right, that our existence is a continuing chain of lives through re-birth, a system of action and reward, and Corey Finger’s former life was that of a panda bear whose biggest mischief was eating bamboo, while I was Pol Pot. Either way, it just ain’t fair !!!

Okay, I can see why you demand an explanation for the odd behaviour many Germans have been exhibiting recently, such as confused whining (as above) or the urge to be very unkind to kittens. Here in Germany, we are currently experiencing the darkest winter on record, since sunlight hours were first recorded in 1951. Our sunlight hours have been well below average since November 2012, but January and February have been particularly gloomy with many regions, like mine, barely reaching one third of the average sunlight hours per month. One third! Of our January light – which isn’t the brightest during the course of the year anyway. Needless to say, the birding has been crap because of the darkness, so much so that I now strongly support that a birder may count a species they’ve dipped on but surely would have seen if it hadn’t been for unfavourable weather phenomena. But you see, coming back to my initial statements – this does not seem to be one of Corey’s worries, making him a very unnatural person. I’ll give you a glaring example of “Corey infamy” as I have recently been fond of calling it:
Take a look at little innocent me last November, happy about a business trip up North that would allow me to chase a Red-breasted Goose at a staked-out, fool-proof location, only to encounter this upon arriving at the site: Upon my return to the digital world, I checked 10,000 Birds to find this post by Corey. No, I also have no idea what caused that eerie and unnatural blue background.
“Birder is what birder do” they say, and so I happily returned to the area of the Red-breasted Goose fail three months later, in February 2013, full of the optimism that a new year (and having beaten Corey in the year list competition) brings. The goose was still being reported on a regular basis, the flock it was in was still not very mobile, and I had time. What could possibly go wrong? Well, this for example: The view towards the flock before the snow started to fall in earnest, with heavy winds beating the thick flakes right onto the front lens of my scope.

Of course the Red-breasted Goose was there (as I learned afterwards), and of course I was not able to find it amongst the dark backs of the Tundra Beans and Greater White-fronts I scanned during the short glances I was able to catch of the flock in between wiping the snow off my scope. Corey on the other hand – or that digital cloud we call “Corey” – managed these fine images in the meantime. Yeah, I have a hypothesis what that small, irritating white spot in the eyes of the gulls is. I’ve heard the elders talk about it, and it is called “reflection of the sun”. Allegedly, there is a huge celestial body called “sun” above the cloud sheet that shines light upon the earth, and this light gets reflected in the eyes of things. Well, that’s what they say, but I don’t really buy it either.

Yes, “birder is what birder do“, and in spite of my urge to quit birding altogether, I managed to get out lately and see something avian, indistinct feathery silhouettes and moving shapes in a sea of monochromy, an impression I will share with you in a gallery meant to celebrate and commemorate central Europe’s dark time: Rolling with the punches, I might be able to sell this White-tailed Eagle flying through a thick snowstorm as an extremely rare record of Steller’s Sea Eagle in Germany? You’ll have to take my word for it, and it may come very unexpectedly, but for reasons beyond human comprehension this bird is called a “Green Woodpecker” 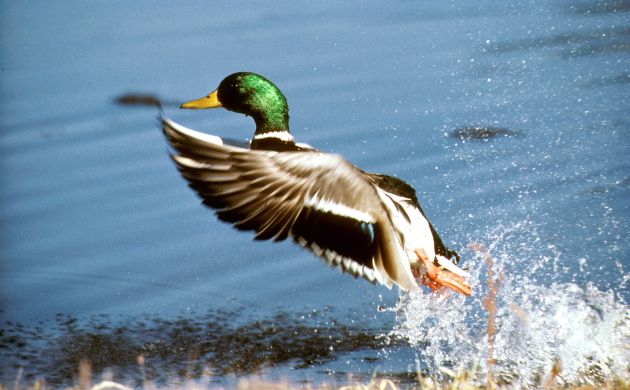 Bird TV -- The Next Big Things