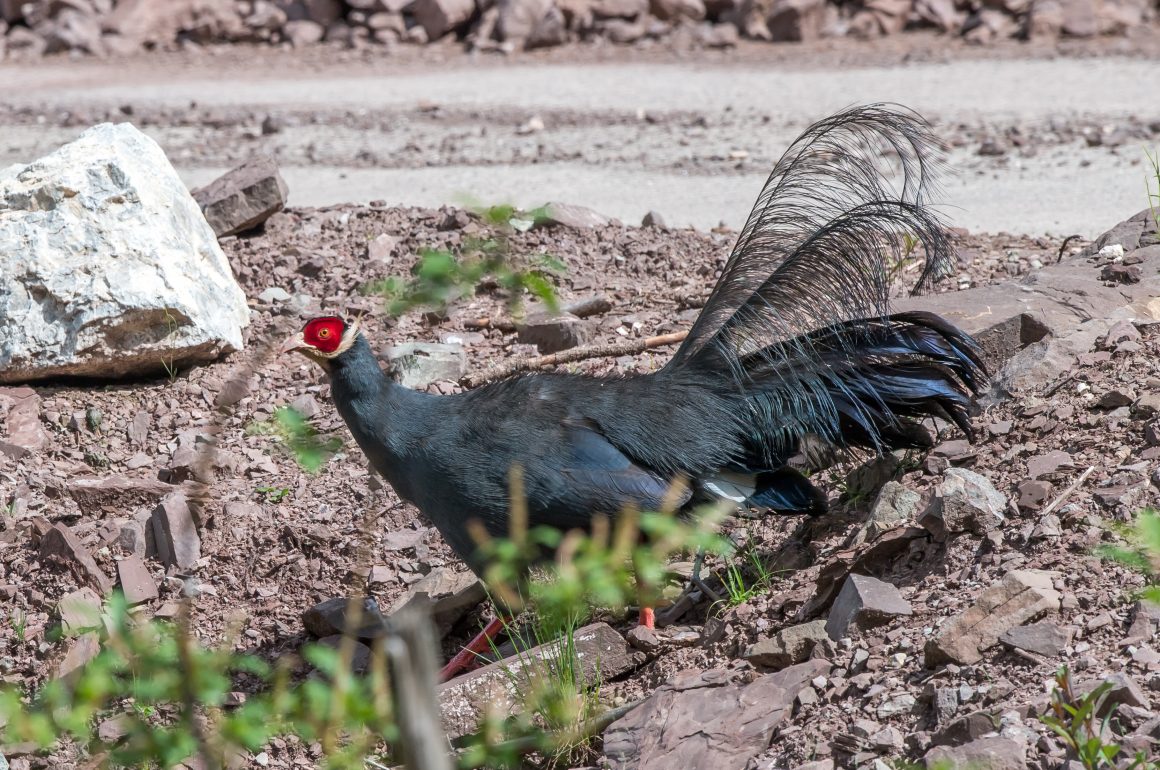 Ruoergai is a large grassland in Sichuan on the far eastern edge of the Tibetan plateau. This is a wetland with an altitude mostly between 3300 and 3600 meters, sparsely populated mainly by Tibetans. The poster bird of this area is the near-threatened Black-necked Crane.

According to the HBW, “Summer habitat at high altitudes of 2950–4900 m: grassy wetlands, boggy meadows …” – which – getting rather wet feet when taking these shots – I can fully confirm.

The HBW even mentions the importance of Ruoergai for this species: “Key sites for migrants include the Ruoergai Plateau (China), which is also an important breeding area”.

Common Mergansers also seem to use these wetlands as breeding area. 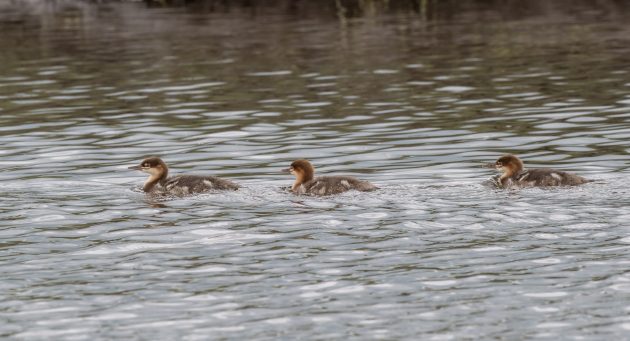 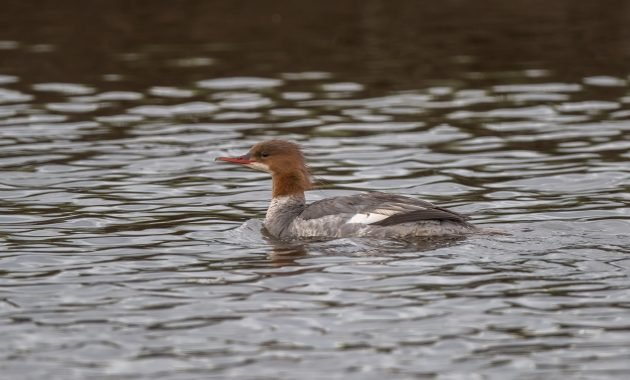 Godlewski’s Bunting is an attractive bunting species with a rather broad distribution in Russia, Mongolia, China, and other countries. Not sure how I (or the bird itself) feel about the bird being named after a bird collector, though.

Admittedly, the issue is more serious for Przevalski’s Pinktail. A beautiful bird, but a disastrous name, if even some of the accusations against Przevalski of him being a massive racist are true. And so it seems, given what he wrote:

“Here you can penetrate anywhere, only not with the Gospels under your arm, but with money in your pocket, a carbine in one hand and a whip in the other. Europeans must use these to come and bear away in the name of civilization all these dregs of the human race. A thousand of our soldiers would be enough to subdue all Asia from Lake Baykal to the Himalayas … Here the exploits of Cortez can still be repeated.”

Personally, I think the difficulty in pronouncing Przevalski’s name alone should be reason enough to rename the bird.

The HBW accurately hints at the difficulties of getting a photo of this bird: “Generally hiding deep in shrubbery, where it forages in small groups for seeds on and near the ground, and revealing itself only when singing from the top of a bush, this is not an easy bird to study.” A pity, as the species is not only very attractive but also a bit of a mystery, being neither a typical finch nor bunting and thus placed in its own family.

After such a mysterious bird, it is time to enjoy the simple pleasure of seeing ordinary birds such as the Eurasian Tree Sparrow.

If you get the perfect shot of a Horned Lark, the bird looks very much like a cartoon devil. Unfortunately, I did not manage such a photo this time. Good to still have aspirations, I guess.

A variation of the “horns” can be found in another attractive bird here in the greater Ruoergai area – an “eared” pheasant, the Blue Eared-Pheasant. I have come to realize that even though I do not think very highly of pheasants in general (too flashy), they do make good targets for bird photography. 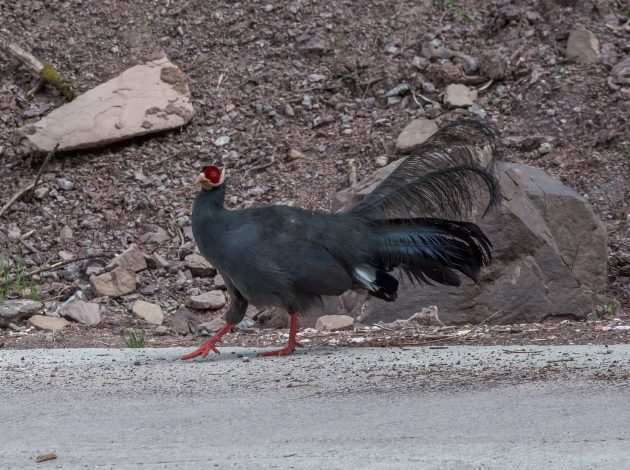 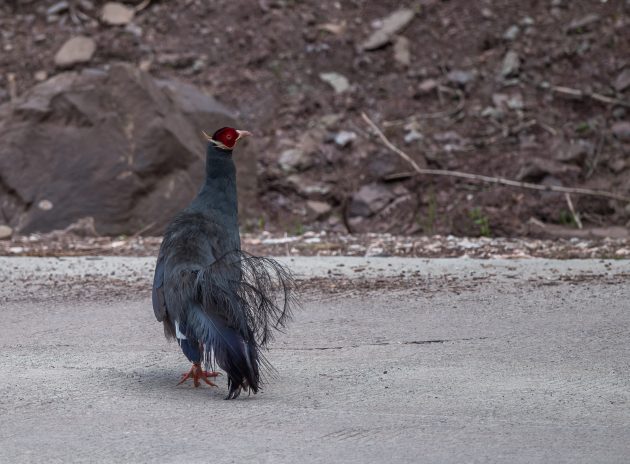 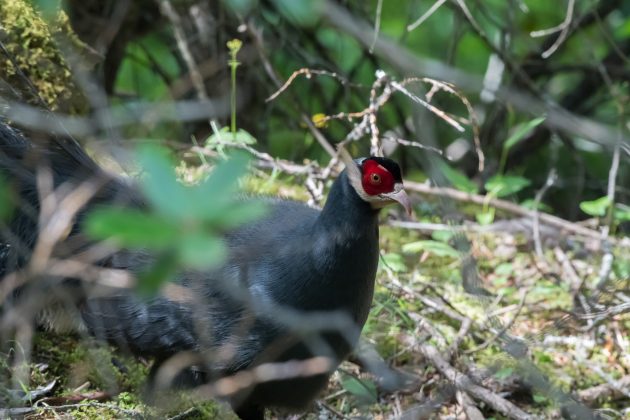 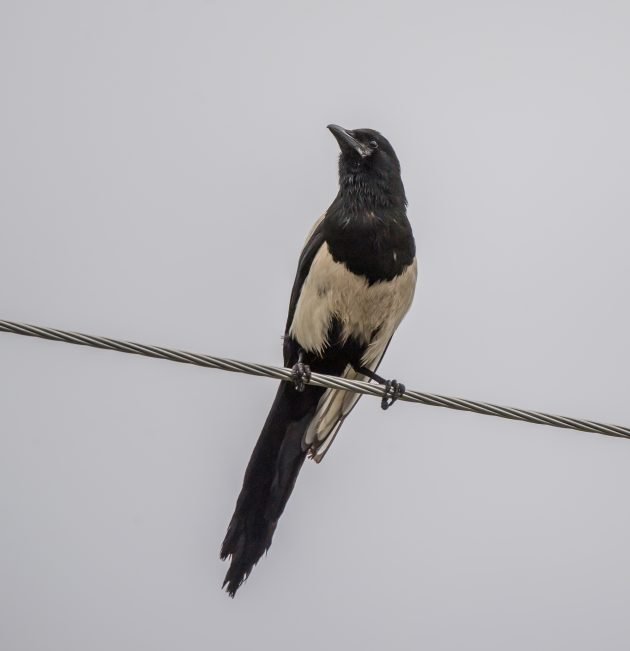 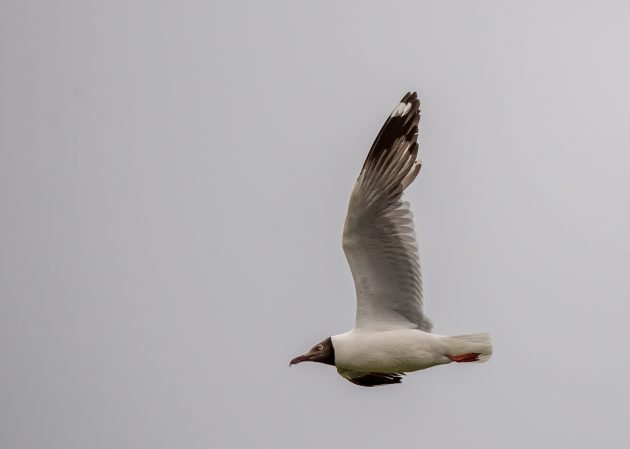 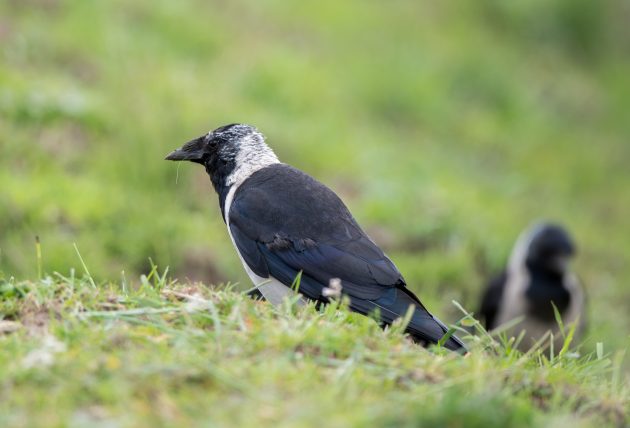 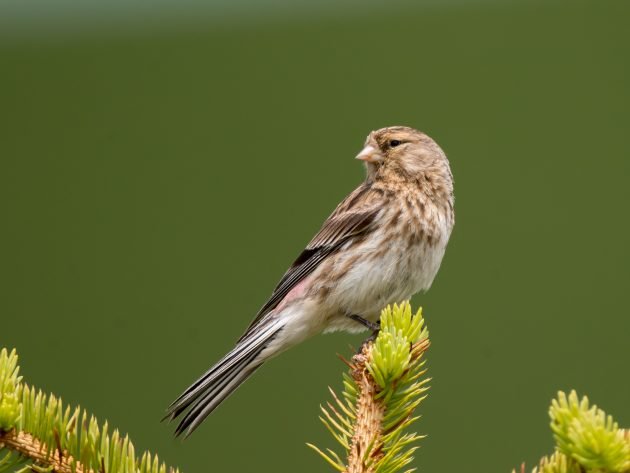 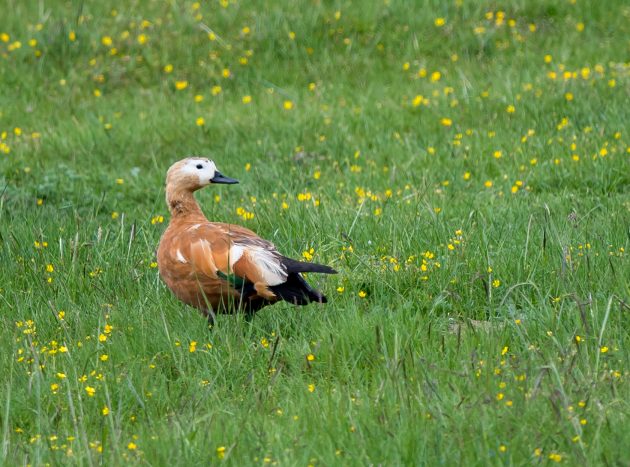 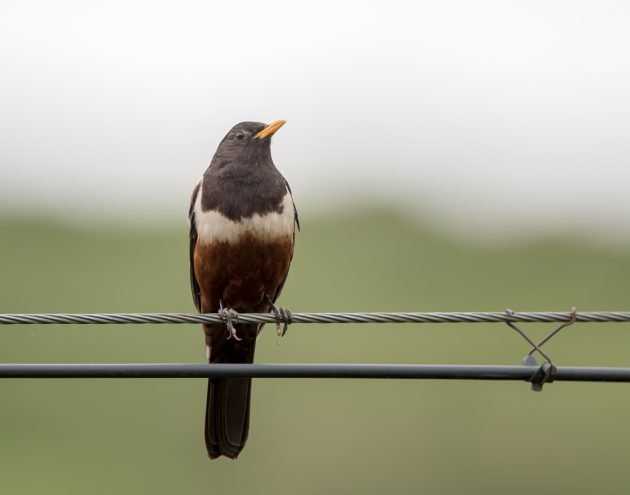 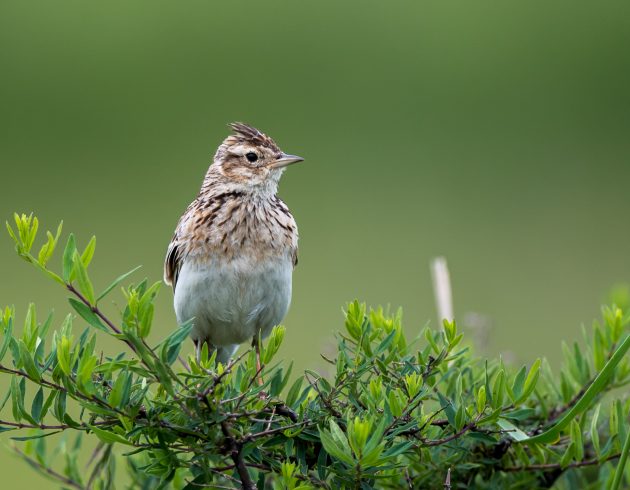 … and the surprisingly unplain Plain Laughingthrush. 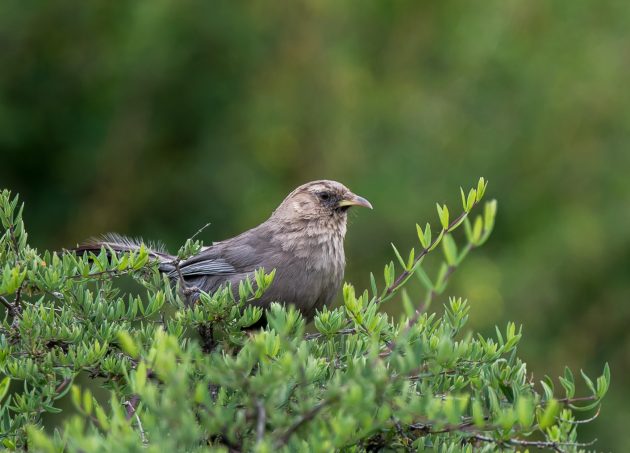 Understated elegance is also something the White-browed Tit is rather good at. 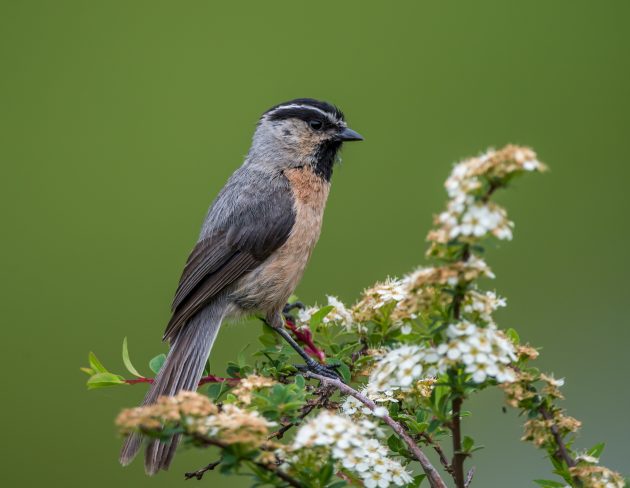 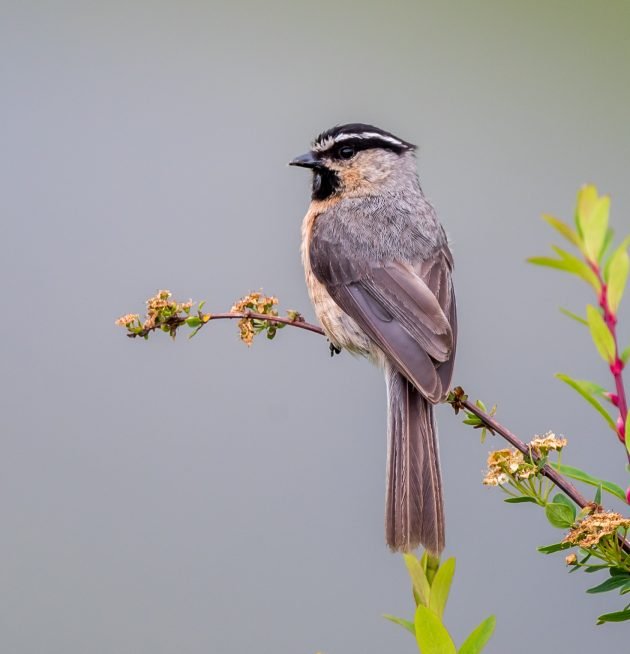 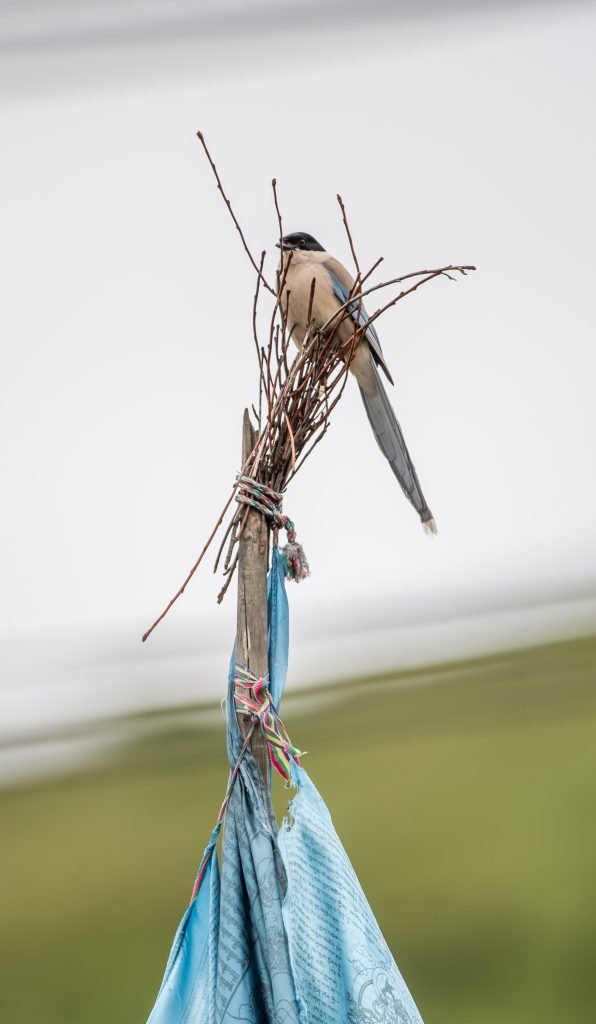 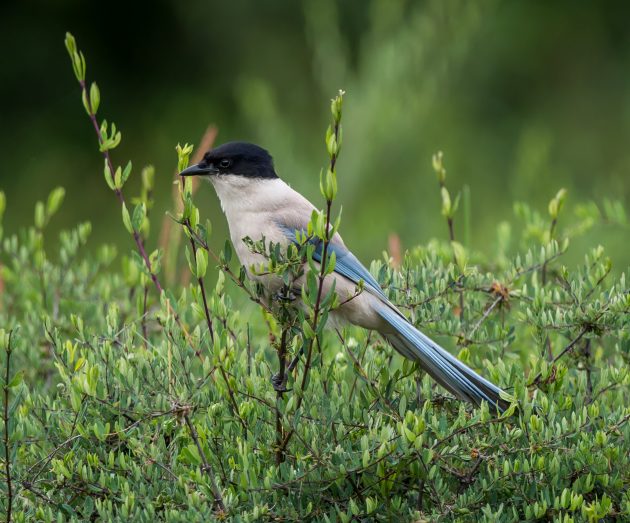 In any case, this does not protect the bird from being pestered by its chicks, just like other species with less divine colors. 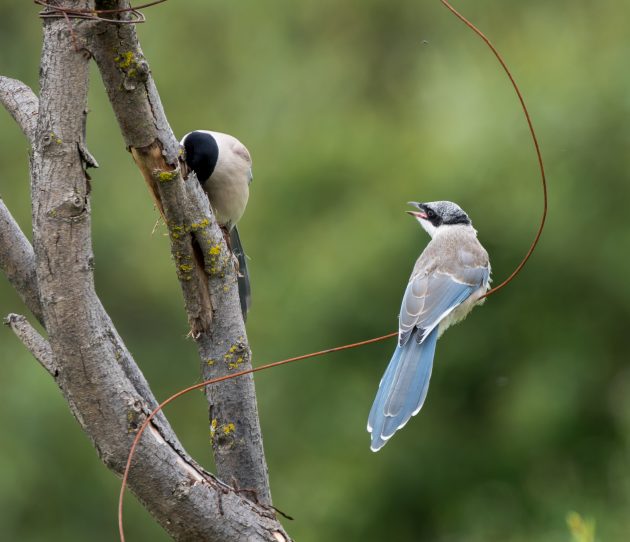 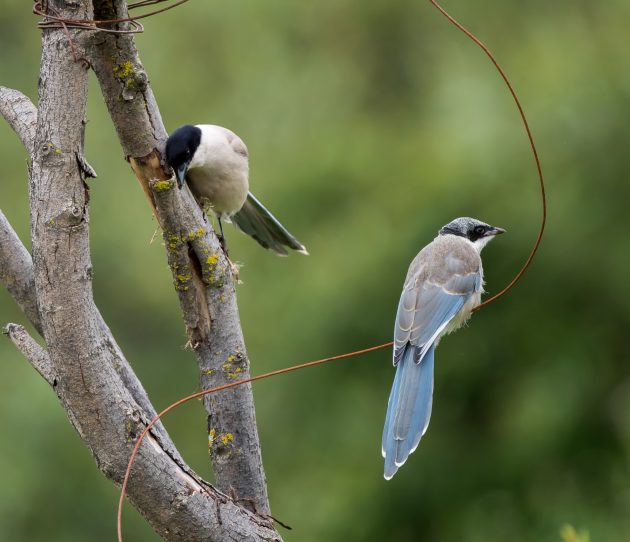 Written by Kai Pflug
Kai Pflug is a German who has been living in Shanghai for the last 17 years, and who only became interested in birds in China – so he is much more familiar with birds in China than with those in Germany. While he will only ever be an average birder, he aims to be a good bird photographer and has created a website with bird photos as proof. He hopes not too many clients of his consulting company read this blog, as they will doubt his dedication to providing consulting services related to China`s chemical industry. Whenever he wants to shock other birders, he tells them his (indoor) cats can distinguish several warblers by taste. 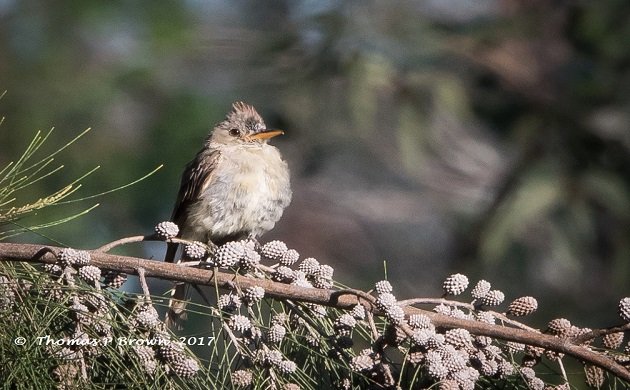