This past Saturday morning was spent birding at Jamaica Bay with Carrie Laben, and a fine time we had, though, perhaps, my expectations for good birds are a bit high of late.  May 22 is a late day to expect passerines to still be migrating and the gardens were relatively dead, despite our efforts and the efforts of several of New York’s top birders we couldn’t track down the previously reported Wilson’s Phalarope (though two were found later in the day and I went back on Sunday and found them), and Saturday ended up being the first birding outing I have had since late March or early April in which I did not add a new year bird.  Despite these pessimistic pronouncements we still saw a host of birds that would make those who have not seen over 200 species* in Queens, NY, this year green with envy.  Even my second-ever in New York State White-faced Ibis (likely not the same bird that I saw on the big day) couldn’t shake my birding doldrums.

But, in retrospect, were the birds ever good!  As has been my (lazy) style of late I’ll just share some pictures and save you the “We went here and saw this and we went there and saw that” style narrative.  I hope you like the following images and that the foul mood I was in doesn’t negatively effect your enjoyment… Jamaica Bay has some of the best birding in the northeastern United States; I am just spoiled by an embarrassment of riches!  Come winter and I’ll wish I had a day birding like today…

*By the way, so far as I know, and according to eBird, there are two of us in Queens who have seen over 200 species of bird in Queens this year, Andrew Baksh and I, so if one of us should disappear while, say, birding the East Pond at Jamaica Bay you know who to suspect… 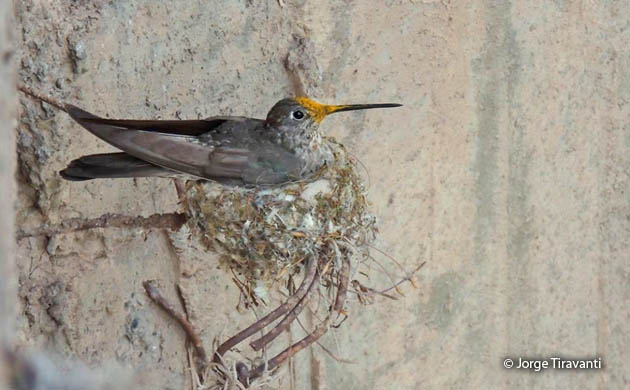