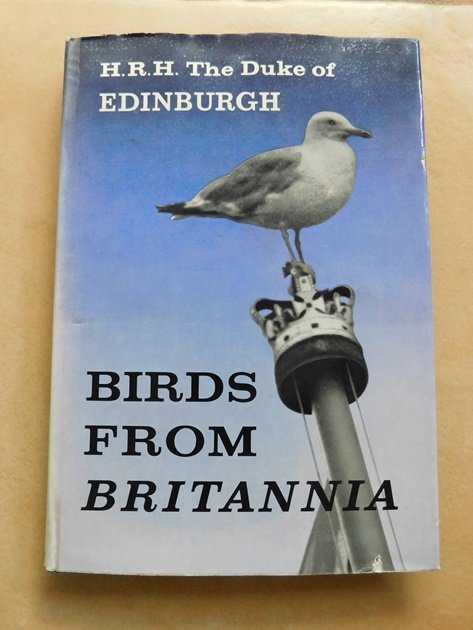 With the sad passing of Prince Philip this week I thought I should share with you a book that we own that he wrote. This book was gifted by my father, Philip, to his father, Harry, for his birthday on 4th October 1962.

Many of you may not be aware that Prince Philip was an avid bird-watcher and photographer. He wrote a book that was published in January of 1962 about his journeys around the world in the Royal Yacht Britannia in 1956-1957 and 1959. The header above is the book that we own.

Fly of the book and hard cover

The route on the first trip

The route on the second trip

The book starts with an introduction as to how the journeys eventuated. It then continues with chapters covering “The Tropical Seas”, The Southern Oceans”, “Sub-Antarctic and Antarctic” and a section “about the birds”.

Introduction to the book

There are only sixty well-written pages to this book. The photographs take up a further forty-eight pages in the centre of the book. They show both the environment, birds, elephant seals, ships and people. Of course, this was many years ago when photography was so different to what we know today. He would have been unable to see what photographs he had taken instantly like we can nowadays.

Photographs from the Birds from Britannia

Prince Philip clearly had affection for the birds that he observed on these trips. He wrote at the end of the chapter on Sub-Antarctic and Antarctic that “Given half a chance I would go back, if only to see the penguins and the seabirds again”.

The section “About the birds” gives a description of the appearance and habits of the birds shown in the photographs.

Descriptions of each species photographed

There are some beautiful plates of some of the birds in this section. These plates were painted by Commander A. M. Hughes, O.B.E, R.N.(Retd). He also drew the maps above.

This is not the sort of book that you can just nip out to a bookstore and buy. No doubt there are further copies around the world. Now you know it exists maybe you will search it out.

Most people would not know of these journeys that he did, nor the admiration he had for birds. Prince Philip was like many of us in many ways. He was married to the Queen of England, but it did not stop him from enjoying birds. 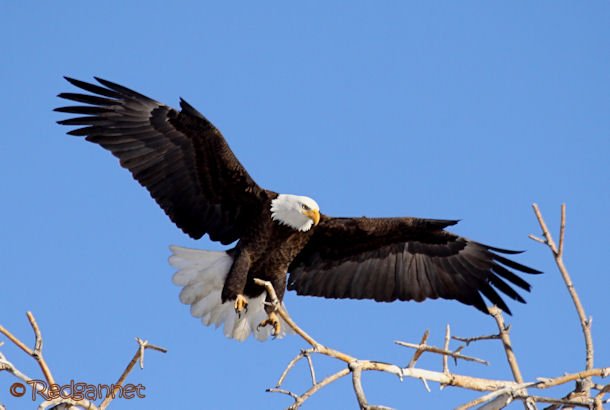 Where Are You Birding This Fourth Weekend of January 2016?