December 4, 2014 by Alfredo Begazo No Comments 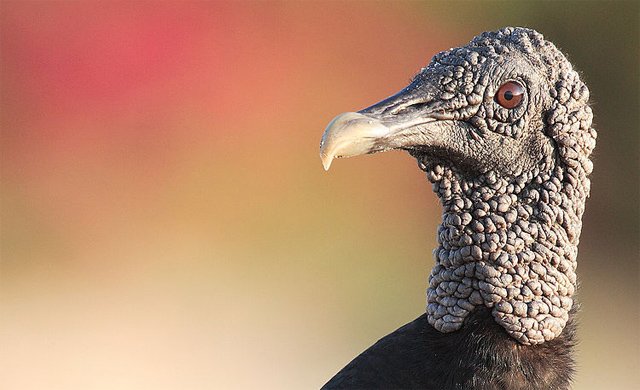 Black vultures (Coragyps atratus) are among the most polarizing birds. They fulfill and important ecological and sanitary role by consuming dead, often diseased animals, as well as human generated organic waste. But as their numbers increase, so are the instances where human and Black vultures come in conflict.

Black vultures have increased in numbers throughout the species extensive geographic range, and this increase seems to correlate to the human population growth. More people generate more waste and more food for more vultures. This is more prevalent in Latin American countries where Black Vultures are urban birds and fulfill and essential role consuming organic waste left unmanaged. I can’t imagine what would happen if Black vultures disappear from some of these cities. A lot of vultures need a place to roost. Buildings, communication antennae, churches, city parks and people’s house are used by the vultures. Anything that sits below the roosting sites is covered in vulture droppings and the occasional regurgitation of what they ate that day. It is, understandably, not a welcome sight. The most serious human-vulture conflict is the aircraft accidents cause by flying Black Vultures. Most airports were built far outside the city. However, with the increase in human populations what used to be agricultural space between the city and the airport is now urban development, including areas that surround airport runways. People now live right outside the limits of the airport’s property and where there are humans there is organic waste and food for the vultures.

The quick and easy solution is always to eradicate the birds from the roosts sites where they are not welcome. The bigger problem is though what to do with so many Black Vultures flying over the airport’s space. Some cities have issue policies to kill a thousand vultures at a time to alleviate the problem. But a thousand vultures killed are likely to be quickly replaced by a thousand bird coming from neighboring areas. They would have to kill several thousand birds to maybe see a difference. Ironically, there little mention about addressing the source of the problem; what attracts and keeps the birds around. The public opposing the killing of vultures suggests that educating individuals and municipal governments to better manage their waste is the solution. However, this is easier said than done. Getting people and municipal governments to improve their waste management practices has been described as a “never ending battle” with little success. Organic waste left exposed continues to attract Black Vultures. People seem to almost rely on the vultures to make organic waste disappear. Perhaps if there were no vultures people would be forced to manage their organic waste.

In the meantime, individual scare crow practices seem to work temporarily to keep black vultures from roosting sites where they are not welcome. As for the vulture issue at the airports, flights are scheduled to depart and arrive in the early morning hours when thermals have not yet developed and vultures are still in their roosting sites.

« Previous post
Where Are You Birding This First Weekend of December 2014?
Next post »
The Wild and Crazy Emu