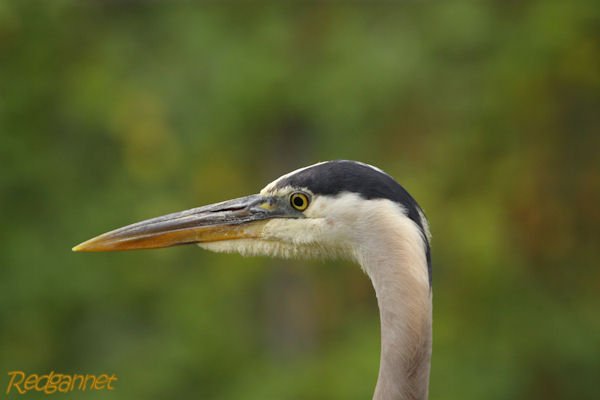 Does anybody know which part of the Great Blue Heron, Ardea herodias is referred to that entitles it to use the colour blue in its name? Perhaps Occasionally White Heron Ardea cinerinoncaeruleumalbanuncenimfiunc might be more appropriate?* Little Blue Heron, Egretta Caerulea I can live with, but the Little becomes redundant in the circumstances. 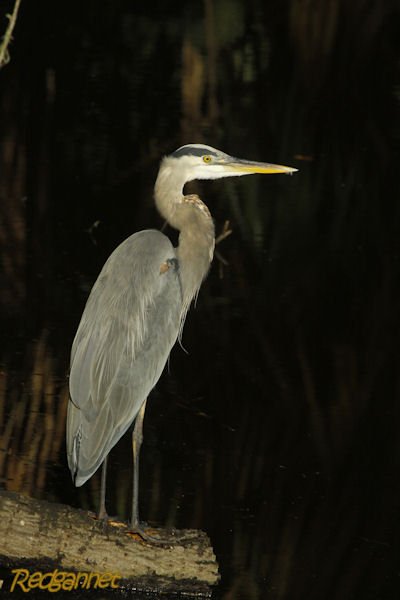 I have often been struck by the similarities of the Great Blue Heron and the Gray Heron, Ardea cineria  but therein lies another anomaly. Why Gray? Why not Grey Heron? It is a Eurasian bird. Surely its common English name should respect the spelling used across most of its (where proper English is used) common range? 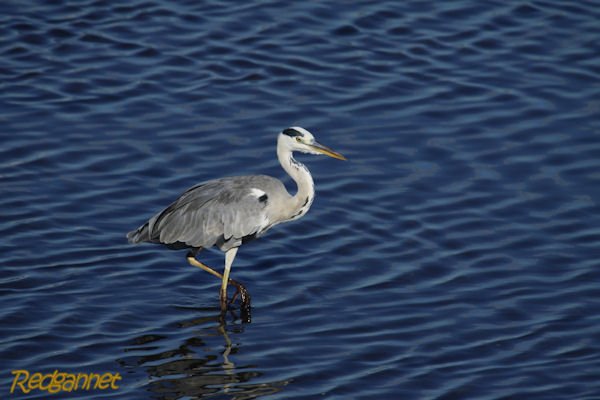 Even Sibley suggests that identification between the species can be challenging, with the Great Blue Heron “grayish (sic) overall”. 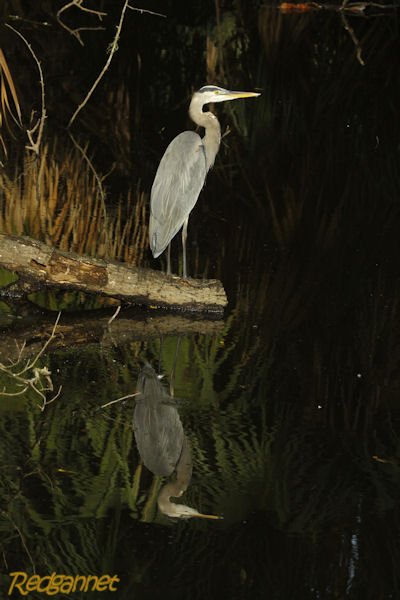 …..in welcoming and celebrating the diversity that geographical isolation brings to a language, the Great now becomes redundant and we are left with Grey Heron and Gray Heron.

Good. I hope we’ve cleared that one up.

*Latin translation – Ardea cinerinoncaeruleumalbanuncenimfiunc – Greyish heron, not blue, but sometimes white, in some places, so live with it. 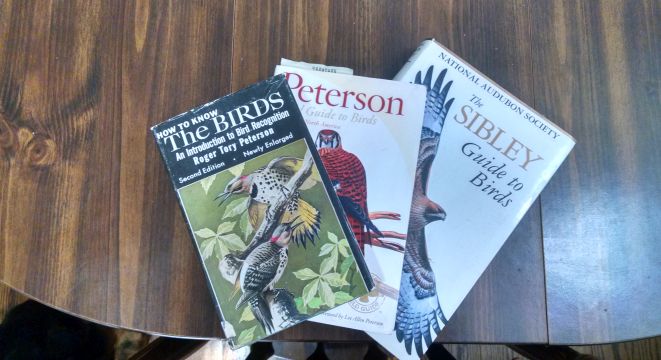 « Previous post
Bird Renaming Week Wrap Up
Next post »
Where Are You Birding This Final Weekend of June 2019?