All good things must come to an end and so must Bird Renaming Week. Wait, that came out wrong. Bird Renaming Week is a good thing but this is the last day of said week so it’s ending. Sadly. But we had fun, didn’t we? Let’s take a look at the myriad ways we suggested that the nomenclature associated with our favorite past time was recommended for an update. Who knows, maybe you missed one of these posts and this will be your chance to click on through and see what you foolishly bypassed.

First, Mike welcomed us to the week and in words worthy of the bard himself he explained why we decided to do Bird Renaming Week to begin with.

Next up, Zach, a guest writer, decided to really get things going with the demand to rename all birds named after white people.

Not very intelligently, I offered to rename a bird named after a white person by renaming it after, ahem, not me.

Joshua, another guest writer, gave us a dialogue about a particularly poorly-named woodpecker.

Paul explained the issue of having a towhee named for a feature that it lacks.

Mike, in his second post for Bird Renaming Week, offered a wholesale reworking of the wood-warblers.

Tom, really raising the discourse of the blog, decided that we need to rename boobies.

Duncan wisely asserted that some bird names, and one in particular, could be shorter and simpler.

I came back and, in a much less ambitious post than Mike’s, renamed just a single wood-warbler.

Carrie came up with a genius way to both rename pretty much everything and raise money for conservation.

Redgannet got caught up in a discussion of colors associated with big herons.

And then the week ended! We hope you enjoyed it and come back for our next theme week which will hopefully be in early fall. Or, you know, you could keep reading the posts between theme weeks too… 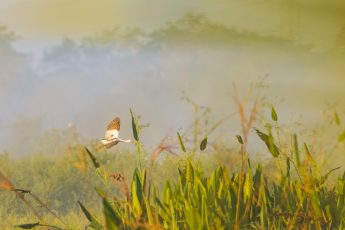 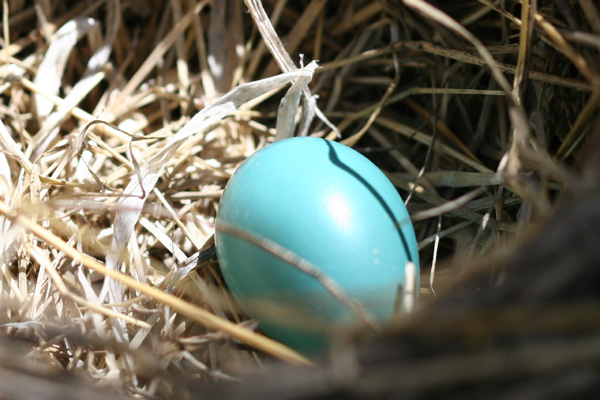