The brilliant orange coloration and rich, haunting song of the Spot-breasted Oriole (Icterus pectoralis) makes this species one of my favorite permanent residents in southeastern Florida, even though it is an introduced exotic. How can an introduced species be a favorite among birders? Don’t they compete with native birds? Aren’t introduced species somehow in the wrong for existing where they should not be? Despite being tainted with this fact, I will sheepishly admit that this oriole is a welcome enrichment to our local avifauna.

Its native range stretches from the southern Pacific coast of Mexico south to northwestern Costa Rica, where it is an inhabitant of arid to semihumid woodland and open areas with scattered trees. First recorded in Florida in 1949, it has been gracing the mature yards and suburban parks of Palm Beach, Broward, and Miami-Dade counties for several decades, although it has recently experienced significant declines in its population perhaps due to Hurricane Wilma in October 2005 and the severe winter cold of 2010. It exploits a niche not used by any native, extant species in the region, feeding on nectar, fruit, and insects. In my experience, male Spot-breasted Orioles begin to sing in the first half of March through most of May on the very same perch in the very same tree every day in spring. In fact, when I was attending classes at the University of Miami, I found the birds so faithful to their routine that I could roughly tell what time it was depending on if the resident male oriole was singing — and what a song! The exquisite melody of this species was a herald of spring in a part of the world where the traditional seasons are not well marked. Outside the breeding season, the birds stop vocalizing and roam in pairs or small family groups in wide-ranging feeding circuits which makes them much more difficult to find. They do not seem to form feeding flocks with any other bird species, native or exotic. A hatchling begging for food

This year I had the pleasure of finding and making observations of a Spot-breasted Oriole nest in a suburban park, which I first detected by the bizarre begging calls of the hatchlings. As in its native range, the birds positioned the hanging nest at the very end of a branch at the top of a tree. However, the woven, pendant nest was only 4″ long instead of 18″ long — I could not even hazard to guess as to why the nest of this species is so much smaller in Florida than in its native range. The pair successfully fledged two broods this season (three in the first, two in the second). The young followed the parents around in small family groups well after they had fledged. The juveniles at this stage lack the fiery orange hues, broad white tertial edges, and black throat, which they begin to attain in their second year.

The fate of this introduced population is uncertain as Bronzed Cowbirds continue to increase in numbers and expand their summer range into the state (brood parasitism by this species has already been documented). Weather events such as hurricanes or severe winters may also cause severe declines. Hopefully, the Spot-breasted Oriole will continue to grace southeast Florida’s urban and suburban areas for many decades to come. Considering its history in the state, appearance, and provenance, I can think of no better bird to represent Miami. 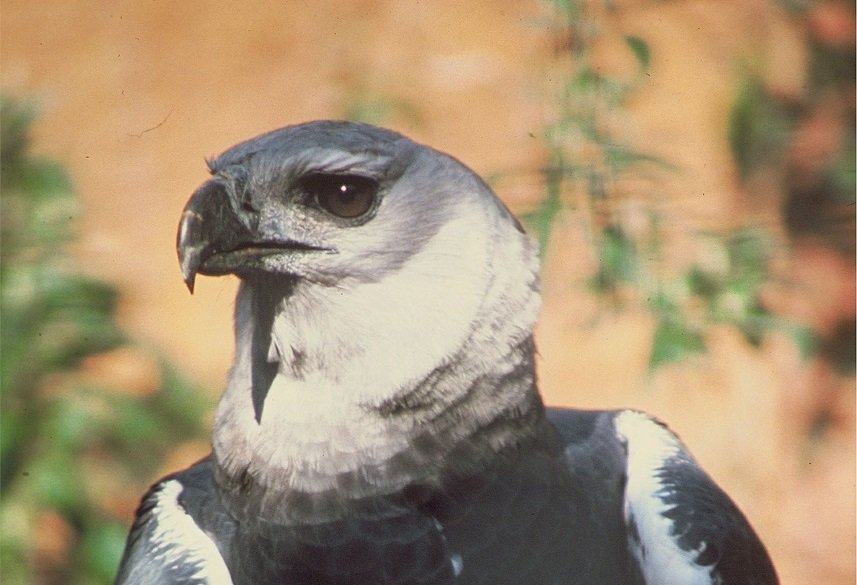 What is the National Bird of Panama?

« Previous post
Where Are You Birding This Fourth Weekend of September 2012?
Next post »
Winter Finch Forecast for 2012-2013