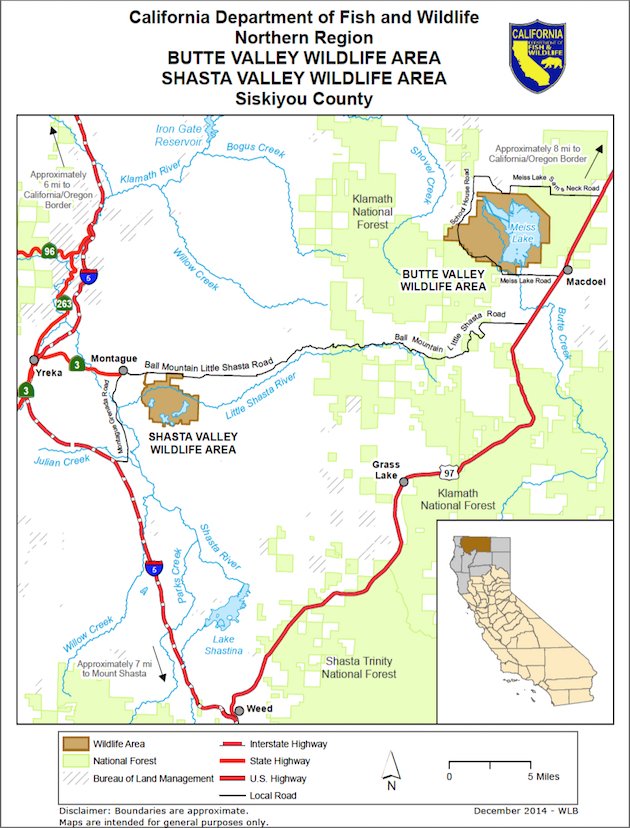 Butte Valley Wildlife Area is approximately 13,200 acres including the 4,000-acre Meiss Lake, 4,400 acres of intensively managed wetlands, and 4,800 acres of various types of other habitats including croplands, meadows, grasslands, brush fields, oak and juniper woodlands, pine-fir forests, and riparian areas. Like many “wildlife areas” it is open to waterfowl hunting during the season.

Their birding checklist includes hundreds of birds, fifty-four of which are designated as a local nesters, including four species of grebe, three species of teal, Swainson’s Hawk, Greater Sandhill Crane, American Avocet, Wilson’s Phalarope, and five species of Owl (including Burrowing Owl). 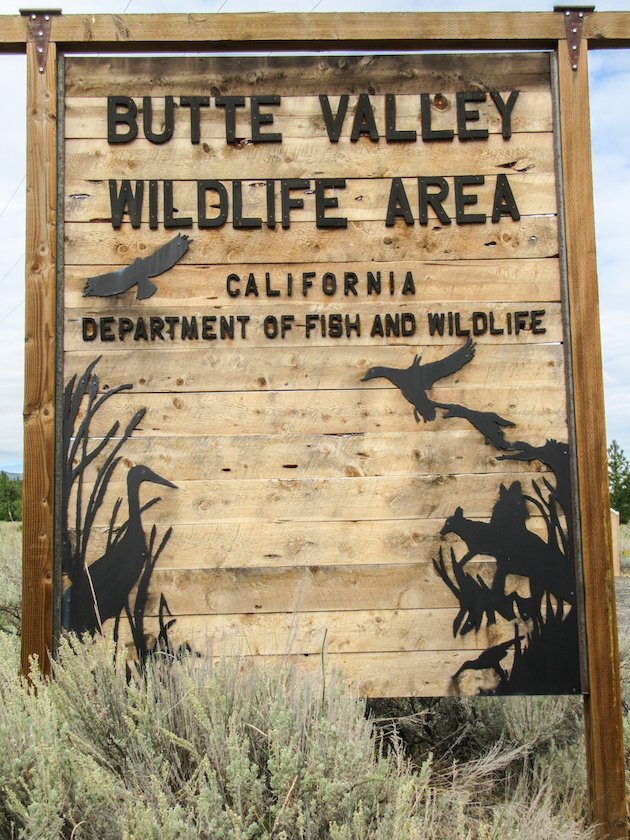 On the way up we stopped about 20 miles south of the wildlife area at the Grass Lake rest stop on highway 97 where we spotted some unexpected birds. We immediately noticed dozens of birds feeding in the Ponderosa Pines which turned out to be Red Crossbills (Loxia curvirostra) and Cassin’s Finch (Haemorhous cassinii). 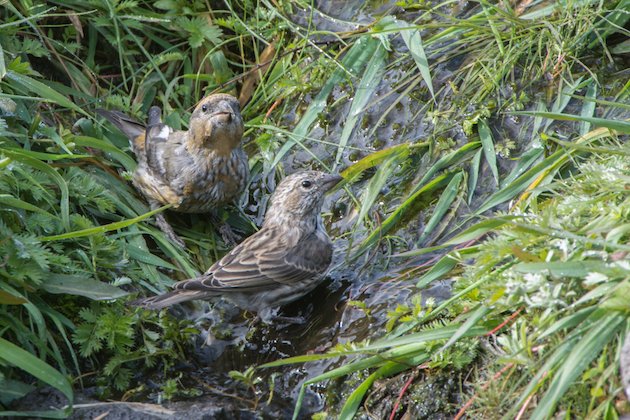 As the finches flew from the tree tops down to a small creek for water, they occasionally flew back to the trees right above us giving the best views I have ever had of these cheerful seedeaters. 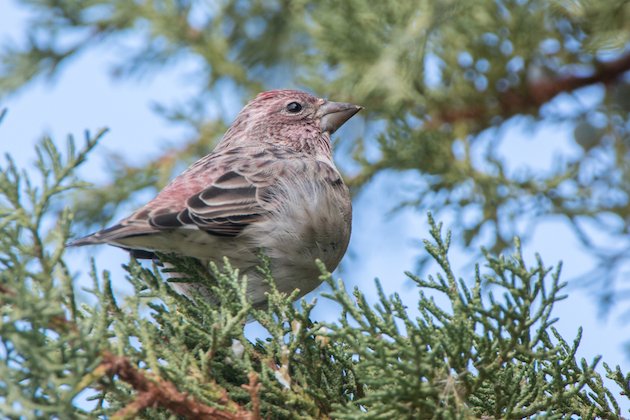 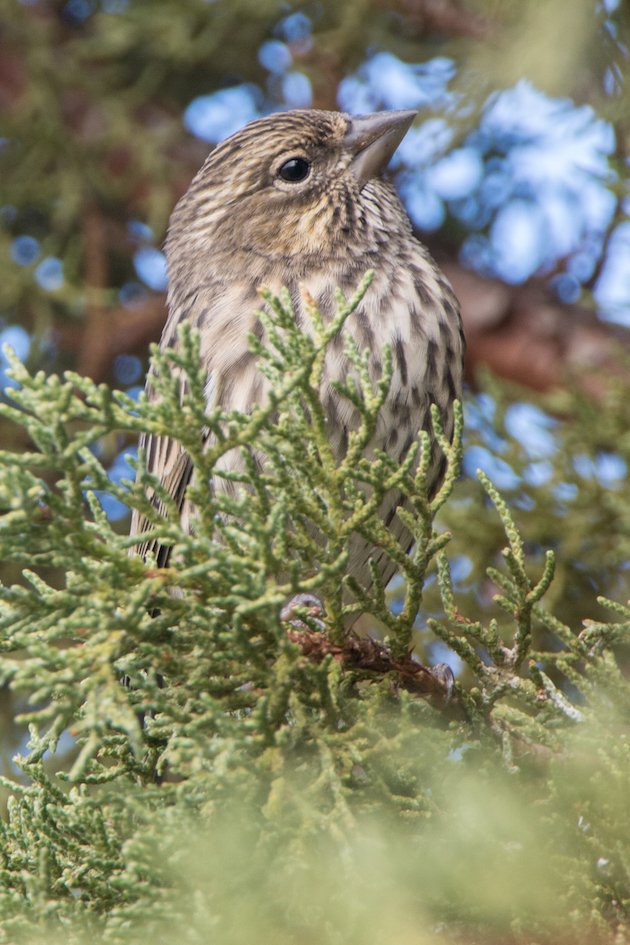 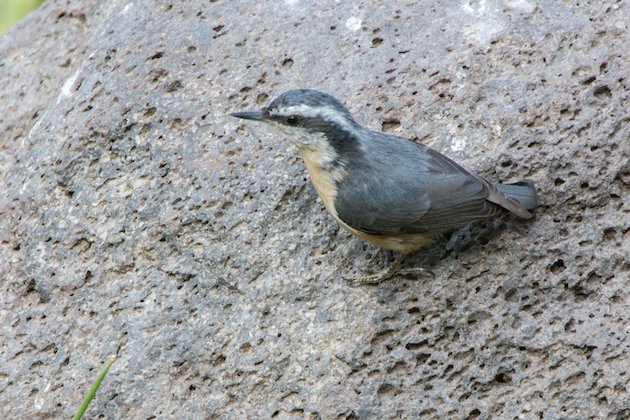 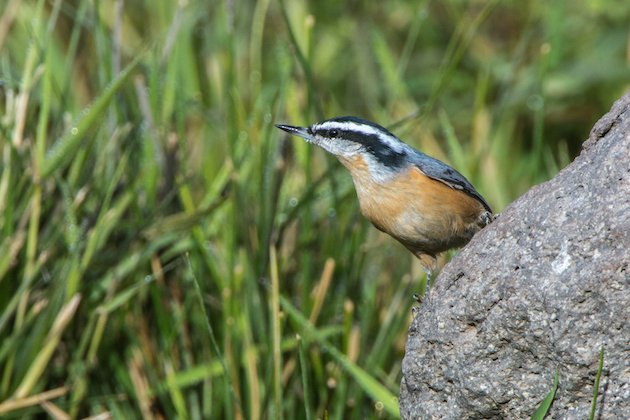 as well as several scurrying Chipmunks. 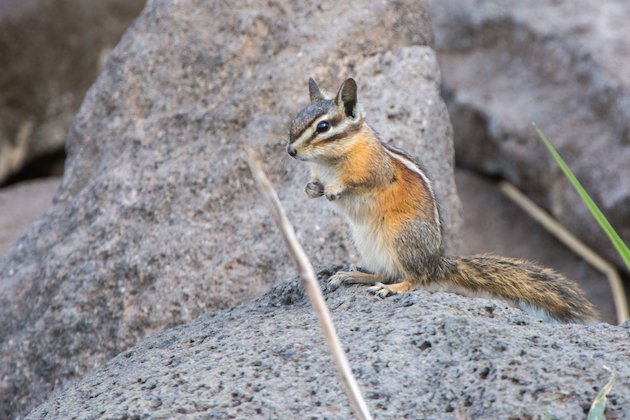 In total we counted seventeen species at the rest stop!

The road into the wildlife area was a treasure trove of birds. There were hundreds of Violet-green Swallows (Tachycineta thalassina) perched on the powerlines, offset by a single Barn Swallow (Hirundo rustica). 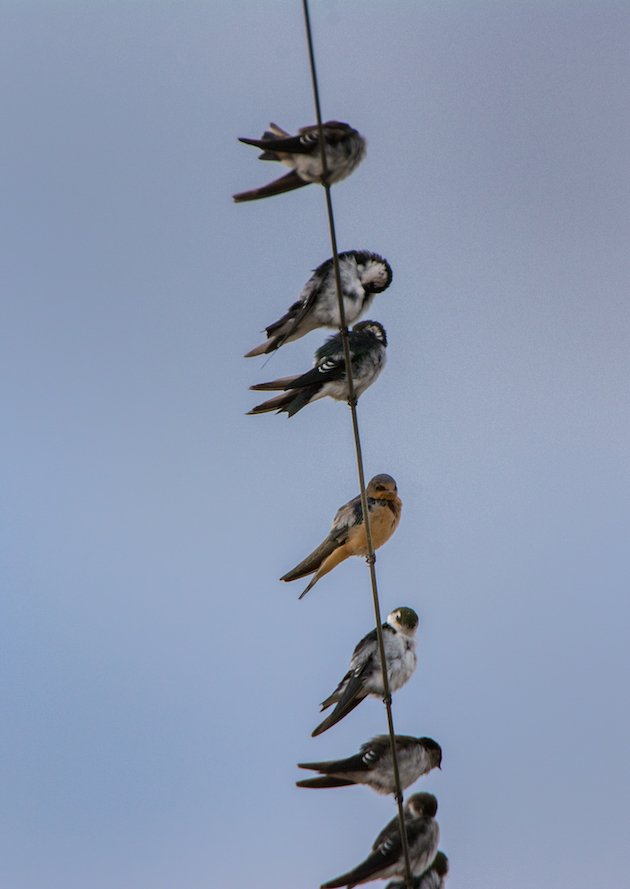 A few Mountain Bluebirds (Sialia currucoides) in a grassy field… 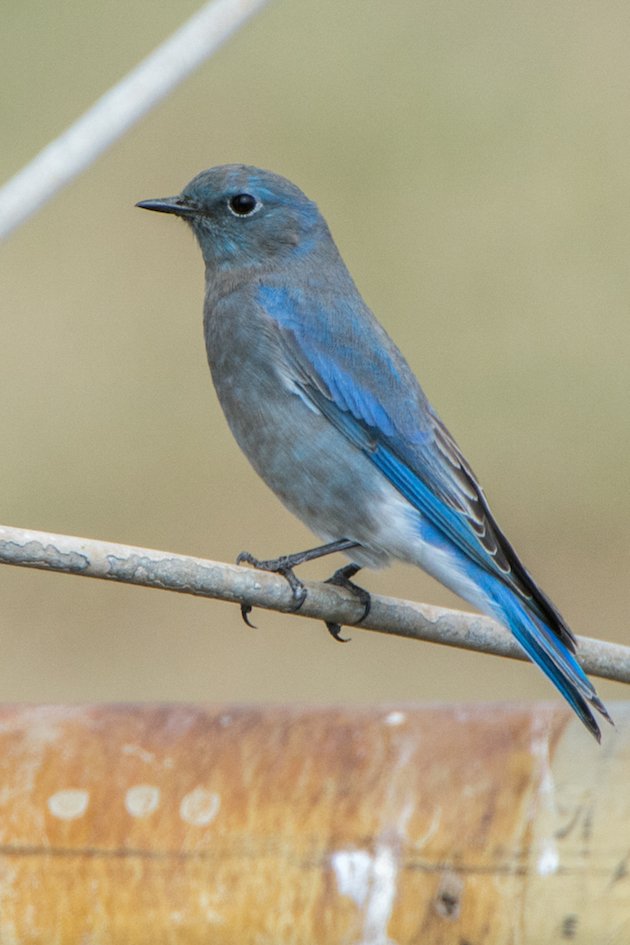 were juxtaposed by a dark morph Ferruginous Hawk (Buteo regalis) taking off in the background. 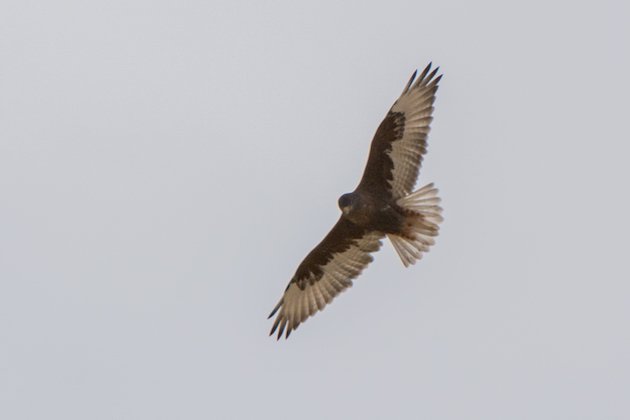 Later in the afternoon, on this same road heading out of the area, we spotted a light morph Ferruginous Hawk as well. 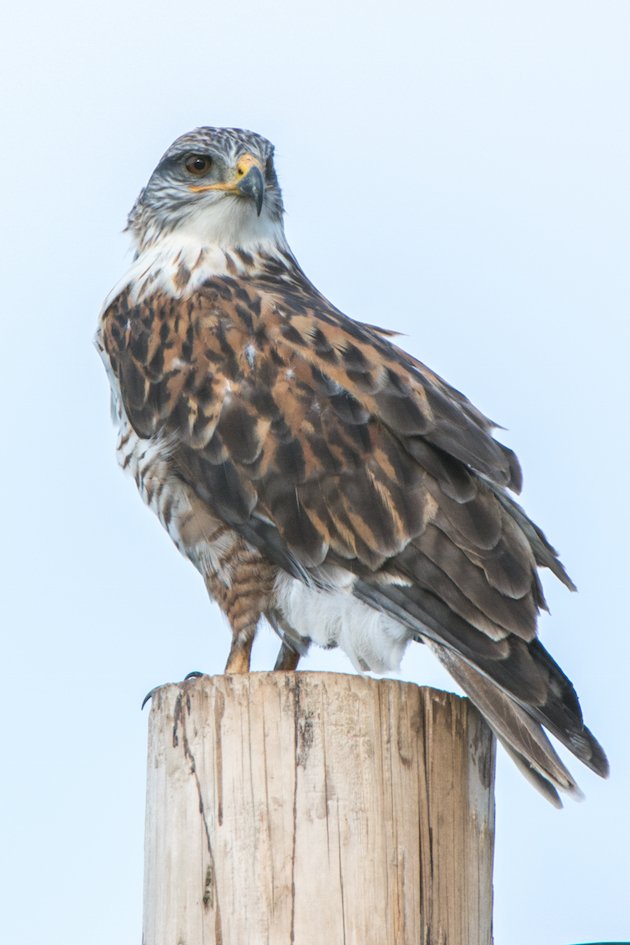 We stopped at the entrance to the wildlife area (see the sign above) where there is a small kiosk with bird lists and hunting regulations as well as maps of the facility. There we saw red-breasted nuthatches, mountain chickadees, a white-headed woodpecker, several warbler species, Common Yellowthroat (Geothlypis trichas) … 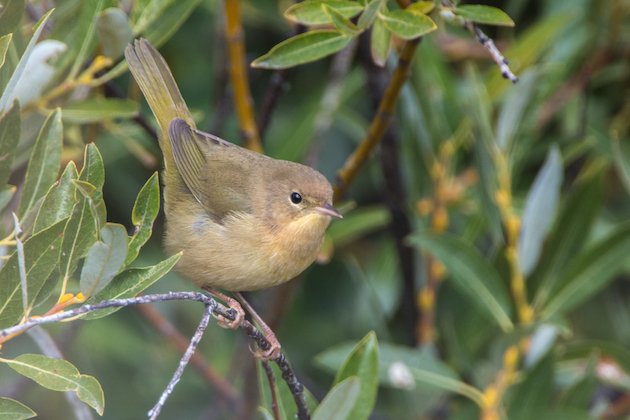 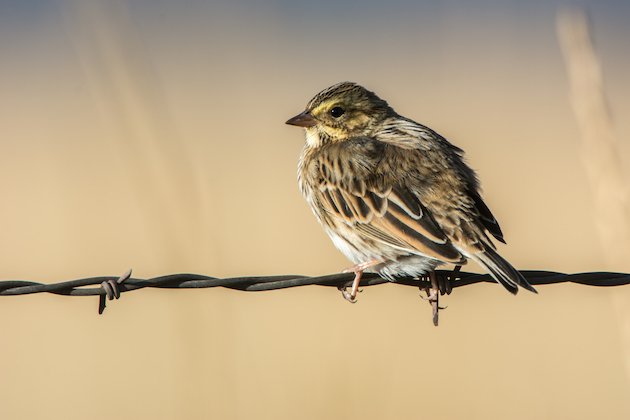 and a Fox Sparrow (Passerella iliaca). 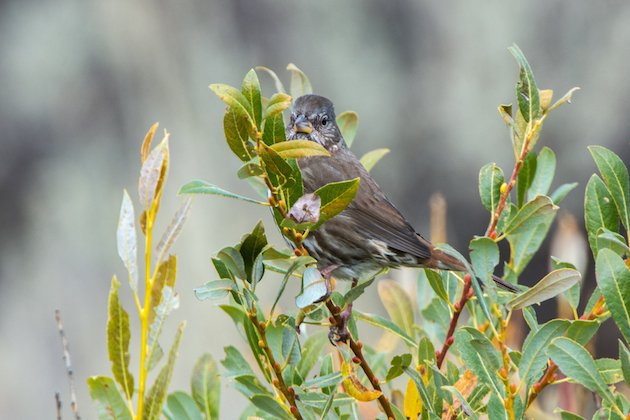 As we entered the wildlife area we saw hundreds of shorebirds, White-faced Ibis, American White Pelican, several species of duck and hundreds of Greater White-fronted Geese.

We scoped many birds because the road traversing the wildlife area is elevated above the impoundments allowing the birds to see your vehicle coming from afar. 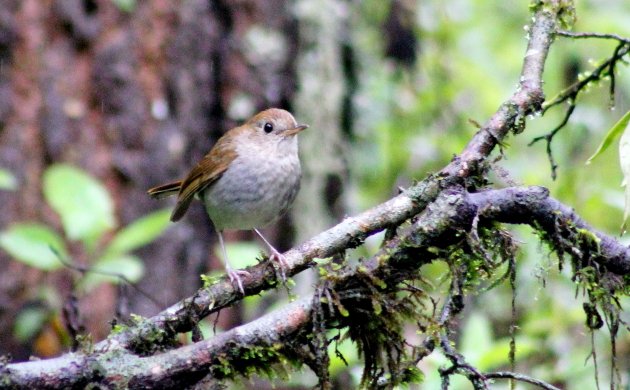