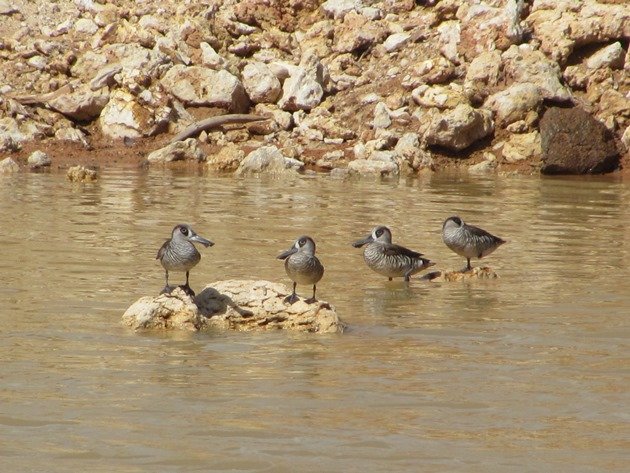 Once again it is a new year and once again I will commit to listing the birds I see during the year! We have no plans beyond Broome whatsoever at the moment, so we did put a fair bit of an effort in on New Year’s Day together to get a good start. There was one big problem that really restricted what we would see and that Cyclone Christine had just travelled down the coast from north of us and had brought flooding rain. This restricted us to bitumen roads and the lakes and wetlands that had been excellent for birding only a few days before were now so flooded that the birds had completely left the area. Last year we were also halted by a badly deflated tyre, but it is only day one of the year and when you get over 100 bird species you really can’t complain. The first day of the year started as Christmas Day did with the usual suspects in our garden and we then realised the sky was full of Oriental Pratincoles. Following Cyclone Christine our skies were full of flying ants and the birds were chasing them and feasting on them. It was a magnificent sight over the whole township, but they were only present for a few hours and they moved on chasing the flying ants. Another feature on New Year’s Day was the abundance of lizards and goannas enjoying the steamy heat of the bitumen and we spent a lot of time driving around these creatures. We observed a dozen of the shorebirds usually present around the township, but with road closures we could not access the northern shores of Roebuck Bay and the Black-tailed Godwit remains off our list at the moment. We walked to a lake that we could access with a hot and steamy walk from the bitumen and we were rewarded for our efforts by Varied Sittellas, which is a species we rarely see and I have never attempted to photograph as they are so small and often so flighty in the taller trees. One other highlight was the presence of a pair of Dingo, which are also rarely seen and were very cautious of our presence. There was also a nice flock of Pink-eared Ducks, which are the feature photograph as they would have to be my favourite duck! Last year we achieved 112 bird species on New Year’s Day and this year we achieved 117, but some of the easiest birds have completely eluded us. Normally there are Straw-necked Ibis and White Ibis in our local parks or at least at the Poo Ponds, but a lot of birds have “gone missing” since the cyclone passed by. All was not to be lost, though, as I discovered a Common Noddy resting on the rocks near Town Beach on January 2nd. This bird had obviously come ashore during the strong winds and it has been several years since we have observed one in Broome. Grant was able to take a “late lunch” from work and go for a walk to make sure it was something he had seen as well, because they are far from common. Once again for my Australian birds I will use the “Christidis and Boles 2008 key to species names” and list them in the order that they come on that list. For birds listed as “seen in Broome” the location covers an area that is no further than 70kms from the Broome Bird Observatory unless otherwise stated. If there is a post that I have done that covers any of the species I will attach a link to it. For all my other posts you can click on Clare M. This was last updated December 30th and my main goal is to have fun birding and list what I see. 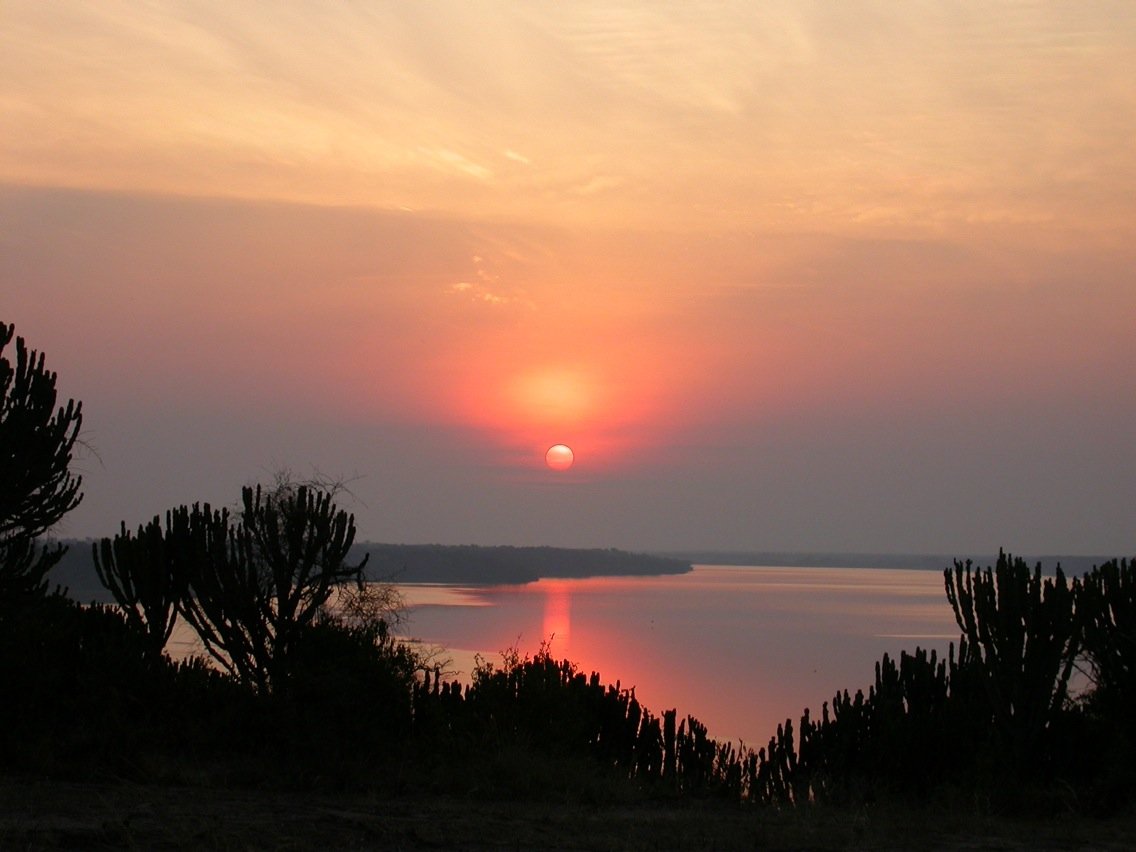 Where Are You Birding This Third Weekend of November 2014?