They nest in cavities, beginning in March or April, usually in trees but will also accept nest boxes with a 15cm. entrance hole. The female chooses the nest site, builds the nest, lays around 10 eggs over a two week period and incubates them for about a month. The male seldom sticks around once the female begins incubation.

The young are born precocial and leave the nest within 48 hours. After leaving the nest, ducklings swim and feed with ease. Most feeding in the first few days is by surface dabbling, but ducklings can dive within 1–2 days after leaving the nest, with “adept” diving skills in 8 days. Females often move broods downstream to larger lakes, rivers and bays from smaller streams and ponds near the nest site1.

After doing all this pretty much by themselves, the females abandon the young before they can fly, usually 30 to 50 days after they hatch. They are able to fly at 60 to 75 days old and do just fine without mom. 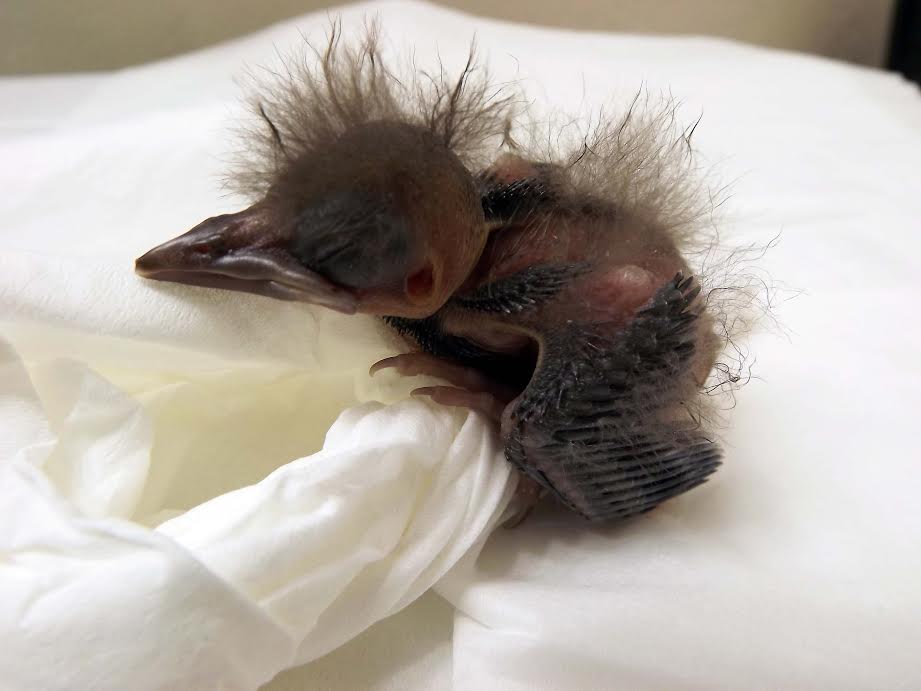 « Previous post
It’s time for a new understanding of tanagers
Next post »
Where are the Shore Plovers going?