Global Big Day (GBD). This biggest day of eBirding kicked off in earnest a few years ago. The idea was to see how many birds could be collectively identified by folks anywhere and everywhere. Go birding, eBird the results and see what happens! People got on board, lots of people got on board and throughout the world. The tourism ministries of some countries leveraged the day to promote birding tourism, some folks wanted to showcase the avian wealth of their country, others went into full Big Day mode. Whatever the reason for getting involved with this massive day of birding, every GBD has been a success where literally thousands of species are found by thousands of birders.

Personally, I love the day because I know that while I am out listening for owls and watching mixed flocks in Costa Rica, countless other members of the birding tribe are doing the same over there in the windswept plains of Rajastan, in the dripping cloud forests of Peru, in birdy New York’s Central Park, and so many other special places. I love the sense of communion but most of all, I love being out there concentrating on the birds to see if I can get one of the top results in the world. 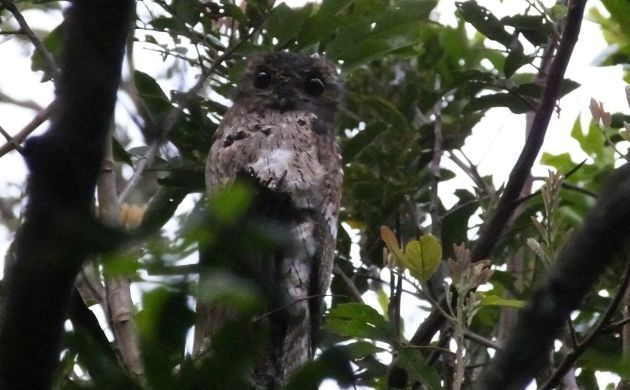 The uncommon Northern Potoo is always an excellent find.

I have been able to do that in Costa Rica because literally hundreds of bird species can be accessed in a question of hours. My high totals have happened during May, the month when GBD first took place and hosts the most participation. May might be when the biggest of Global Big Days happens but that magical month for migration isn’t the most speciose time for birding in Costa Rica, nor other places in Latin America.

Oh, it’s damn good alright but more birds are possible at some other times of the calendar. May is a fantastic time of the birding year in New York but when the Blackburnians are entertaining the eyes of birders up north, this and most of the other migrant species have already left Latin America. In terms of avian diversity, some other months are better, especially the ones when the bulk of wintering birds are present. Fortunately, the folks at eBird knew about our concerns and not being people that forego Big Days or any other birding endeavors, they decided to promote another Global Big Day, this one in October! And why not? It’s easy enough to encourage birders to commit some time to birding during fall migration and it would also be interesting to compare the results between spring and fall.

Would we see different numbers of Northern Emerald Toucanets in May or October?

This year, October GBD happened on the 19th and Costa Rica was ready. Although the weather can be challenging to the point of dealing with massive tropical downpours, if the skies cooperate, the birding can be simply fantastic. Nearly all of the wintering species are present, flocks of other migrants are passing through, and there are those hundreds of resident species to look for too!

This past 19th of October, despite very little promotion, more than enough people got on board with birding in Costa Rica to generate an excellent final total of species. Thanks to birders counting in nearly every corner of the country, a high percentage of possible species made it onto the collective list including several from way out on Cocos Island and others on a pelagic trip that found Wilson’s Storm-Petrel and Tahiti Petrel among other birds of the marine realm.

Team Northwest, a group of birders and guides based in Guanacaste and the Fortuna area, collectively found more than 400 species including several key additions for the day. These guys are hardcore and thank goodness because they play an important role every GBD in Costa Rica!

Pablo Siles, one of our local raptor experts drove up to the high slopes of Irazu Volcano in the middle of the cold 11,000 foot night to successfully listen for Unspotted Saw-whet Owl and other target species. 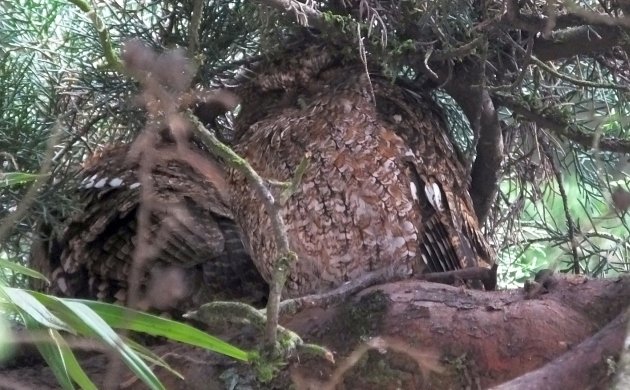 A team from Turrialba partly led by Rancho Naturalista guide Meche Alpizar showed that they had chosen the right route by seeing a rare Lovely Cotinga and other great birds.

Several other birders hit their local patches near the border with Panama, at La Selva Biological Station, the bird rich Carara National Park, and other sites scattered across Costa Rica to give us our highest GBD total yet. After all of the lists came in, we ended up with a fantastic 716 species (!). It wasn’t the highest list for a country but given that Costa Rica is the same size as West Virginia and that a high percentage of possible species were found, it’s still impressive. As for my October GBD, although guiding prevented me from doing my usual route (maybe a good thing because it’s kind of extreme), I still spent a fantastic day of birding with two other birders. We didn’t start at midnight nor did we go for the whole day but we still managed nearly 150 species heard and seen around Carara and Jaco. Now I can start saving for a thermal imaging device and studying the route while planning for the next Global Big Day… 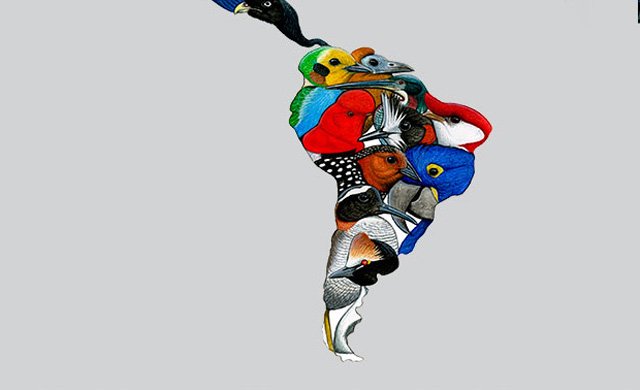 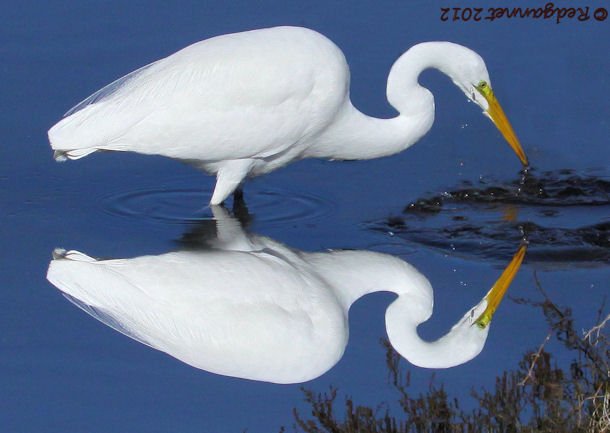 « Previous post
Brolga feeding at Marlgu Billabong
Next post »
Where Are You Birding This Final Weekend of October 2019?