Tonight, Malmo hosts the high camp drama that is the Eurovision Song Contest. It is a celebration of trite, ridiculous and frankly disturbing pop music. This is the Czech Republic entry for 2009;

It may be that my mocking tone is brought about by UK’s abject failure over recent years in a contest which we used to dominate. Perhaps it is because there are now 39 entries (how many European countries can you name?) and the winner is elected through a biased voting system.  The winner gains the accolades and honour of hosting the countries of Greater Europe for the next contest. The loser hopes to avoid the humiliating score of “nil points”.

Our hopes are pinned on Bonny Tyler this year. Strangely, despite their recent lack of success and this year’s dirge-like entry, UK (along with other European countries that you may have heard of (and the hosts, Sweden)) get a straight run into the final without having to qualify in a semi-final.

You may recall that the hosts Sweden had some pedigree in this competition when Abba won with “Waterloo”, but their Scandinavian neighbours have been guilty of some dreadful entries including , the shame of Finland, Lordi and “Hard Rock Hallelujah”

Away from the lights, costumes and make up, there will be a song resonating from thorn bushes and hedgerows across the continent. Europe’s most celebrated songster, the Nightingale, will be signalling his return to the northern breeding grounds. Without the estimated 125 million viewers, he will sing through the night. His drab outfit and sustained song will show that there is more style in substance and stamina than 3 minutes of gaudiness.

There now. Isn’t that easier on the ear? Thank you to Rosemary Parks for the Nightingale video.

What Kind of Reader Are You? 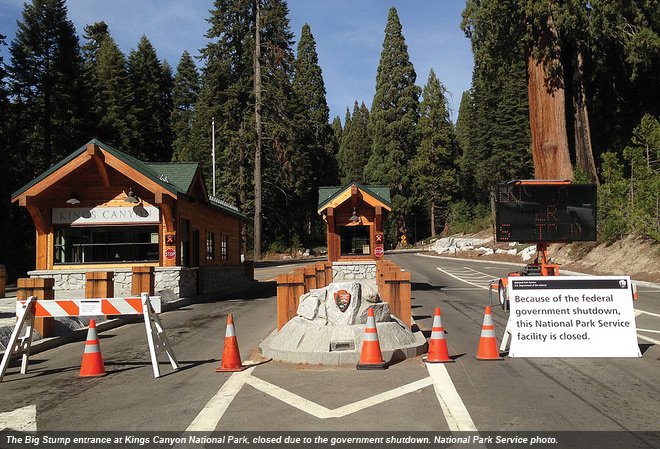