Though it may seem like an obvious conclusion it is still pretty cool that a study of Garden Warblers at an island off the coast of Italy that serves as a migratory stopover showed that the birds with fat reserves moved on quickly while birds lacking fat reserves waited to replenish their stores before continuing their migration.  As this summary on ScienceDaily states:

The data demonstrates the importance of ecologically-intact resting grounds: The birds can only replenish their energy reserves quickly and move on to their breeding grounds swiftly and unfailingly if they can rest in areas with sufficient supplies of insects, nectar and pollen. Those that arrive early at the breeding ground can secure the best nesting sites.

Conservation for migratory species must take into account not just breeding grounds but wintering grounds and migratory stopover sites as well! 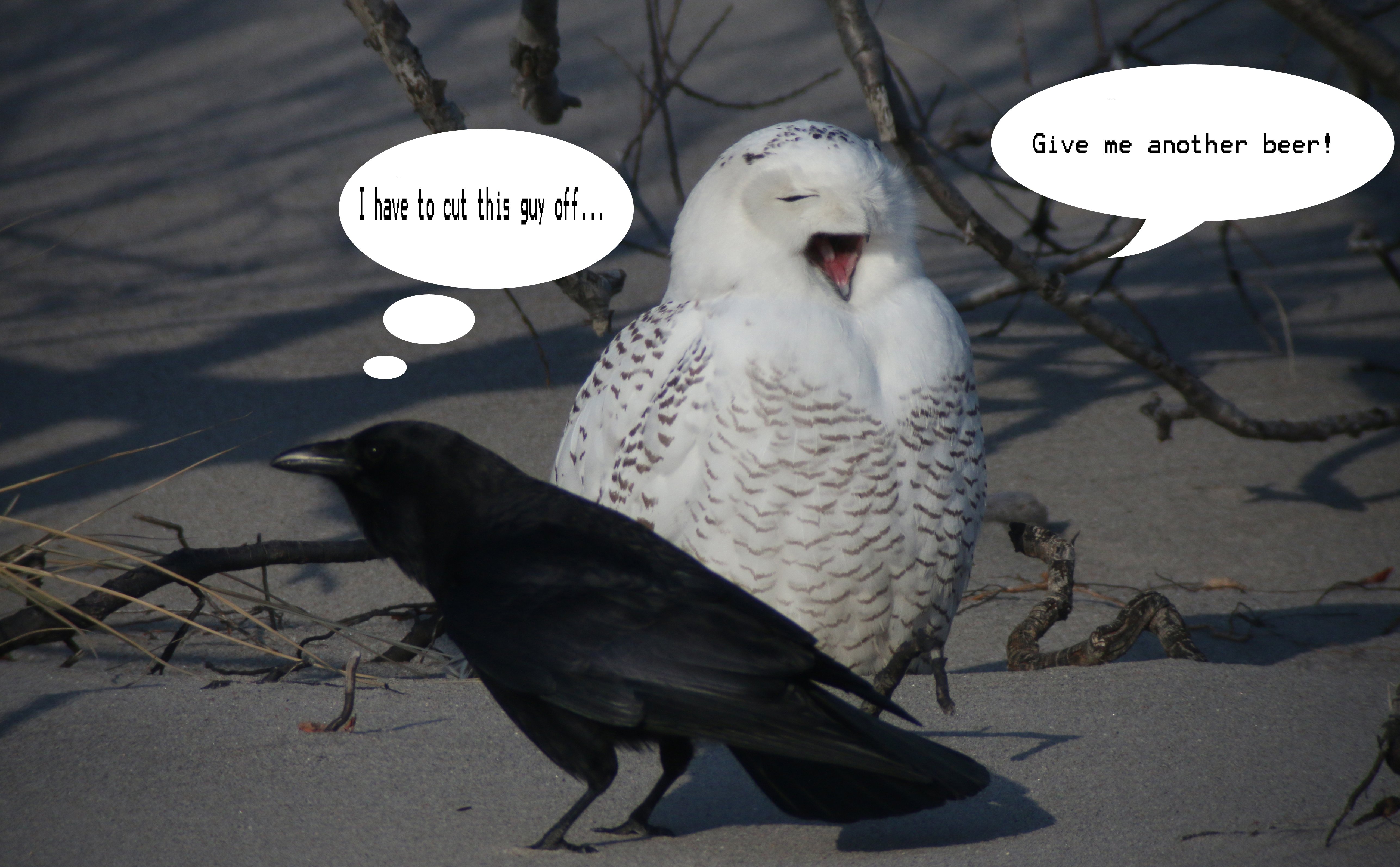 Watch Out for Drunken Owls