The birding in Florida is so easy that a kid can do it. Or so I planned to find out.

I’m in Orlando for what is supposed to be a family excursion, but as anyone who considers a pair of binoculars to be an every day accessory, if there are birds to be found I’m going to make an effort to see them. Even if that effort is contained, thus far, to walking around the grounds of the hotel. I’m fairly certain that there’s no other place in the United States where one can walk out the door pushing a stroller and pretty easily rack up at least 30 species without trying very hard. The combination of numbers of over-wintering passerines and resident waders make things pretty simple. And as I had two kids in tow, I was into easy. The numbers of Yellow-rumped Warblers and Palm Warblers around are staggering. It’s what you expect, of course, but you don’t really expect them to walk around on the manicured lawns like miniature American Robins. And since there aren’t that many American Robins around, there’s clearly a lawn-strolling niche begging to be filled.

Likewise, the diversity of fish-eaters is pretty solid. There are Double-crested Comorants, of course, but it’s not Florida unless you have Anhingas bellied up to the shoreline drying their wings like absurdly proportioned chickens. And since that performance is not enough, they take to the skies and kettle with the flocks of migrating Turkey Vultures constantly passing overhead. Because what’s a aquatic fish-eater if it can’t soar like a raptor? Nothing, that’s what. There are large numbers of American Coots around, and scattered here and there are their close compatriots, Common Gallinule. There’s scarcely a puddle in Florida that lacks these bizarre rallids, and every morning we are treated to the Gallinule cacophony, further evidence that the failure to take a flyer on Laughing Gallinule as the official common name when they were split from the Old World Common Moorhen is nothing short of an ornithological travesty. I will hear no argument to the contrary. And aside from the birds, there are arguably the most imposing herps in North America, American Alligators. It’s funny how nervous visitors are about these guys. The signs along all the ponds in this development warn of alligators and snakes which are, interestingly, precisely the sort of thing I’m interested in coming across. The possibility of finding a gator of a size that could due any human beyond a toddler any harm is slim in a place like this. Yet the signs are everywhere. Anyway, I found this 4 footer hauled up on the side of a pond that seemed to know the drill. No nerves around humans for this guy. What sets Florida apart, besides the diversity, is the proximity. Maybe birders have come up with reasons as to why normally flighty birds are suddenly walking among us free of care in Florida, but this phenomenon is well-documented and appreciated by those who visit here. Particularly with a young one along for the ride. When American Coots and Great Blue Herons at arms lengths are enough to instill an interest in wild things, there’s no better place to come take advantage of it. Though I do need to do something about remembering to bring a spare pair of binoculars next time. I’ll be able to do some real birding later in the week, but for now, you can’t beat the birds right out your front door. 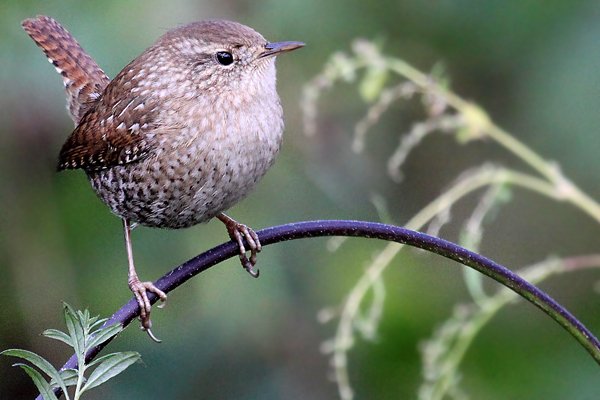 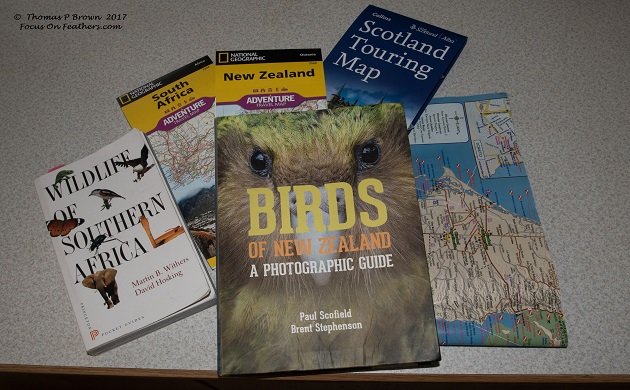