Foreign Languages on a Birding Trip 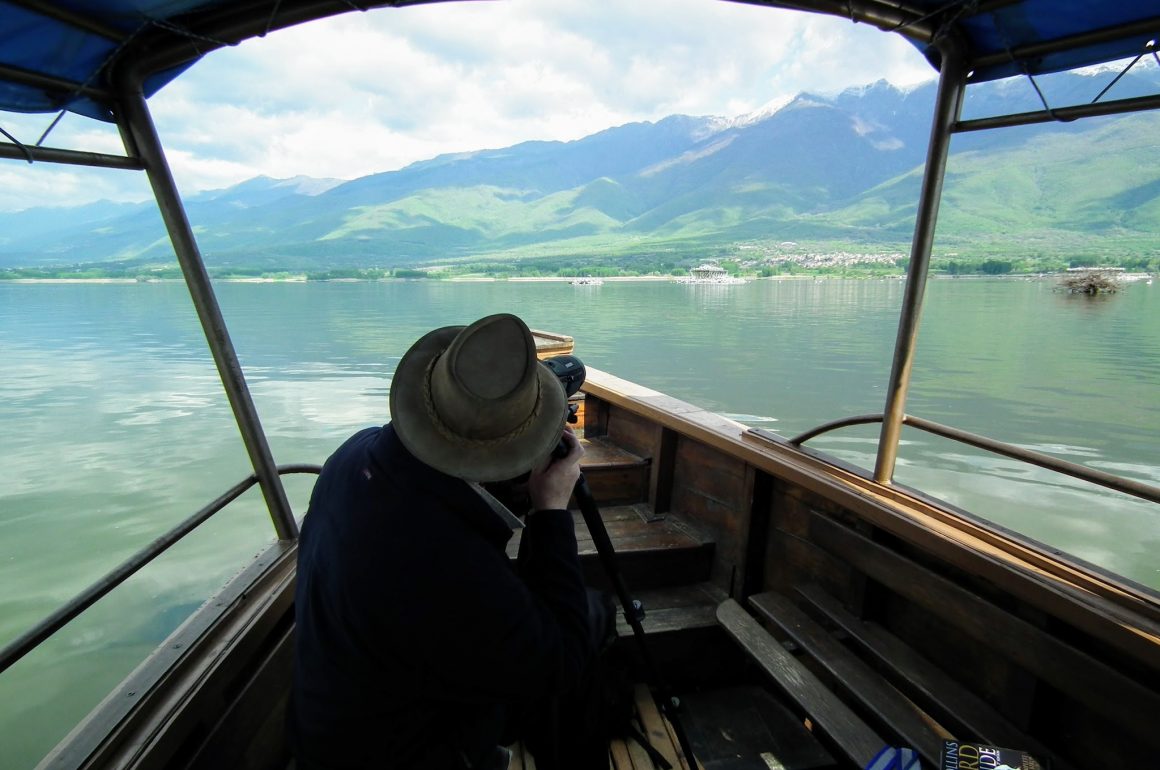 Don’t you hate it when you cannot communicate while birding overseas?

Having mobility issues, I still remember birding from a van along a rather productive dirt road in Costa Rica (Broad-billed Motmot, Lineated Woodpecker, Cocoa Woodcreeper, etc.), while the rest of the group took a hike. Seeing several birds from that spot and deciding that that’s it, I asked the driver in English to move the van a few hundred metres down. He was busy with a long phone call and opted to ignore me, showing me in a sign language that he could not understand English. And I didn’t believe him because my hands were clearly saying to move the van, in English, Spanish or whichever language.

At some later, similar stage (Turquoise-browed Motmot, Hoffmann’s Woodpecker, Scarlet Macaw, Streak-headed Woodcreeper, etc.), he annoyed me by ignoring my verbal and hand-spoken “Stop” while he was phoning again – stop has to be an international word, doesn’t it?

Yes, he could have played dumb, but I wasn’t any smarter. At some stage, almost standing still in a traffic jam on the highway towards San Jose, I was calling a fellow 10K beat writer Pat O’Donnell, enquiring about the chances to meet in my hotel. Pat asked me where was I at the moment and I said “We’re just passing the sign for (I think) Salida”, when laughing in the van stopped me: that was a sign for exit. My Spanish certainly wasn’t any better.

While tracking brown bears in Greece some time ago, B. from London was part of my group. A rather communicative guy, he would never allow minor things, like not speaking any Greek, to obstruct him from talking to the locals.

He came ready: in his shirt pocket were several folded A4 papers with Google translated phrases in Greek that he expected may be useful. Knowing that even his “efharisto” (thank you) never sounded the same twice, I seriously doubt how much the locals could understand his pronunciation, but those were just minor obstacles. 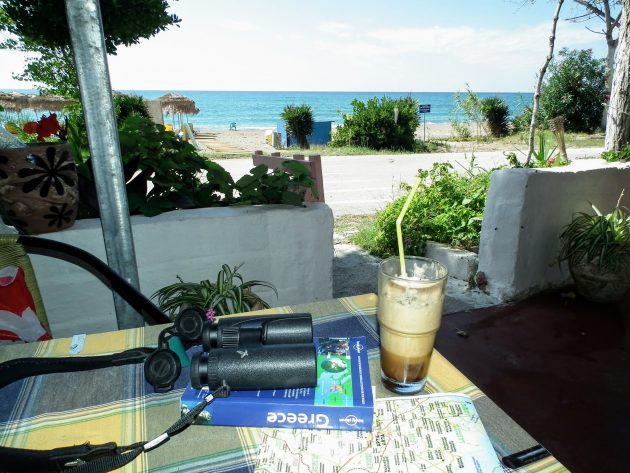 The two of us were once birding fields with hedges and groves full of Woodlarks, Cirl Buntings and pipits (Tawny and Tree), slowly nearing a village. The first house had a sheep pen, with a pile of dung that clearly attracted a lot of insects and, further on, they attracted several Spotted Flycatchers, plus a large walnut tree with ripe nuts falling down (Green Woodpecker, Eurasian Nuthatch, etc).

Supposedly to catch a better phone signal (or to see what it was that we were observing), the owner came out calling someone. Like a man on a mission, B. took the field guide and pulled his phrase-translations out, asking the local something in, I presume, Greek.

If the local understood the question, B. certainly fell short of understanding the answer. Hence the next sentence was in sign language: B. stood in a heraldic bear pose, on his hind legs, clawing the air and rrrroaring in his best Bearish. This time, the local sure understood.

With hand signs, the Greek villager showed one large and two small bears nearby, that much I understood. This is where our paths parted, I went to chase more birds (more, ever more birds, life, ever more life, and a beer or two afterwards), while B. stayed to rrroar to the locals, also visit their homesteads, to see which races of domestic animals they breed, etc.

When my birds became ever thinner, I went back to the meeting point, a monastery above the two-cascade waterfall, thinking how his ankle was swollen since yesterday’s hike and how he could not get very far. And I didn’t see B. in the village. Now, I wasn’t the guide and B’s whereabouts wasn’t my responsibility, yet, if we did not collect him, we could not continue. And B. was nowhere to be seen.

Only a good two kilometres further, almost at the monastery (two Short-toed Eagles there), I saw B. heading along strongly. Heavily under a strong cocktail of adrenaline and endorphins, B. forgot about his ankle.

The story goes, after the coffee at the first homestead, he visited the neighbour’s, where he had a tsipouro (or two – in itself, a reason enough to travel to Greece). His host’s house was smoke-blackened, everything but his shiny hunting rifles. After a drink, they went to see the bears.

Beside a rifle, his host took his two dogs. At some stage they stopped. There was nothing to be seen. Or, the bear paid no attention to people.

Then his host whistled to his dogs to start barking. And the mama bear with two cubs took flight. B. told me that he has seen nothing faster than them.

Still, this was a hunting chase and not the proper ecotourism, but B. wasn’t ready to return to London without his bear sighting. And all it took was rrroaring to the locals, or talking Bearish, whatever. They understood each other perfectly (okay, the tsipouro may have helped a bit).

And now, can you possibly imagine a driver who doesn’t understand the word “Stop”? Yes, I thought so too.