A Bird’s Eye View of the Rainwater Basin

A while back, I wrote about an under-appreciated part of the National Wildlife Refuge System:  Waterfowl Production Areas (WPAs). Although little-known, WPAs provide critical breeding, resting, and nesting habitat for millions of ducks, geese, and swans, as well as shorebirds and grassland species.

Dozens of WPAs are located in the Rainwater Basin, a region south of the Platte River in south-central Nebraska, at the narrowest point of the Central Flyway. The Basin is one of the most significant waterfowl stopover areas on the continent. The U.S. Fish and Wildlife Service (FWS) estimates that 2-3 million geese and 7-9 million ducks use use the basin every spring as staging grounds on the journey north. The Rainwater Basin also provides important habitat for migrating endangered Whooping Cranes as well as numerous shorebirds.

Funk WPA is the largest WPA in the District, consisting of 1,989 total acres (1,163 acres of wetland, 826 acres of upland). Located near Holdrege, Nebraska, it is known for spring migration and the occasional Whooping Crane. Funk WPA is about three miles long and is dissected by roads and dikes. Pumping stations allow water delivery and management to several units.

Because of the agricultural value of land in the Great Plains, many WPAs (and areas protected by the state of Nebraska) are islands of wetland habitat surrounded by oceans of cropland.

Google recently released a trial version of Google Earth Studio, which allows a user to easily create bird’s eye animations using Google Earth. This allows one to visualize the significance of WPAs and highlight the tiny amount of suitable habitat that exists between miles of row crops.

The Rainwater Basin has several productive locations for birders, though there is considerable driving between the various units. This short video hops from Funk WPA to nearby Harvard WPA, both of which are part of Nebraska Birding Trails. Funk WPA is eBird hotspot, albeit with only about 155 checklists. Nevertheless, it has 195 reported species and features trails and an observation blind. Harvard WPA is similarly under-birded. The video after that is Massie WPA.

Because the hydrology of the region has been profoundly altered and the plant community has changed, FWS actively manages units of the Rainwater Basin for the benefit of birds and other wildlife. Management includes disking, grazing, haying, prescribed burning, pumping, reseeding, shredding, tree removal, and weed control.

Much of the acreage of WPAs in the Rainwater Basin have been obtained from Duck Stamp sales, just like many of the best national wildlife refuges for birding. The Rainwater Basin Joint Venture works with many partners to coordinate conservation in the region.

Google Earth Studio is easy to use and there are countless great birding areas that might be usefully explored from a bird’s eye view. 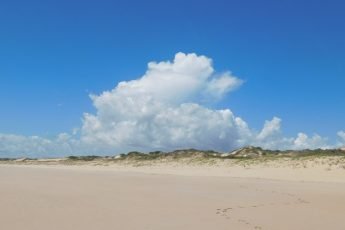 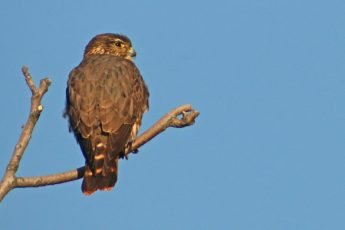 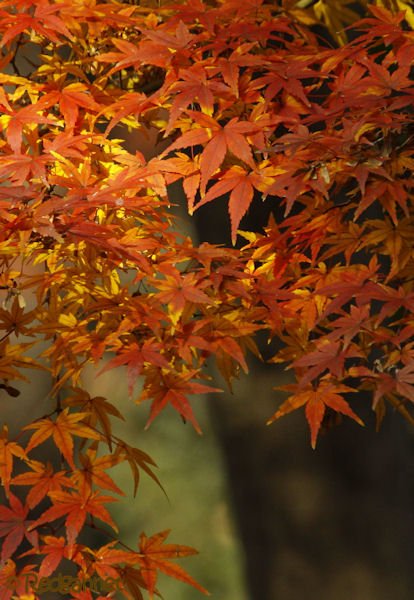 « Previous post
Where to watch shorebirds around Belgrade, Serbia
Next post »
Just in Time: Kenn Kaufman’s “A Season on the Wind” — a review