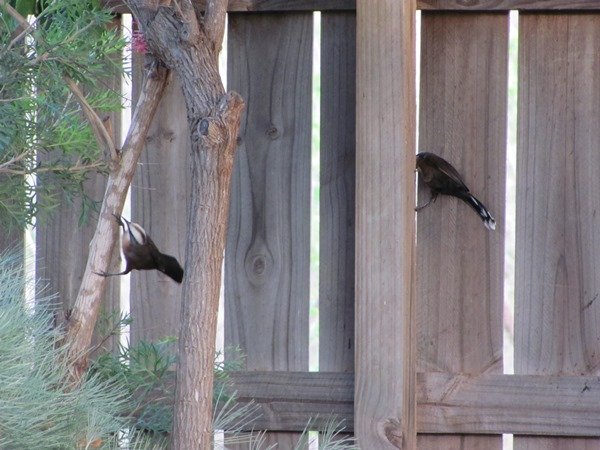 Where Are You Birding This Final Weekend of November 2010?

Where Are You Birding This Second Weekend of June 2008? 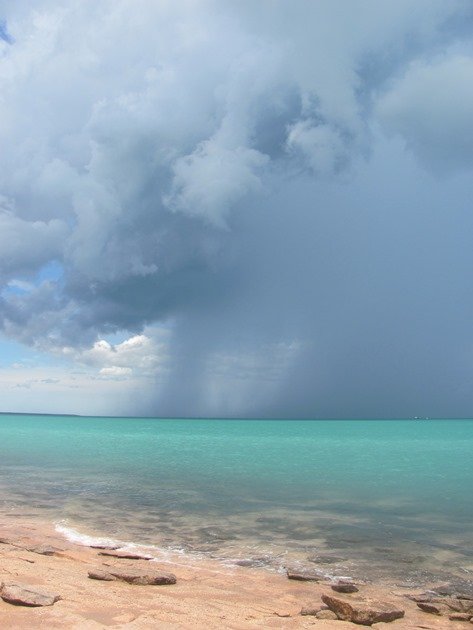 Where Are You Birding This Third Weekend of February 2018?