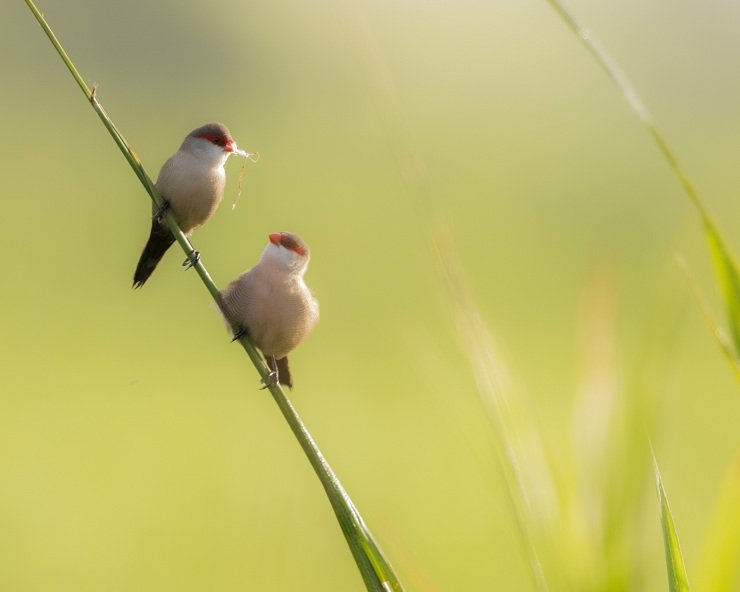 Just under a fortnight ago, I saw a report on the local bird alert of a sighting of a group of approximately 20 Nacunda Nighthawks at a wetland not more than 20 minutes from where I live. Even though I had seen these cryptic austral migrants before, there was no way I was going to pass up an opportunity that was this close to home. Especially as we were at the time about to experience a rapidly advancing tropical storm. 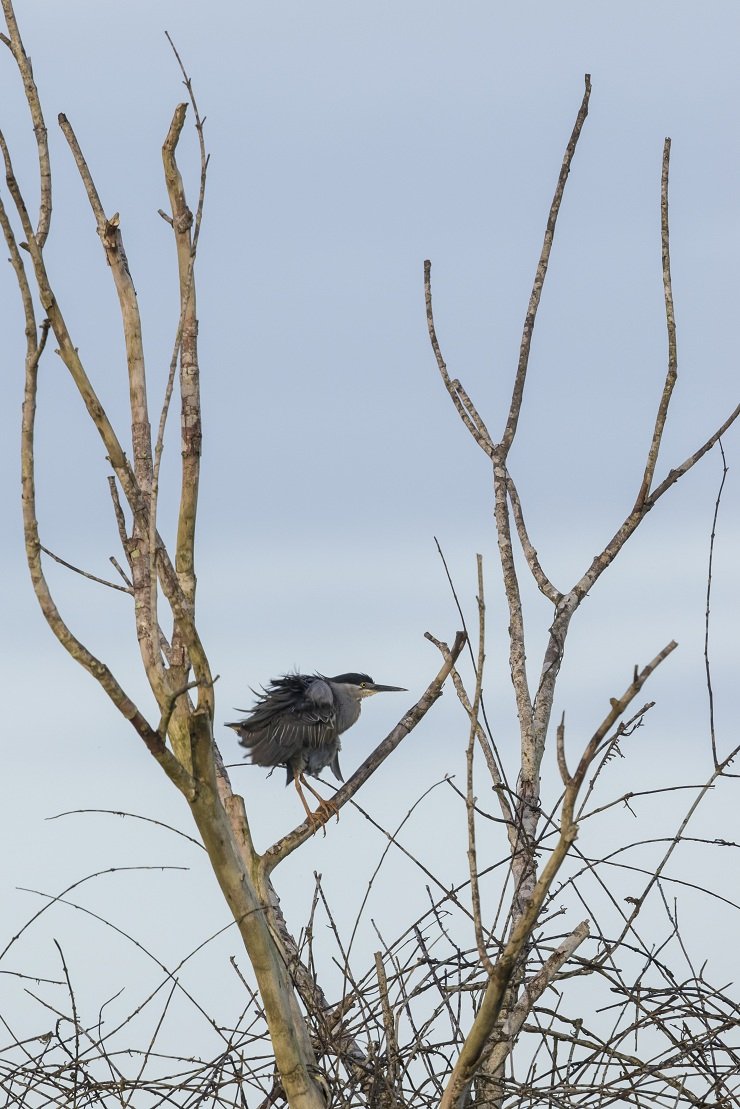 It seemed to be good birding judgement to scan the seasonally flooded wetland in the couple hours of daylight available before the storm arrived. We had no idea if the nighthawks would hunker down or flee. Arriving before sunrise, we could already see the thick clouds on the horizon. Scores of Black-bellied Whistling Ducks circled overhead, these vocal ducks are often hunted illegally here so it was refreshing to see so many. Farmers keep their livestock in this wetland also. The cows and their entourage of Cattle Egrets sloshed through the pastures, each time they moved we lurched forward hoping to see a disturbed Grey-breasted Crake hop into view – but alas, no such luck even though we were hearing the little skulkers consistently.

The sun broke over the horizon and immediately disappeared into the now mountainous mass of dark clouds, casting an eerie atmosphere. A Great Egret and an immature Great Blue Heron stalked the reeds near to the road. I ever-so-deftly alighted from the vehicle to get a better angle to photograph the heron – but found myself in a swarm of notoriously aggressive ants. Retreating hastily, I reverted to my clumsy ways and flushed the heron. 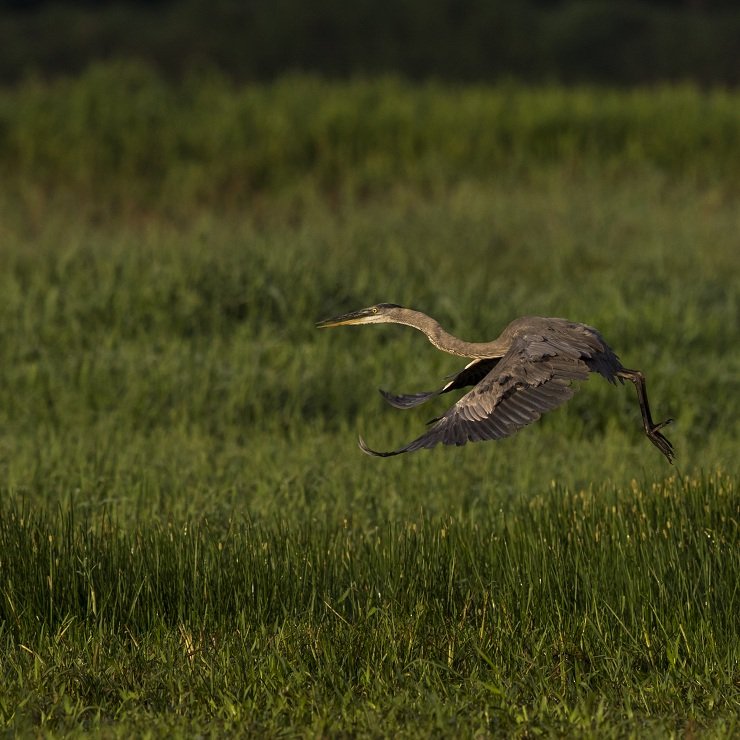 Two species of icterids populated the area, the presence of either was a direct indicator of the degree of water present. Red-breasted Meadowlarks controlled the drier sections while Yellow-hooded Blackbirds occupied the more flooded areas. White-headed Marsh Tyrants and Pied Water Tyrants were abundant, the former more so than the latter. A Striped Cuckoo called in the distance, but we made no effort to find it. 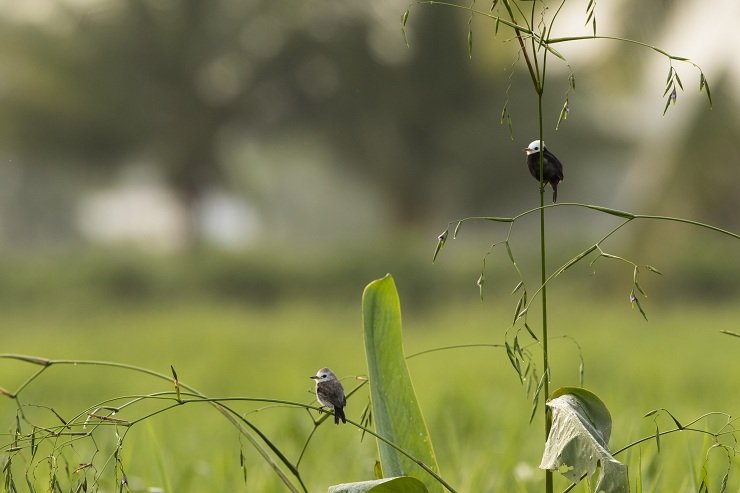 As the time passed, we saw no sign of the nighthawks. The storm was only getting closer. Being partly diurnal, it wouldn’t be completely unexpected to see them active at any time. But for the time being we occupied ourselves observing two invasive species – Common Waxbills and Tricolored Munias. Both are direct results of the pet trade. Historically, hundreds of Sporophila seedeaters occupied grasslands across the islands, but these were eventually extirpated due to the huge demand for cagebirds. The two Old World species mentioned here were imported and sold as pets – but were often released as neither species were competent singers. The vocal seedeaters remain prized possessions for many rural citizens here, some have heavy price tags around their necks; unfortunately confining them to a lifetime of incarceration.

The winds began to pick up and we could now smell the change in the weather. We decided to make one last pass through the wetland on our way out, just in case. As we rounded a bend, I exclaimed “bittern!” although there was none in view. As if the universe heard my humble request, just a few seconds later we spotted our first Pinnated Bittern for the year. 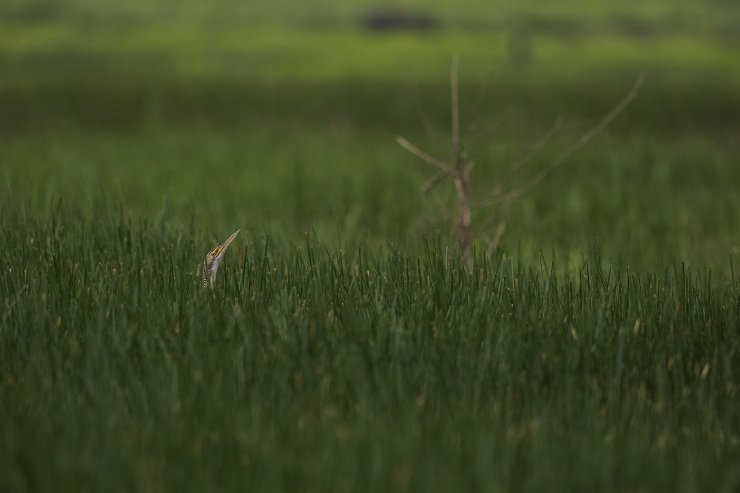 By the time we got back home, the rain was already down and I got well and truly soaked just making it from the front gate to the front door. In a most anticlimactic manner, all the blustery warnings of the approaching storm seemed to be all it had to offer. By mid afternoon most of it had already blown over and we did what any self-respecting birders would do: return to look for the nighthawks. 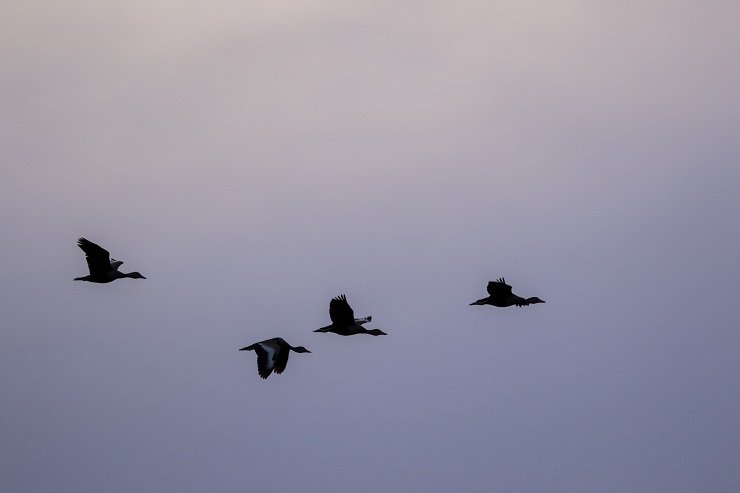 Black-bellied Whistling Ducks in the aftermath of the “storm”.

Hoping for different fortunes at a different time of day, we stayed until darkness enveloped us but still, nothing. Such is birding, such is life. 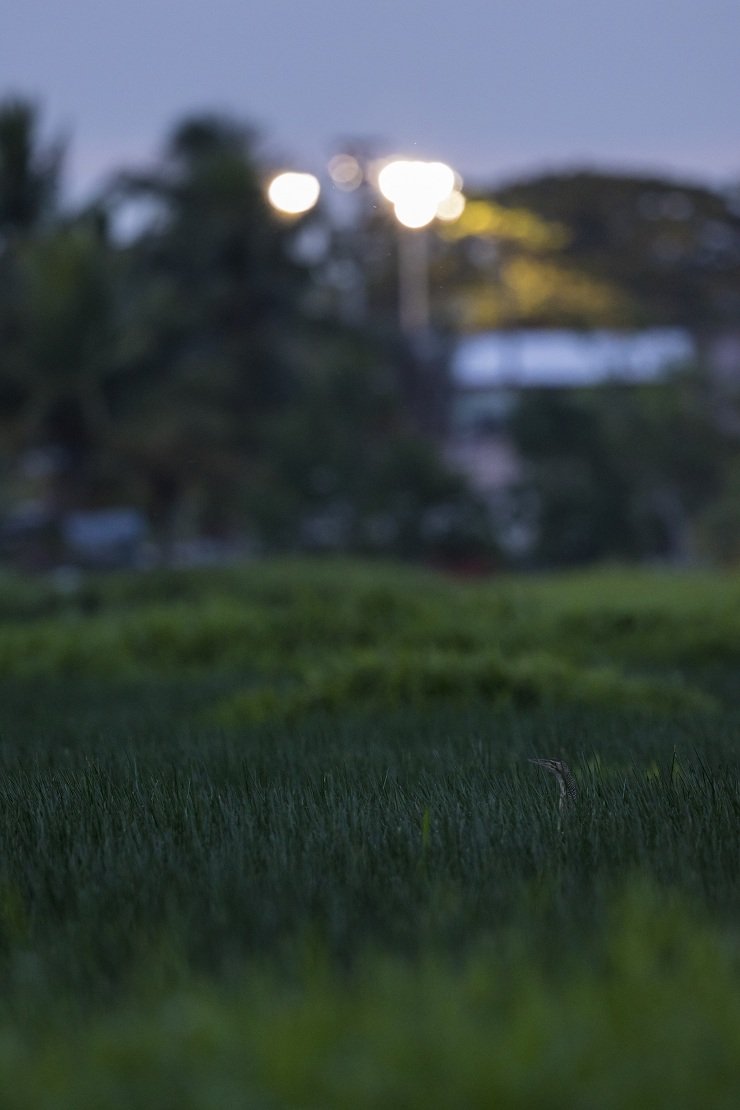 We enjoyed this Pinnated Bittern maintaining its position as lights became necessary.

You can see our results of the morning session here. Very much the same cast on our short revisit at dusk. 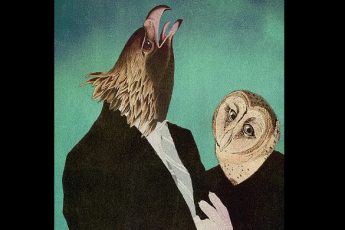 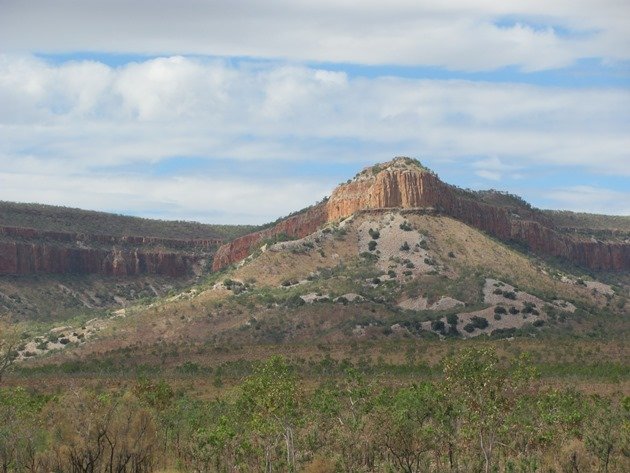 Where Are You Birding This First Weekend of August 2019?