On this lovely Labor Day, we might do well to examine our exertions, motivations, and the fruits thereof. In my daily inquiries into how to further maximize my happiness (like the bluesmen of old, I can’t be satisfied) I’ve stumbled upon a fascinating concept that explains a great deal about the insatiable nature of most birders, actually most people in general. If you’re insatiable too, which is to say always hungry for the next lifer or rarity, indefatigable in your surveys of habitats near and far, you might consider contemplating hedonic adaptation.

The most recent data in happiness science indicates that most people have a happiness set point, a genetically-determined level of satisfaction based on possibly immutable interpersonal, temperamental, and affective personality traits. Up to 50% of an individual’s total calculated happiness may be predicated on this baseline.  What we do, our deliberate behavioral, cognitive, and intentional activity, may comprise up to 40% more of what passes for happiness at any given moment. Based on this research, most of what makes us happy has nothing to do with specific, momentary circumstances.

The circumstance scientists study most happens to be money (perhaps they like to torture themselves.) Some may dispute the conventional wisdom asserting that money can’t buy happiness – once you’ve attained a certain level of comfort, of course – but studies support this trite remark.  Hedonic adaptation explains why.  Simply put, we as human beings have a gift for acclimating to whatever our current circumstances are, within reason, and then accepting these conditions as normal. Anybody who has earned a raise, inherited a fortune, or simply improved an already comfortable standard of living knows how this plays out… in a surprisingly short period of time, the extra cash or space or stuff becomes baseline, boring, or just plain inadequate. Sound familiar? Sure you want me, but once you have me, you’ll just move on to the next bird…

Of course, once we acclimate to our improved circumstances (and we always do) we work harder to further improve them, chasing more of whatever it was that we associated with our momentary buzz. This desperate, presumably futile struggle for continued improvement is called the hedonic treadmill.  Whether you run the rat race or not, you probably spend plenty of time running the hedonic treadmill. Frankly, I look at it more like a hedonic hamster wheel; while we run and run in our isolated spheres, we frequently forget that the essential elements for happiness are all around us.

So what does hedonic adaptation have to do with birding?

Some of you may not find this surprising, but when i first learned about hedonic adaptation, I thought of listing. Specifically, what sprang to mind was the pursuit of a mighty life list. This may sound odd to most sensible readers but listing is one of my favorite facets of birding. The thrill of the chase motivates me to keep learning and exploring and I’m far more likely to go out of my way for a new life or possibly year bird than I am for a familiar one. But I’ve realized that it’s not the numbers themselves that make me happy.

Yes, I’m a lot more satisfied with my birding career (I mean that in the uncompensated sense!) now than I was a few years ago. But that’s not because I twitched New York’s first Scott’s Oriole in Washington Square Park this past January. The experience was fun, but rather deflating because of its ridiculous convenience. On the other hand, I’ll never forget finding my first Golden-cheeked Warbler, Red-capped Manakin, or Bicknell’s Thrush.  These birds, and the lifers that accompanied each of them, were far more than checks on a list. Each involved an unforgettable excursion or even adventure. The size of my life list is meaningless, just as my salary or the square footage of my home are. I’m no less hungry than I was 100 birds ago. If you’re keeping track, you probably feel the same.

What hedonic adaptation teaches bird watchers is that the length of your life list does not, in itself, dictate your happiness. If you’re killing yourself to reach a certain milestone, make sure you focus on the journey, not the destination. Once you arrive, you’ll simply move the bar a bit higher – that’s how we’re wired!

Do you have an example of how hedonic adaptation has impacted your wildlife viewing experience? 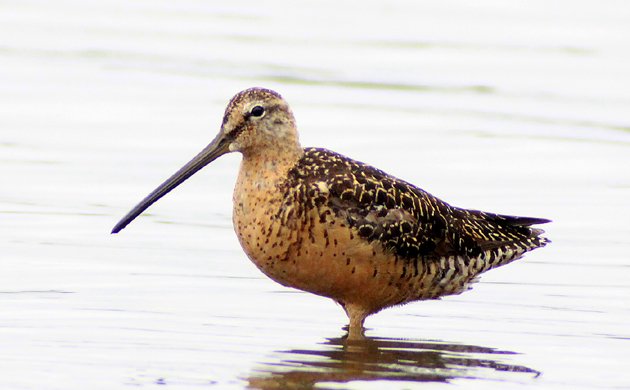 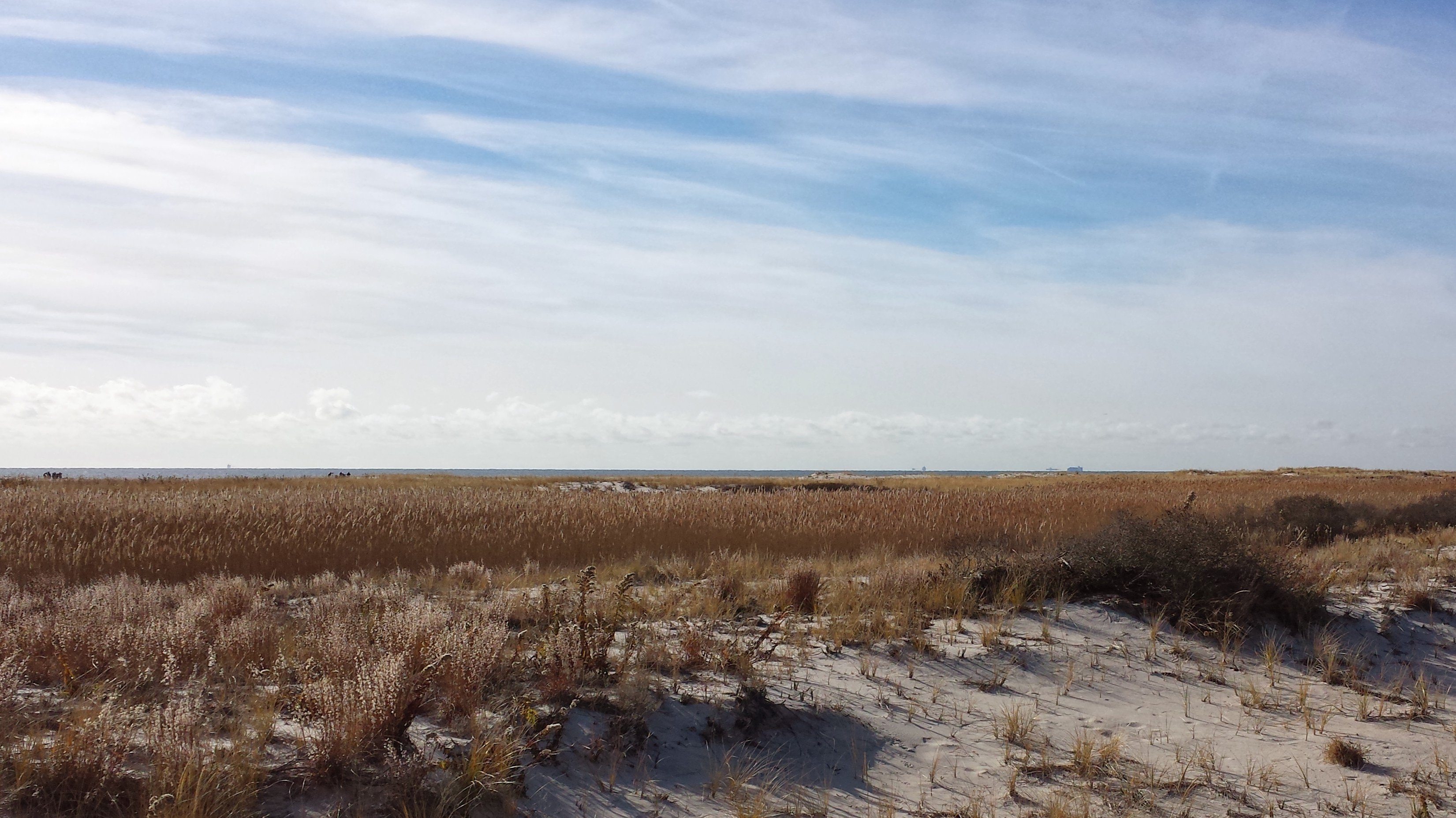 Where Are You Birding This First Weekend of December 2013?