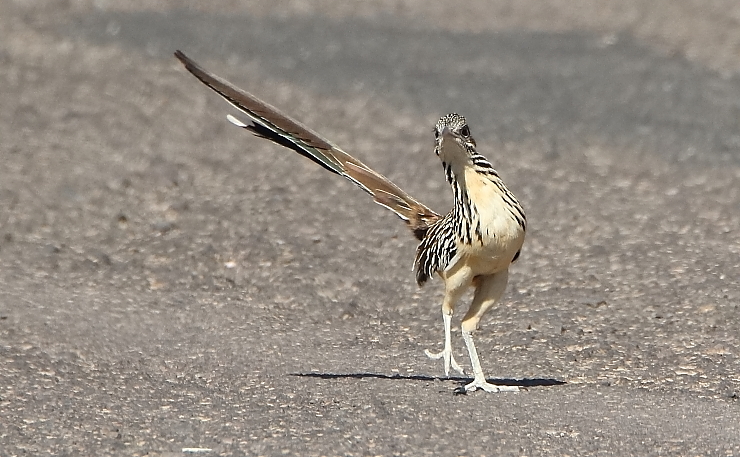 There is an association of wildlife photographers down here, much maligned among my Mexican birder friends for a variety of reasons, which has proposed a rule that governs which photos they will accept: No wildlife photography should contain any human elements. In other words, no fenceposts, buildings, or telephone wires are allowed.

When I had a wonderfully close encounter last week with a Lesser Roadrunner, it made me wonder about this rule. Is a human element still disallowed if it is the road on which a Roadrunner runs?

At any rate, this encounter was certainly worth sharing. So I will. The Lesser Roadrunner is not like the Greater Roadrunner of the southwestern U.S.; it is more likely to spend time in grassy brush than out in the open. Although I had seen these birds several times before, always in this same area, I had certainly never achieved “the” photo one desires for each species. That made it very sweet when I got this one:

Then my road-running friend gave me another one with a lot more sass:

Now check out my cool crest!

Finally this bird got tired of those human elements, and, joined by a friend, or lover, headed for some low trees. One gave me my first look at a Roadrunner undertail, proving that Roadrunners are basically just fast, ground-loving Cuckoos:

…and then the stripes on its back.

One last look at the total package, and they were off.

I rarely dedicate an entire post to just one species, so I’ll throw in a few very colorful Tanagers as a bonus.

A pair of male Western Tanagers, colored up for courtship when it arrives up north… Unfortunately for me, they only get this colorful when they are about to leave central Mexico.

And a male Hepatic Tanager, also in his prenuptial finery. This species, however, sticks around to breed. How considerate of it. 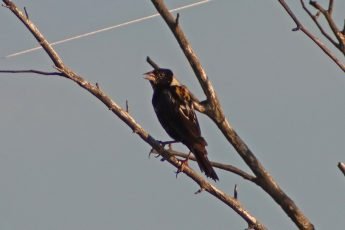 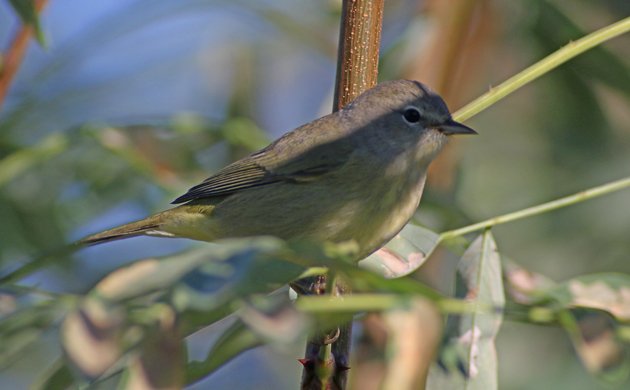 Best Bird of the Weekend (Last of September 2017)

« Previous post
Highly recommended – Europe’s Birds: An Identification Guide
Next post »
What to Do at High Island When the Winds are South