Well, that first edition of the new and improved I and the Bird went pretty well, didn’t it?

Are we all ready for the next one?  Good!  Because this time, instead of focusing on a much beloved little feeder denizen, we’re going to go straight to the dark side.  To that group of birds that has been unfairly vilified for both its reportedly insatiable appetite for gamefish, but also its dour appearance and dark countenance such that the great taxonomists of old stuck them with a name that translates to English as “bald raven”.    Brutal.

That’s right, the theme this time is CORMORANTS! The distribution of these Phalacrocoracids is worldwide, so I expect submissions from Australia to the Atlantic provinces.  I’ll take cormorants from all seven continents and I’ll even take shags assuming the entendre stays single and of an ornithological nature.  And just for kicks, I’ll take Anhingas and Darters too.  They’re not members of the same cormorant family, but they’re close enough in habits and looks to pass this time.

So send me CORMORANT posts to naswick AT gmail DOT com, and if there’s one more thing I can request, please make sure IATB or “I and the Bird” is mentioned in the subject line.  I’d hate to miss anyone’s post.

The deadline is December 4 for publication on December 6. 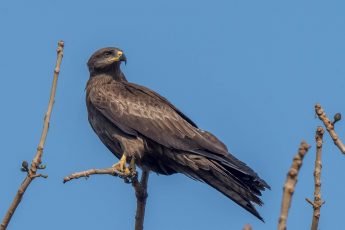 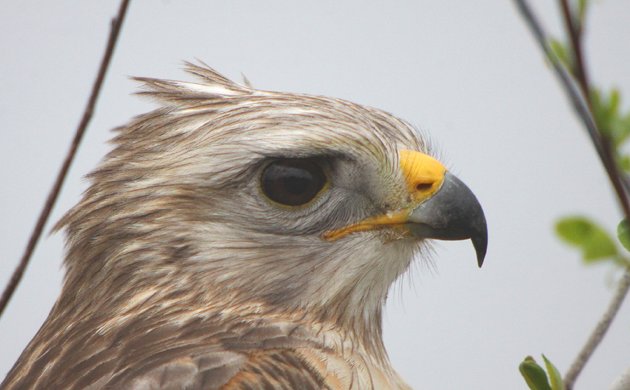 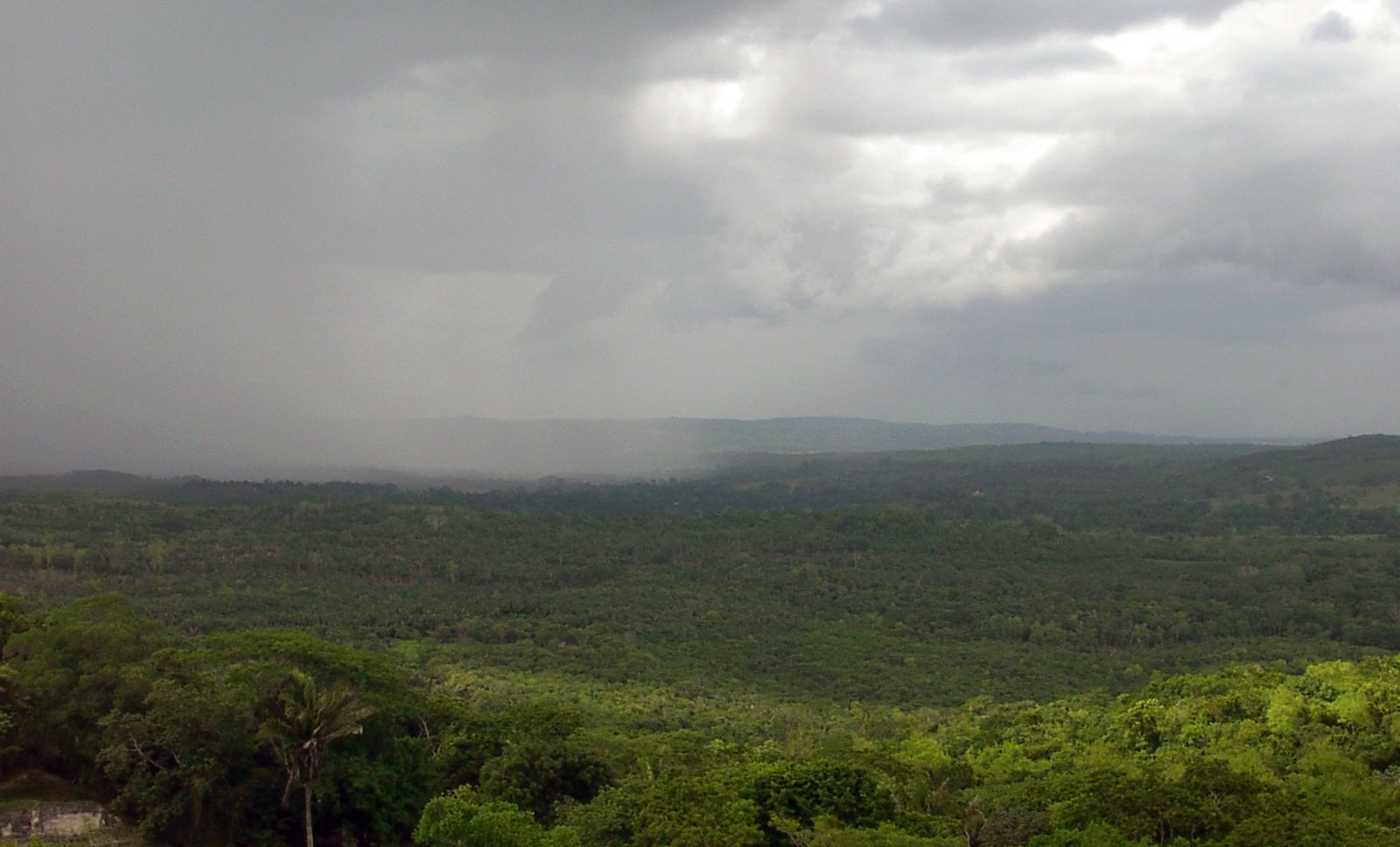