It doesn’t take much water to attract birds 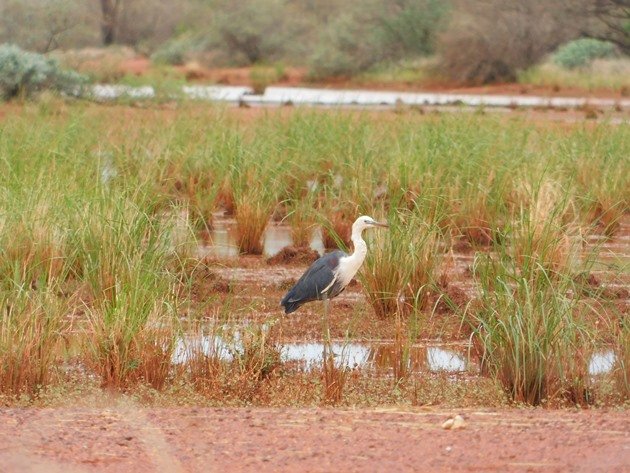 At the shallow natural clay-pan where the three Pink-eared Ducks were hiding in plain sight there were many other bird species. Despite the water being very shallow and muddy there was a White-necked Heron as shown in the header photo. You would not expect there to be much food there, but there was obviously sufficient. The White-necked Heron was there over a couple of days when we visited the site. It wasn’t far for it to travel to the Fortescue River either.

Galahs were visiting the water at the beginning and end of each day. They would land cautiously in nearby trees and then drop down to drink from the edges.

Australian Ringnecks were also coming in to drink. At least a dozen birds came in and waited in nearby trees and then moved down to the water’s edge.

For the first few hours of daylight the clay-pan was very busy with visiting Budgerigars, Black-faced Woodswallows, Crested Pigeons and Magpie-larks. We soon worked out which was the most popular tree to land in before making the dash to the water. Budgerigars really do not spend any length of time at the water when they are drinking.

The most constant birds were the White-plumed Honeyeaters, which came and went for hours on end. It was hard to work out just how many there were to to the constant coming and going from the surrounding bush.

Even though there was very little water and especially water of any depth there was still a Sacred Kingfisher that dropped by.

As always there were threats and the birds were duly cautious. A juvenile Brown Goshawk was constantly on the move looking for a meal. It even landed quite close to us in the last of the daylight.

There was also a Wedge-tailed Eagle that kept on making its presence felt. The shape of the tail was unmistakeable when it flew overhead.

Despite the lack of water in the area there were still some native flowers. It is hard to imagine what they were surviving on in such a harsh environment.

As you can see it does not take much water to attract birds in Australia! If you look at my post on a Pilbara pool you will see that even the smallest amount of water is worth checking out. The same applies when you come further north to the Kimberley in Western Australia. One cattle footprint full of water can mean survival for many bird species.

Best Bird of the Weekend (Third of September 2015) 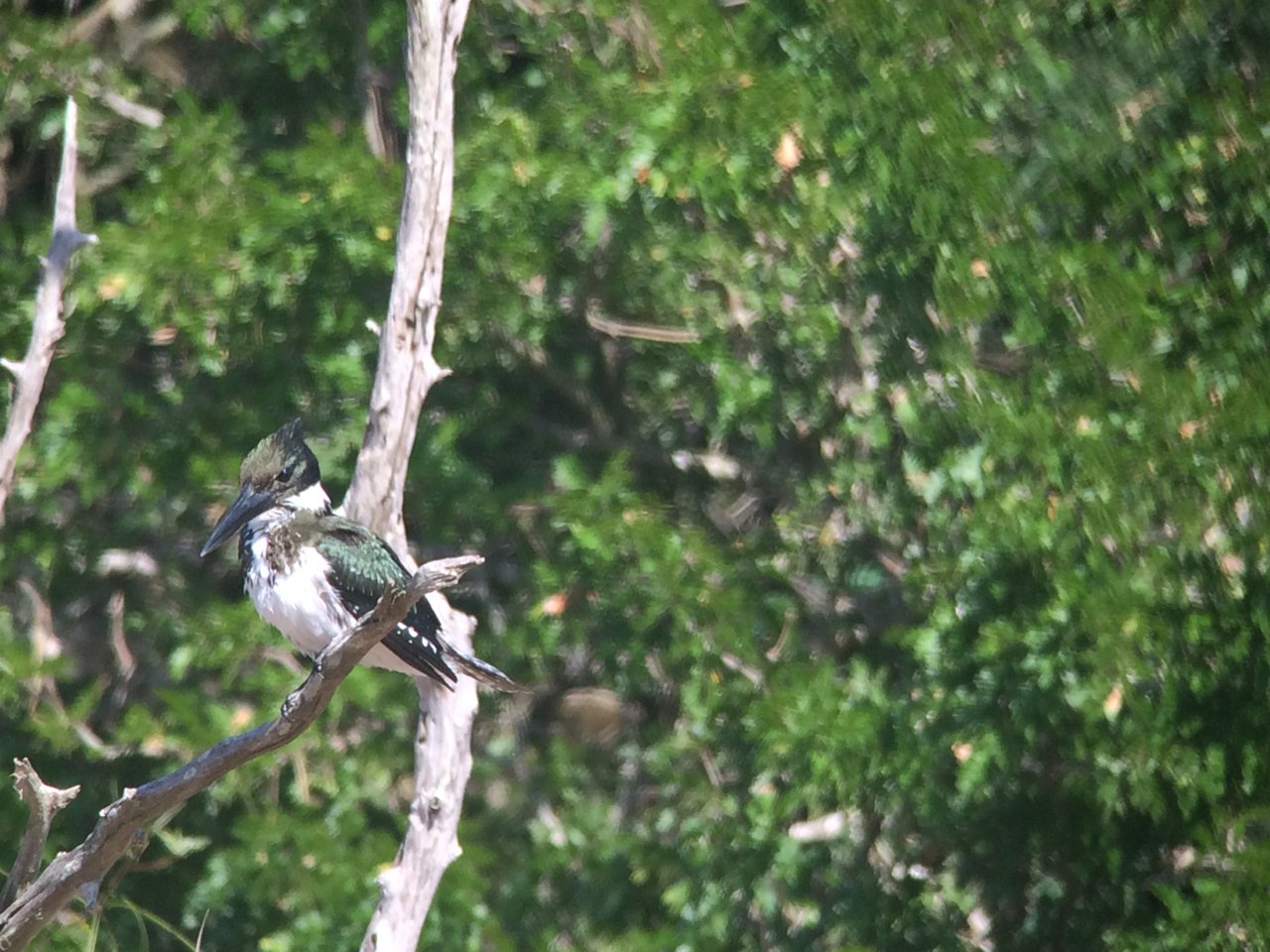 « Previous post
Best Bird of the Weekend (Second of July 2021)
Next post »
Scope? To Bring or Not to Bring on a Birding Trip to Costa Rica