Kaikoura in the Spring 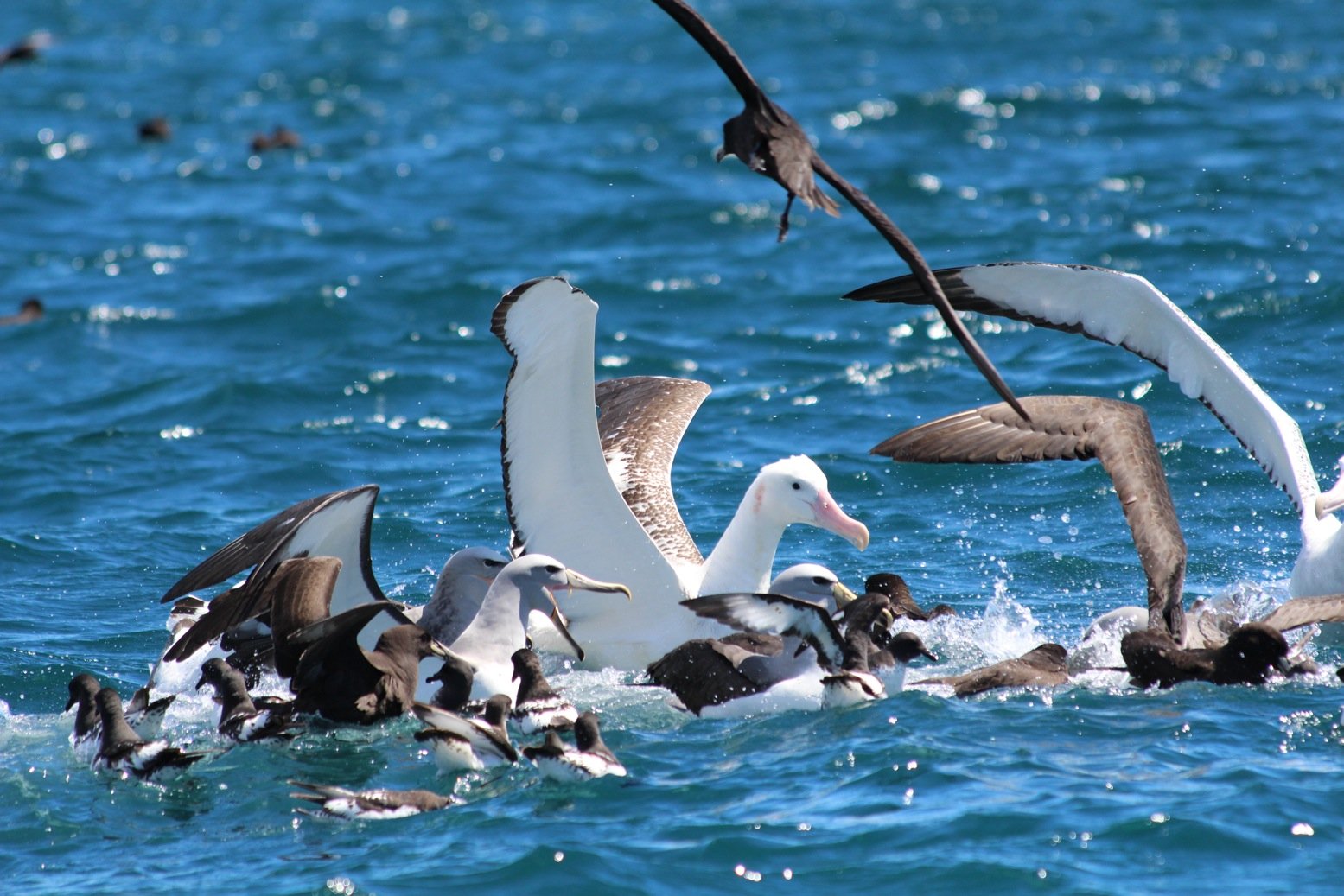 Anyone that has read my posts before knows I love Kaikoura and the amazing people at Albatross Encounter. We recently had a long weekend here in New Zealand and I took the opportunity to, while visiting the lovely wine country of Marlborough, to drop by for a lunchtime visit out to the marine canyon to see what could be seen. Lots of Cape Pigeons could be seen

Every time I go out with Gary on the boat it’s different. This time the seas were slightly rougher than before, but straight away I could tell something was different – the Hutton’s Shearwaters were back. This species is best seen at Kaikoura, but they do disperse after the breeding season, so I didn’t see any when I dropped by at Easter. The species is easily seen close to shore but rarely come close to the boat, so all you get are dramatic flybys as you head out to the canyon. It was way to rough to get a shot.

Gary had heard that a fishing vessel was out over the canyon and that was worth a look. It was pretty obvious which of the many boats out there it was, the huge flocks of petrels and albatrosses around the boat made finding it easy. Salvin’s Albatrosses were nice to add to my year list. And not a little scary The albatross is pretty old. Birds from the wandering albatross complex go whiter and whiter as they get older. This gall is pretty old. Probably an Antipodean Albatross, but who knows, maybe a Gibson’s Albatross or even a Wandering Albatross. Let’s not forget the little guys. This Red-billed Gull is a New Zealand endemic after all! All in all, the trip added four new species to my year list, netted me six species of albatross, and introduced my girlfriend to the dubious delights of pelagic birding. Not a bad day! 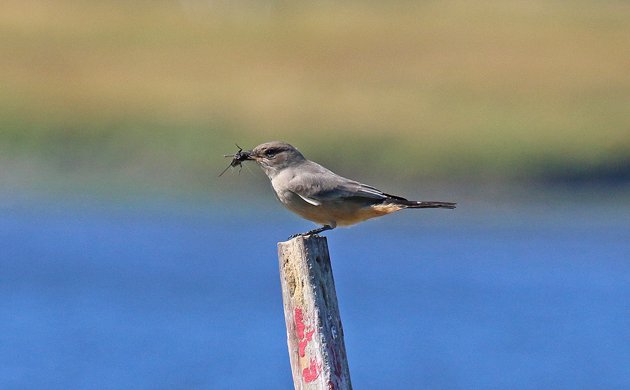 Best Bird of the Weekend (First of October 2014) 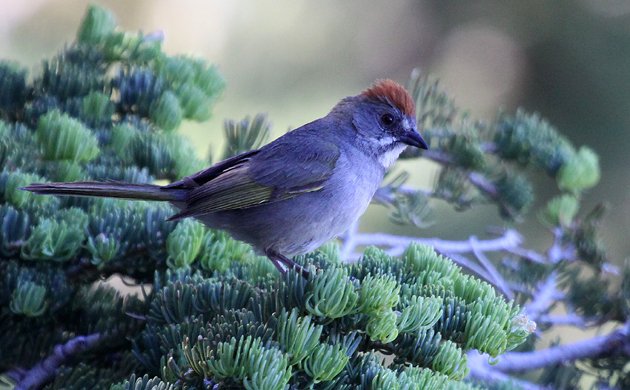 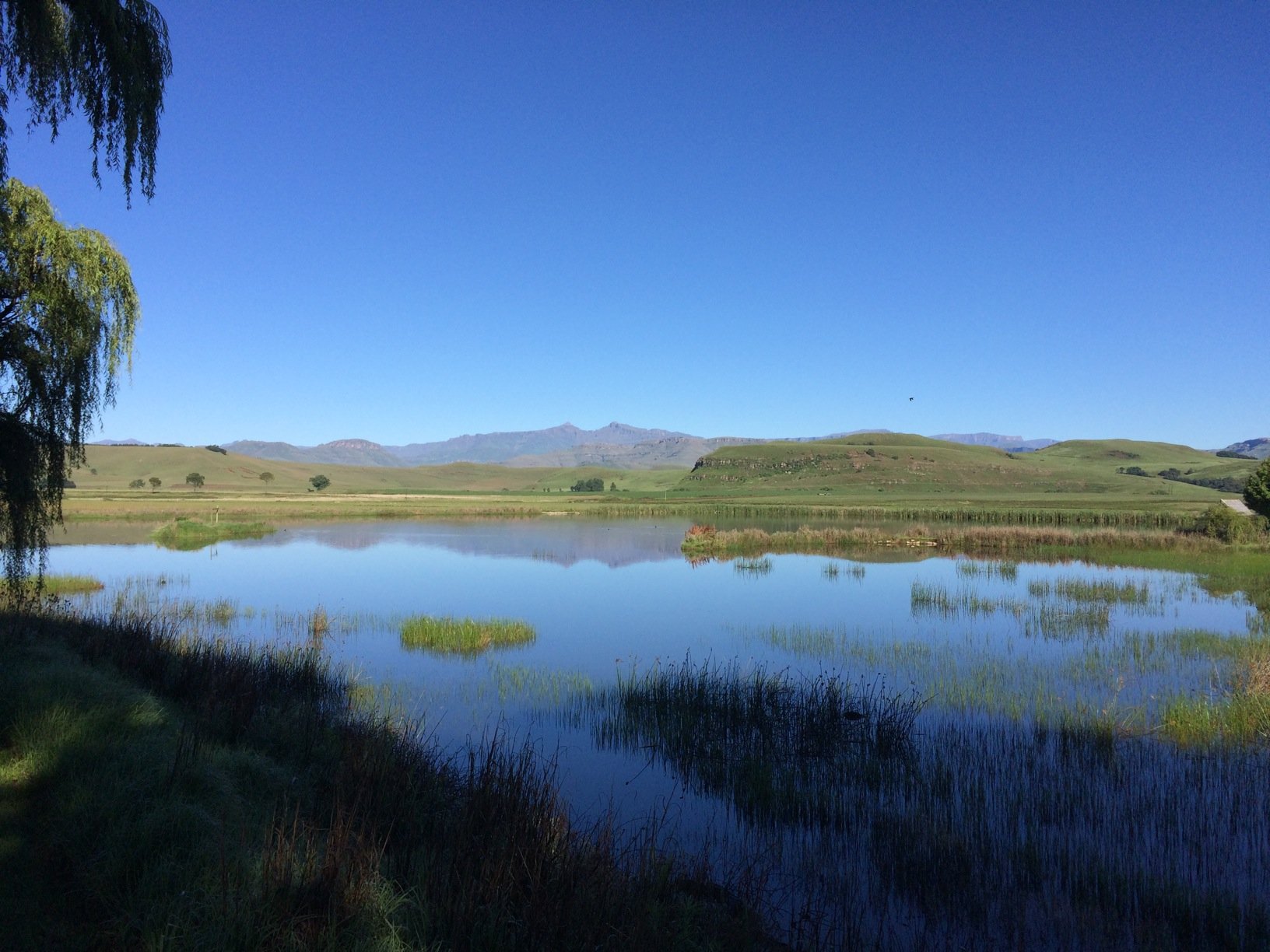 Where Are You Birding This Final Weekend of April 2015?