The last morning at the simple and birdy Hotel Las Glorias finally and unfortunately arrived: The first ever Mesoamerican Birding Festival was at its end.  The buses were scheduled to leave at 9 AM so after breakfast there was time (for those who thought to pack the night before) for some last minute birding and photography down by the lake.  And though a brief rain shower threatened to wash out the last morning the clouds parted and the sun shone, which, considering the ridiculous amount of rain we had seen, proved the adage, oft attributed to Napoleon, about the short distance from the sublime to the ridiculous, though, fortunately for me, in this case the direction was reversed, and the ridiculous took just one rainbow to become sublime.  What?  Oh, just look at the pictures… And the birds, the birds!  The morning sun and the still-wet ground made for viewing and photographic conditions exquisite, and a host of birds provided ample subjects for the camera.  The difficulty lay in deciding which birds to photograph and in what order; a great problem to have!  All of the pictures below were taken in a two hour period as I frantically maneuvered my digiscoping rig from one splendid scene to the next.  We’ll start with when the weather hadn’t started to cooperate and go on from there… Though it was sad to leave behind such a wonderful region of the country Copan was calling and we had many more birds and places to see before we were done with Honduras.  Come back soon for more Honduran birds! 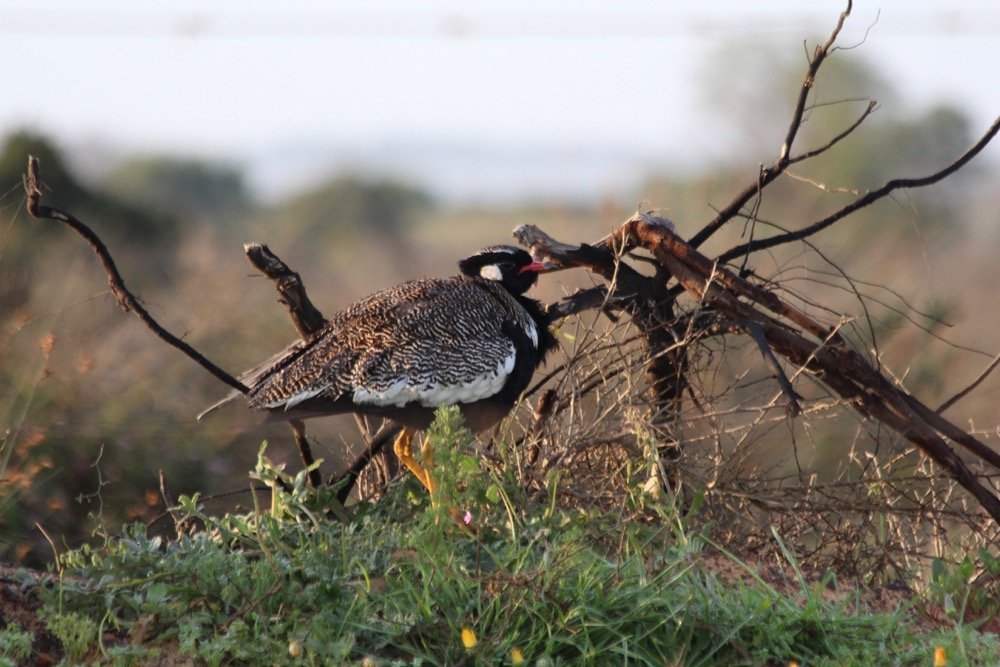