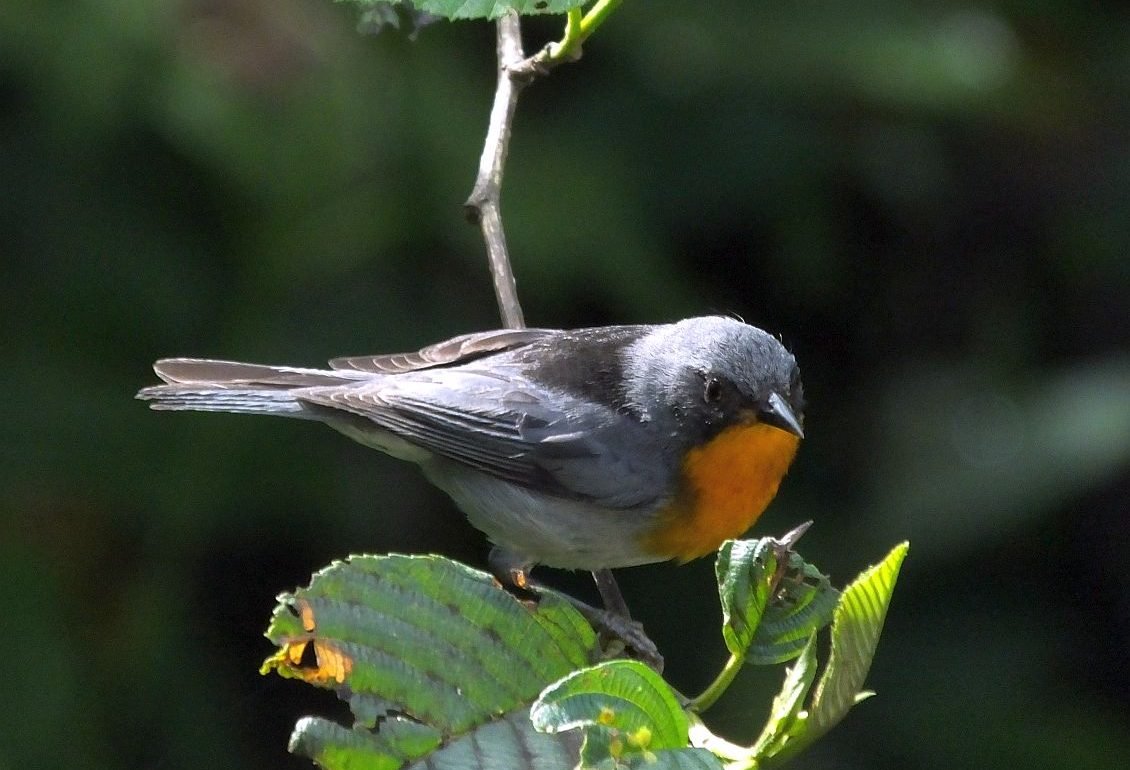 May migration is legendary. It’s when Biggest Week happens, in many places, the fifth month is when it gets truly warm, when we can forget about winter. For myself and surely thousands of other birders, May is when I saw my first of many birds. Niagara Falls State Park, right above the cataracts, is where I used to bike to on May days to see dozens of fantastic chestnut Bay-breasted Warblers whispering from the canopy, American Redstarts and Tennessee Warblers and Nashville Warblers filling the woods with song. An Eastern Wood-Pewee sallying from a branch, compared to flashy Scarlet Tanagers and male Baltimore Orioles, the dull plumage of the flycatcher borders on distraction. I know, blasphemy(!) but when Magnolia Warblers are flitting in the trees and Black-throated Blue Warblers are in sight, what can I say? I please guilty to being bedazzle-warbled.

May migration in many parts of eastern North America was and is an amazing natural celebration. In Costa Rica, well…not so much. Yes, the birding is truly exciting but we just don’t have the annual parade of breeding plumaged, singing warblers, grosbeaks, and orioles. Flocks of Scarlet Tanagers and Eastern Kingbirds are compensation but they don’t quite make up for the dearth of May warblers. Not to complain though because we have like 900 other birds to watch and yes, we do have our own set of breeding wood-warblers including these ones, all of which are fairly common: 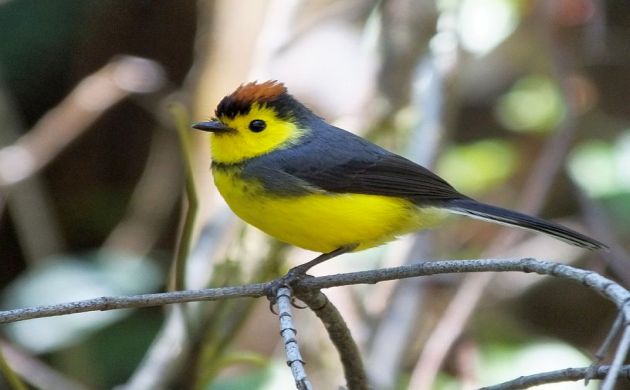 A bird of the high elevation cloud forest, this stunner only occurs in Costa Rica and western Panama. 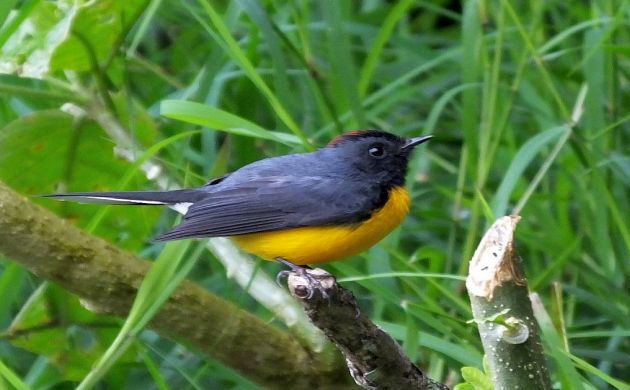 Yes, the same species as the ones that birders pine for in the borderlands even though the ones in Costa Rica have yellow bellies. Watch for this friendly bird in middle elevation habitats. 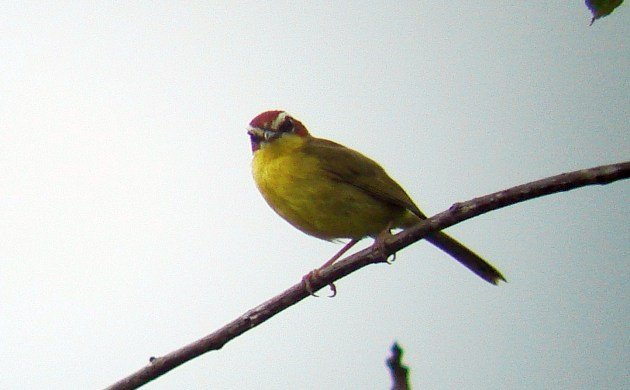 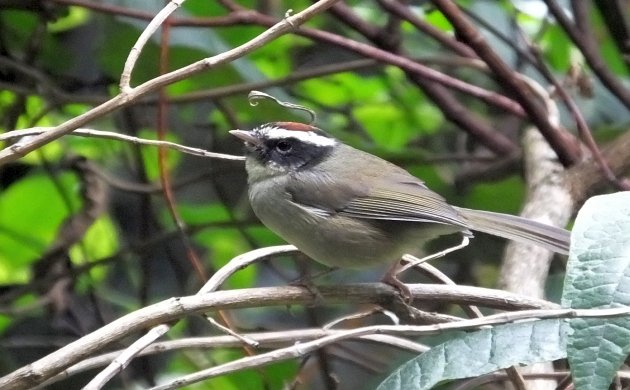 Related to the Rufous-capped (it sort of sounds like one), this highland regional endemic lives in bamboo thickets. 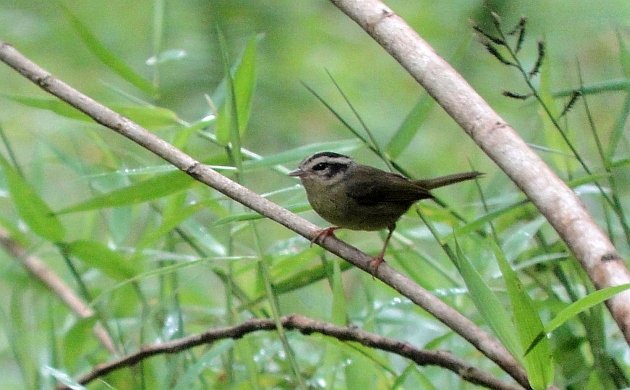 Formerly lumped with the Three-striped Warbler of the Andes, when it was split, the Costa Rican Warbler joined the ranks of other birds endemic to Costa Rica and western Panama. Watch for this one in the undergrowth of middle elevation cloud forest.

Yes, another bird looked for by North American birders in places just north of Mexico. Head south and it becomes a lot easier to see. In Costa Rica, this species is common in various middle elevation forest habitats. Since it loves to constantly be on the move in the dark shade of dense vegetation, I don’t have a photo of this bird. This is a fairly dull warbler that is yellowish below, greenish gray above and with stripes on the head. 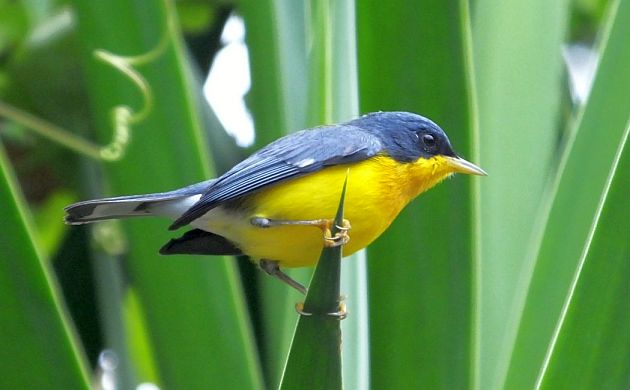 One of the common species of middle elevation habitats in Costa Rica. 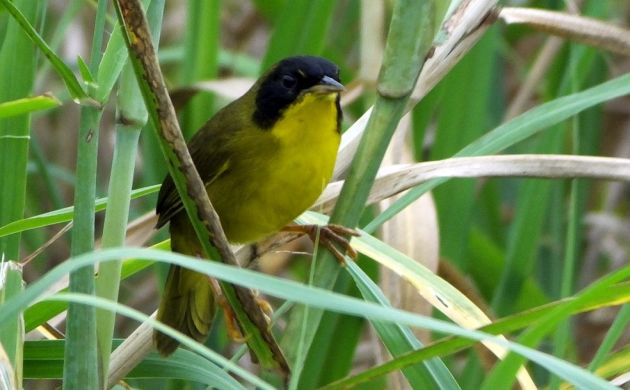 A species restricted to Central America, this is a common bird in wet pastures and other marshy habitats in Costa Rica. 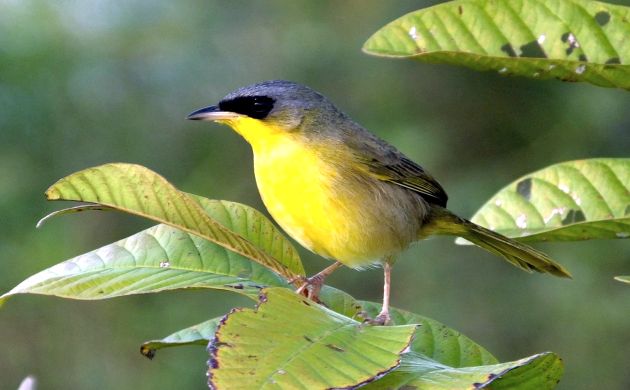 One of the common birds of pastures and weedy fields, deforestation must have seriously upped the numbers of this bird in Costa Rica. 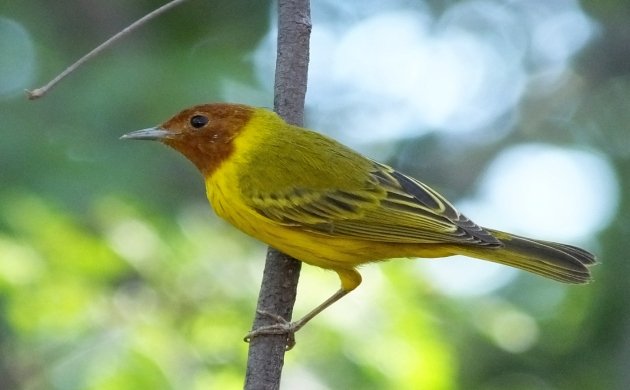 A resident of mangroves all year long, will it one day be split from migrant Yellow Warblers (that also lack bright rufous heads)? 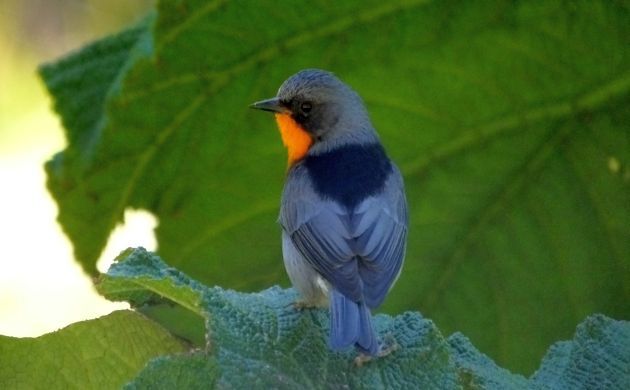 On account of that orange throat, this sister species to the Crescent-chested Warbler only occurs in high elevation habitats of Costa Rica and western Panama.

Last but not least, we have this terrestrial warbler. A bird of streams and rivers in humid tropical habitats, it loud song might remind you of that of a Canyon Wren. Since it is also lives in low-light areas, I don’t have an image for it. It’s mostly brown with a dark line through the eye and a prominent pale rump.

Florida, Of Thee I Sing 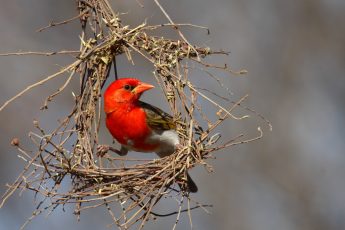