Misogyny in the Blogosphere

My favorite online news source, Salon, tipped me to a grim tale from the depths of the blogosphere. It seems that Kathy Sierra, prominent tech blogger, co-creator of the Head First computer books and founder of the JavaRanch programmer site, has placed her blog on what may be permenant hiatus. She’s also afraid to leave her home. The reason is a barrage of vile, sexist threats.

The name of Sierra’s popular technology site, Creating Passionate Users, seems a sick irony in this light. But it isn’t passion that drives a person to make twisted, sexually explicit death threats against a woman. Misogyny stems from the same dark places as racism and homophobia. This we know, and yet blatant bias attacks pop up everywhere discourse occurs, including blogs.

When I read the details of this gruesome situation, available on Sierra’s site, my first reaction was to feel great compassion and sorrow for Ms. Sierra. I’ve visited her blog before and been extremely impressed by both her numerous accomlishments and remarkable engagement with her audience. I suspect she’ll be back sooner than later, though this speculation is based not on my (non-existent) knowledge of her personally, but simply on the premise that you can’t keep a good man or woman down.

My second reaction was to think of all the outstanding female bloggers I know and read regularly, women who wax eloquent on birds, bugs, natural history, and science. My corner of the blogosphere, the nature and science bloggers, is blessed with a large percentage of writers without a Y chromosome. Now, I’m no innocent. I know that misogyny is one of those evils that still lurk in the hearts of men. Yet, I often fall into the trap of thinking that our environment is so much more egalitarian now because I never see sexist comments on the sites I frequent. I know I’m not alone in this. That kind of naÃ¯vetÃ© allows these wrongs to persist. So let’s drag the truth into the light together. This question is posed not just to nature and science bloggers, but any woman who blogs and is willing to share her story. Has someone ever left sexist or sexually graphic comments on your blog? 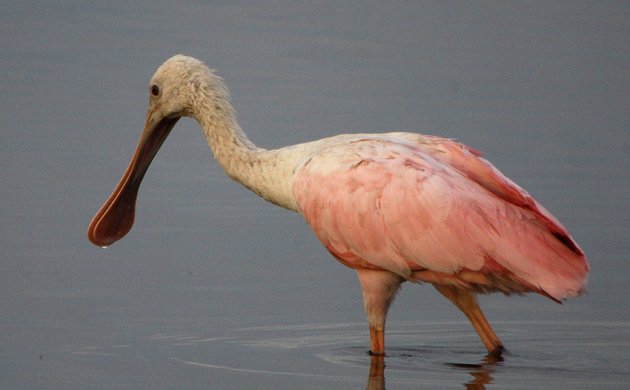 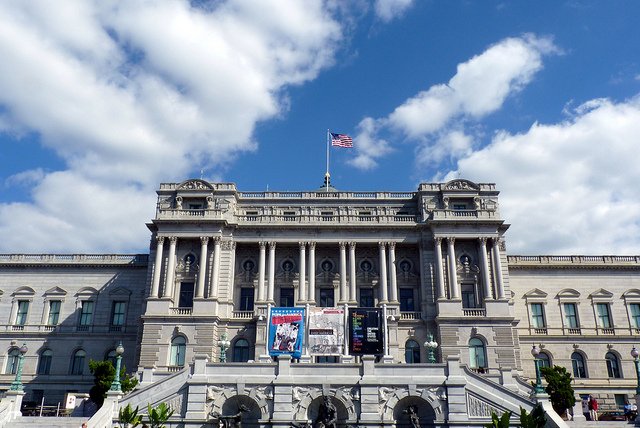