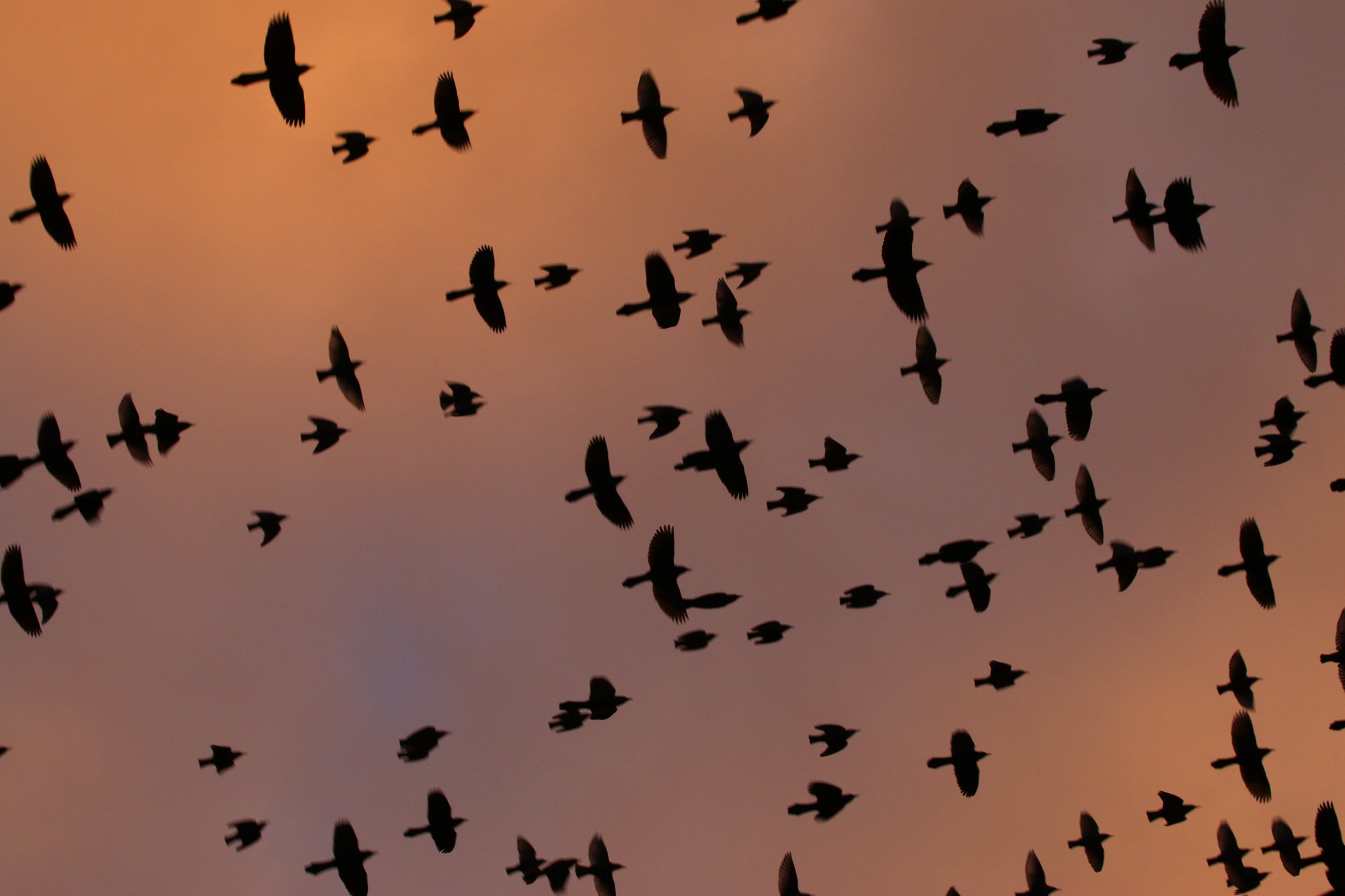 2014 was a great year for birding! Read on if you want to indulge me in reliving my version of it…

In 2014 I birded in three countries (United States, Canada, Costa Rica), four states (New York, New Jersey, Pennsylvania, Florida), and forty-two counties. (I’m not going to list them all because that would be insane.) The country number was average but the number of states and counties was far lower than normal. I submitted 1,050 eBird checklists, which is a pretty large number, but 350 of them can be attributed to my often doing short, stationary counts from my balcony.

Speaking of my balcony, I vastly exceeded my goal of seeing 65 species from it in 2014, clocking 81 species this year. That increased my total list from my balcony to 92 species! I am consistently amazed by the number and variety of birds I see from it considering that I have no yard. Further from my balcony I managed to see 257 species in my home county of Queens in 2014, a pretty decent number. That brought my total for Queens to 310, an increase of eight species from the beginning of the year. That was short of my (wildly unrealistic) goal of getting to 318 species in the county by the end of 2014.

I also managed to get my New York State life list up to 394, a pretty impressive total for someone who has only been birding for nine years. Seeing seven new state birds is tough to do in a single year  in New York when you’re already in the 380s! And totaling 307 species for the year, the third time I broke the 300-mark in New York in a year, was nice as well.

I barely squeaked by in meeting my goal for my ABA-area life list by the end of 2014, exactly reaching my goal of 524, adding, on average, one bird a month for the whole year. My trip to Florida and some timely twitches are all that made that happen. My life list, which I haven’t finished updating on the blog yet, increased to 1,297 from 1,188, an increase of 109 species. That smashed my goal of getting it to 1,250. My total species count of 560 was short of my hoped-for 600 but still decent considering almost all of my time this year was spent in New York and the northeast in general.

Now that the numbers are out of the way let’s take a look at the birds that those numbers represent, shall we? And feel free to share your 2014 highlights in the comments – include links if you got ’em! 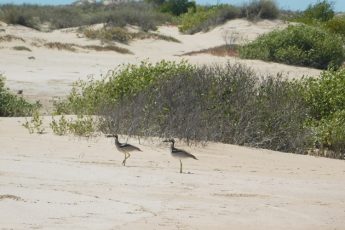 A pair of Beach Stone-curlews 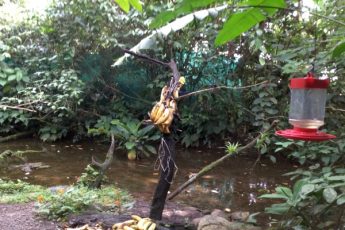 « Previous post
Whoo-Hoo! Green Heron is the 2015 American Birding Association Bird of the Year!
Next post »
Best Bird of the Weekend (First of 2015)