So it turns out dogs are useless. Or at least the four dogs in the house I’m staying at in Montana showed no particular reaction to the 5.8 earthquake and series of aftershocks that made the state wobbly in the early hours of Thursday morning. I myself, up too late as usual, noticed a rolling sensation that ended just as I was starting to think that maybe I should be worried, followed by a flurry of Twitter activity as all the nocturnal folks checked in with each other on what had happened. I also noticed that after the quake, and again after the first and most noticeable aftershock, American Crows and Robins woke up and began calling, while the dogs remained in apparently peaceful slumber.

The Osprey at my old haunt in Dunrovin, being higher up, got rocked even harder. Video from the ranch’s infrared camera shows the nest swaying vigorously and one of the chicks waking up with the sort of logey and suspicious look that I myself associate with tectonic activity (or other peoples’ snoring) disturbing my sleep. The mother bird is even more disturbed and vocalizes for almost twenty minutes. While it’s not the most dramatic video in the world (aside from the initial swaying) it certainly seems like the kind of thing that doesn’t get documented on video very often, so I thought I would share it here.

Feature image courtesy of the US Geological Survey. 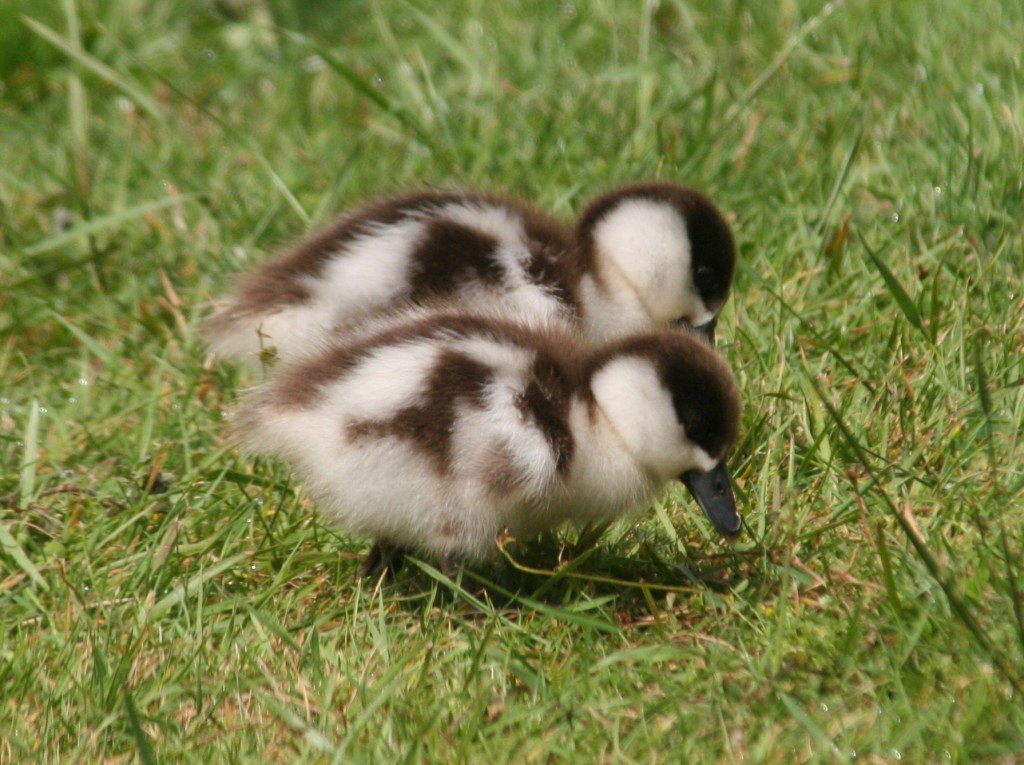 « Previous post
Six Months of Birding in Costa Rica
Next post »
Where Are You Birding This Second Weekend of July 2017?