Old World waterfowl… and other waterfowl in the Old World

As I mentioned last week, my wife, son, and daughter-in-law spent much of the month of October in Europe. Visiting the continent after the end of most of the autumn migration meant that the number of bird species I could see in northern France, Switzerland, southern Germany, and Austria was much reduced.

But when it comes to waterfowl, the non-reproductive season offers some great opportunities in central Europe, as many species move south from their Arctic breeding grounds. So I made sure to visit as many bodies of water as possible during my brief birding opportunities. And I did manage to get my first glimpses of some of the species listed in my European bird guides. I also managed to see some I did not expect.

I occasionally get to see the Redhead duck near my Mexican home of Morelia. So it was easy for me to identify its close relative, the Common Pochard. But I was delighted to also see, in Munich, a resplendent single Red-crested Pochard among its more Common friends. Pochards have the most adorable way of feeding, jumping a bit out of the water before diving in. 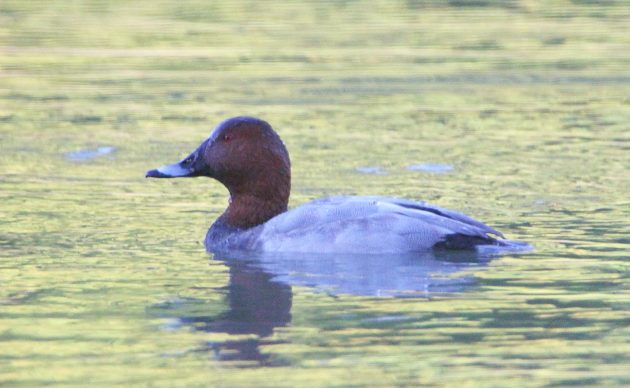 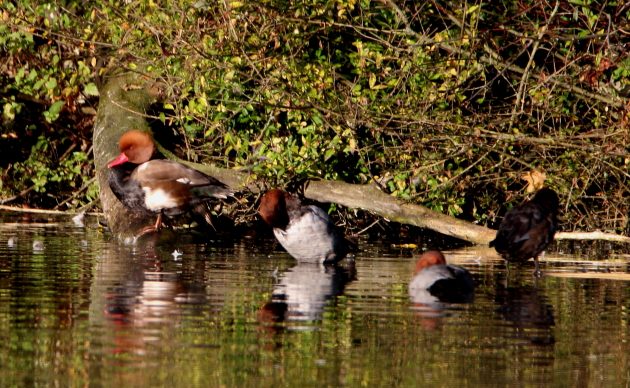 Mallards were, of course, everywhere water could be found. Mute Swans seem equally adapted to human presence in Europe. But I considered myself lucky to meet the Common Merganser, in Munich and Salzburg, as well as a single Common Goldeneye, seen quite late one evening in Salzburg. 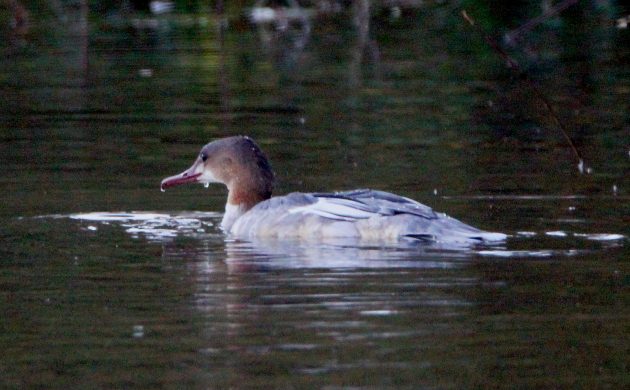 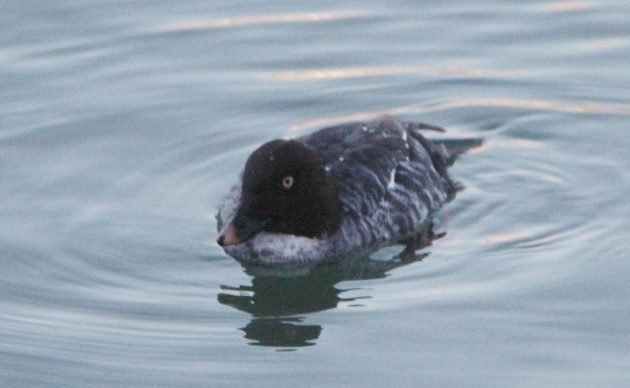 Geese do not make it down to my home state of Michoacán, even in winter, so I am happy to see any species of goose, even Europe’s ultra-abundant Graylag Goose. 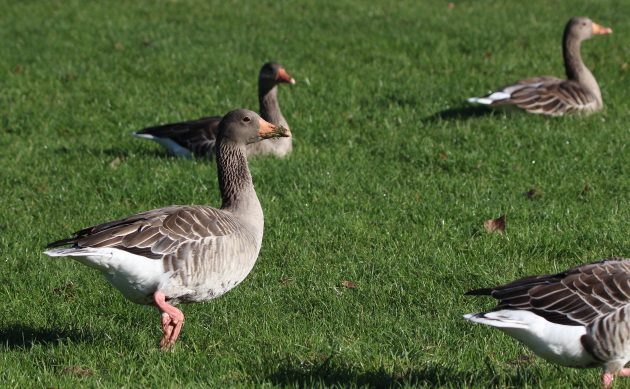 But I certainly did not expect to see as many exotic species as I did in my limited birding time. Munich’s Englischer Garten is known to host several east-Asian Bar-headed Geese. I was a bit more surprised to find a Canada Goose there as well. 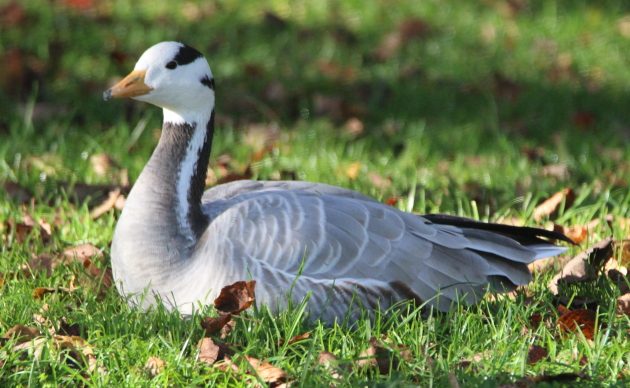 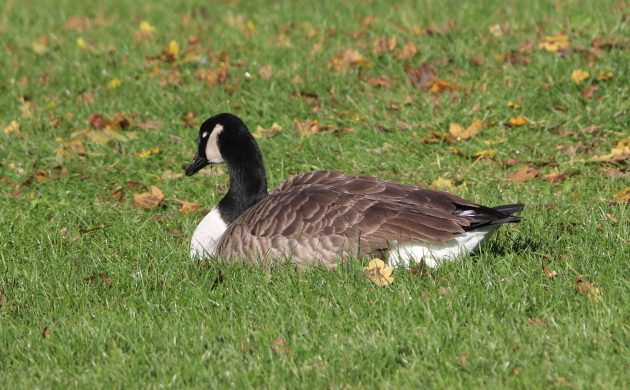 And with only a few minutes left to my stay there, who should decide to walk across my path? Only a pair of Mandarin Ducks! Take that, Central Park! 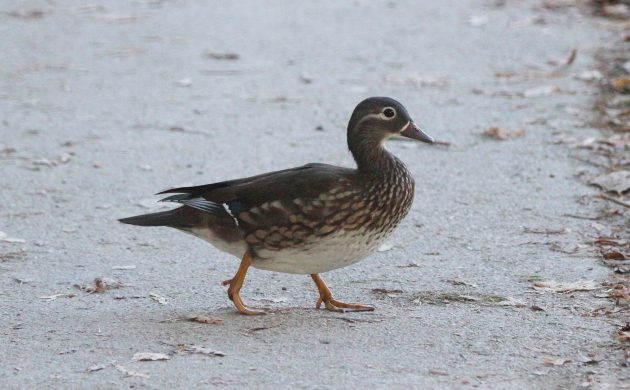 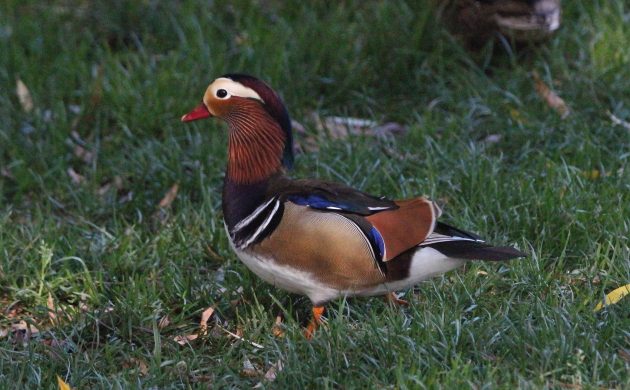 But perhaps my biggest surprise in exotic wildfowl for this trip was a single Snow Goose, seen in the Salzach river of Salzburg. Not only was the setting less exotic-friendly than an urban park, this was only the third registry for this species in Austria on eBird. Boy, was I glad I got photos! 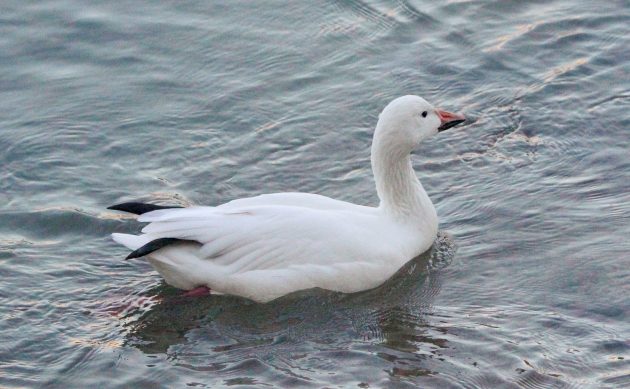 Who would have imagined that of my ten aquatic lifers for this European trip (a list which also included the Great Crested Grebe and Great Cormorant), three would not be European, and one would actually be from my home continent of North America? 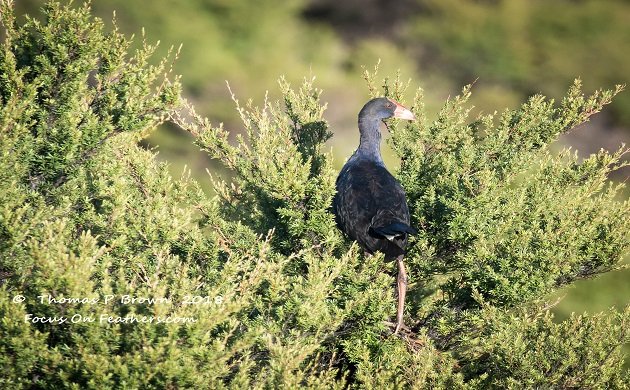 Best Bird of the Weekend (Second of March 2021)

« Previous post
Arivaca Lake- The last stop before Mexico
Next post »
Birds of the West: An Artist’s Guide–A Book Review