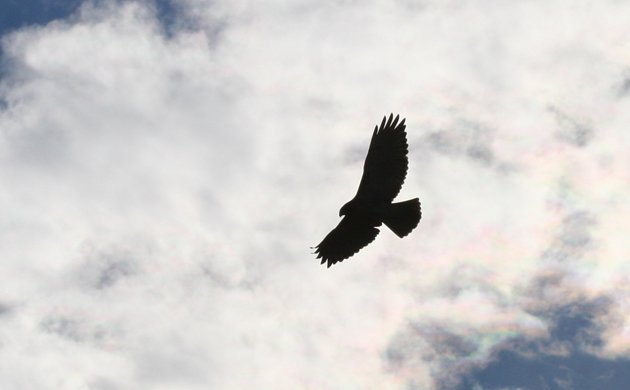 First, before I get to the point of this post, I would like to say that no, there is no body. No mishap has occurred, no disaster, no accident. No one witnessed Pale Male’s passing, there was no funeral, no mourning. The world’s most famous hawk, the most popular denizen of Central Park, is still being seen regularly. But it’s time that the birding community, particularly the New York City birding community, acknowledge the inevitable: Pale Male is dead.

How can I say such a thing? Well, Pale Male is documented as having juvenile plumage in November of 1991. That means that he would be turning 24 years old this year. That is extremely old for a Red-tailed Hawk, especially a wild Red-tailed Hawk. The oldest known Red-tailed Hawk in the wild survived to not quite 28 years of age. There are at least a few records of birds lasting until they were older than 30 in captivity, including one referenced here that made it to 36. The records are amazing and they are documented. The birds were either held in captivity or banded, so there is evidence that they are the same bird, and there are records to back them up. They also weren’t living in an incredibly densely populated urban space with poisoned rats to feast upon.

Pale Male, on the other hand, was never banded and he lived in New York City, where poisoned rats aren’t exactly uncommon. And other than being pale for a Red-tailed Hawk, it is difficult to figure out how people know exactly what he looks like. The only written description I have been able to find that spells out exactly what makes him identifiable is in Marie Winn’s Red-Tails in Love:

…this particular red-tail was exceptionally light all over. His head was almost white. He had no belly-band to speak of – the breast and belly were white. He wasn’t an albino, his eyes were too brown; just a very pale red-tail.

Now skim through the archives of Palemale and tell me that any of the hawks pictured in the last six months match that description. Heck, find me an image that matches that description in the last couple of years! Now, of course, plumage details change as birds molt. You wouldn’t expect a hawk to have the same exact plumage continuously over decades. But you never hear any of Pale Male’s legion of fans and devotees discuss any change in plumage or exact details of plumage at all. It seems like no one ever has a problem identifying Pale Male despite the fact that quite a few of Pale Male’s offspring have also been extremely pale. So how do we know that the bird currently being identified as Pale Male is actually Pale Male? We don’t.

It’s not as if this would be the first time that a beloved animal turned out to actually be several animals in succession. Lassie and Rin Tin Tin are probably the most famous example of such chicanery, but even Maria, the famous Giant Antpitta, is rumored to be on her third iteration. So Pale Male, whichever iteration he is on, is in good company.

Now let’s say that you are a Pale Male believer and you refuse to admit that he is dead. When will you accept that he is not actually Pale Male? In 2019, when he would match the record for oldest wild Red-tailed Hawk? In 2021, when he would be 30? In 2027, when he would match the oldest Red-tailed Hawk ever recorded in captivity? Seriously, what are the odds that the world’s most famous hawk would also become the world’s oldest? Or even approach that record? It is all the more astounding when you consider that he is, according to those who follow him closely, on his eighth mate. Somehow seven previous Mrs. Pale Males have met their demise but he keeps on surviving?

A recent piece on Pale Male included the following:

He’s a venerable guy but somehow this does not stunt his sex life,” Marie [Winn] tells me. “Pale Male, our hero goes on forever,” she says. “He’s still around, he’s still fathering young hawks… I don’t imagine he will ever leave.” He has become almost like a mythical figure, she says.

All that said, I would love to hear from anyone who can prove that the bird currently being called Pale Male is the original Pale Male. I suppose it’s possible. But showing a picture of a pale bird and saying it’s Pale Male isn’t proof. Plumage specifics are needed. If you have them, please share them.

Thanks to Sean Sime for the inspiration for this post. 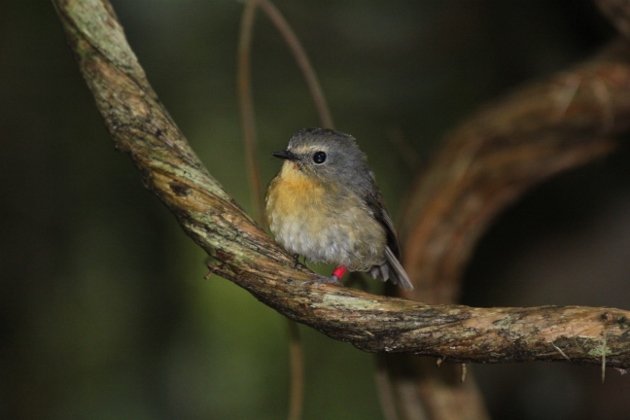