I start today with an update from last week, were I spoke about New Zealand’s muted reaction to the official shortlist of tea towels… I’m sorry, flags, that have been picked as part of a longwinded and dull process to not pick a new flag. I’m pleased to report that Kiwis have reacted by rallying around a rejected design that doesn’t have anything at all to do with the All Blacks, and are pushing for this to be included in the referendum. The government is clearly nonplussed by this sudden outpouring of engagement from the people and is trying to get people to understand that while they want them to participate, it is important that they do so in narrowly defined ways. Needless to say the entire situation has become immensely entertaining and its about time this became lively, even if there still is little chance there’ll be a flag of a kiwi shooting laser beams flying over Parliament any time soon.

I bring this up because the issue has served as a kind of distraction from other issues and I can’t help feeling that a silly distraction is exactly what is needed across the ditch in my motherland. The irredeemably awful and generally terrible government of Tony Abbott is flailing around and one by-election away from open war on itself, and perhaps could use a distraction to take Australia’s minds off its stances on Syrian refugees, gay marriage and war on clean energy. It turns out that Australia has no official national bird (but we do have an official gemstone), and this is exactly the type of issue that can unite the fractured nation. The UK recently decided in an unofficial way that it was going to have the European Robin as it’s national bird, and I’m not saying that’s why Scotland decided not to leave the Union but it was in the same decade so you can’t discount the possibility.

(That said, I can’t help feeling that was a massive missed opportunity. Not that there is anything wrong with robins, they are fine birds, even if I prefer Pied Wagtails. But there was a chance to make the Great Tit the national bird of the UK and that was passed up? Is this really the nation that gave the world Monty Python?)

So, for the benefit of my beloved Australia, I present a shortlist of fine Australian birds that could serve as our national bird.

The obvious choice as it’s already considered the unofficial national bird. Picking it would just be sealing the deal – as it’s already on the official seal too. Pros – it’s big, doesn’t look too much like a chicken, tastes good, is found in most of Oz and has some experience of the job. They once were involved in a war with the Australian military and held them to a draw. Cons – the Kiwis have a dumb flightless bird as their emblem too. A better choice than the Emu, this dumb flightless bird is slightly smaller but makes up for it by basically being a large living velociraptor. Pros – it can kill you (like most proper Australian animals), is essentially a dinosaur. Cons – is almost extinct. Also, is only found in Queensland, which makes one think it’s probably already suffered enough. This awesome bird actually tried to kill me. I’m not even joking.

There are a number of large cockatoos which could have a shot, and I picked this one because its name is also an insult in Australia. Pros – an attractive parrot found over most of Australia, is generally popular. Is disliked by farmers because it’s a “pest”. Cons – Socially conservative Australia is probably a few decades away from embracing a pink bird as it’s national bird.

I learnt this week that this bird is also known as a bin chicken. It gets cartoonist First Dog On the Moon’s endorsement, and that’s enough for me. Pros – also known as the Sacred Ibis so probably lucky. Is found over most of Australia except Tasmania, but that’s okay because probably nothing lives there anyway. Cons – heavily associated in the public mind with Sydney, which may put off some not lucky enough to deal with this city’s astonishing house prices. Yes I am that immature. Thanks for noticing. There is actually nothing funny about this attractive White-breasted Woodswallow. by JJ Harrison, CC

Crows are underrated birds considering how smart they are and how much fun they seem to derive from life. Pros – it’s about time a country picked a noble corvid as a national bird. Cons – might offend the crow-eaters (South Australians). How better to mark the reign of Tony Abbott than by making his eponymous bird a national symbol? Pros – An extinct subspecies was recently discovered and was named Papasula abbotti costelloi or Costello’s Booby. This is basically the best taxonomic joke since the Conquered Lorikeet. Cons – the poor thing is almost extinct. It’s also likely that people will be in a hurry to forget Tony when he’s out of office. So there’s a shortlist. What bird do you think deserves to be Australia’s top bird? 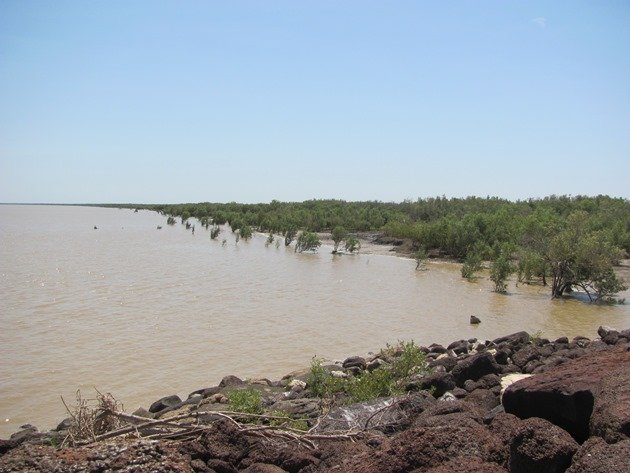 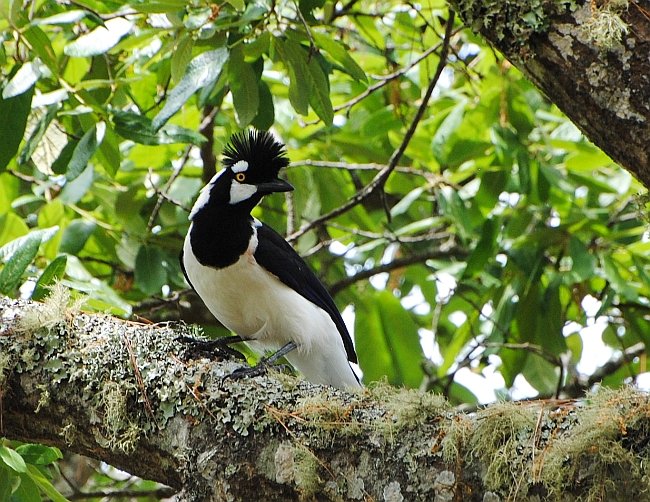 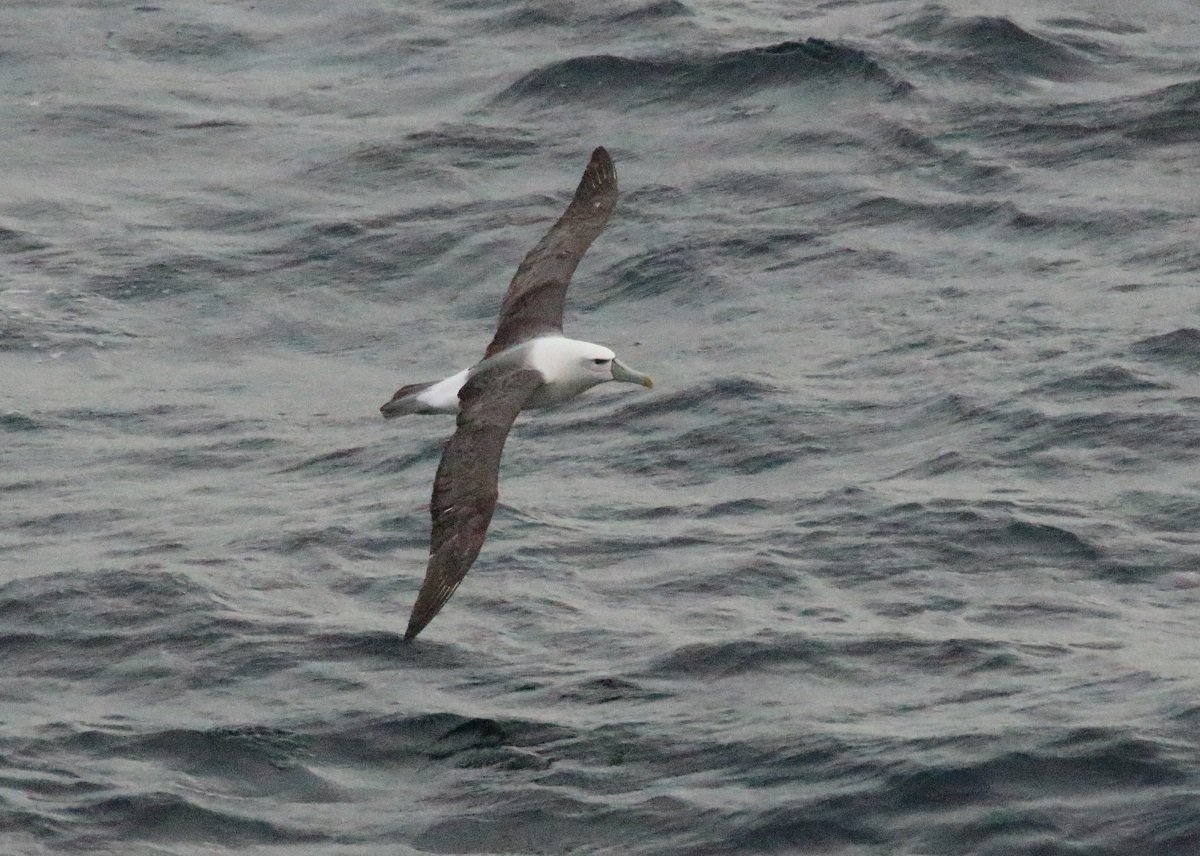