Quoth the Ravens: We’re Ready for Our Close-up 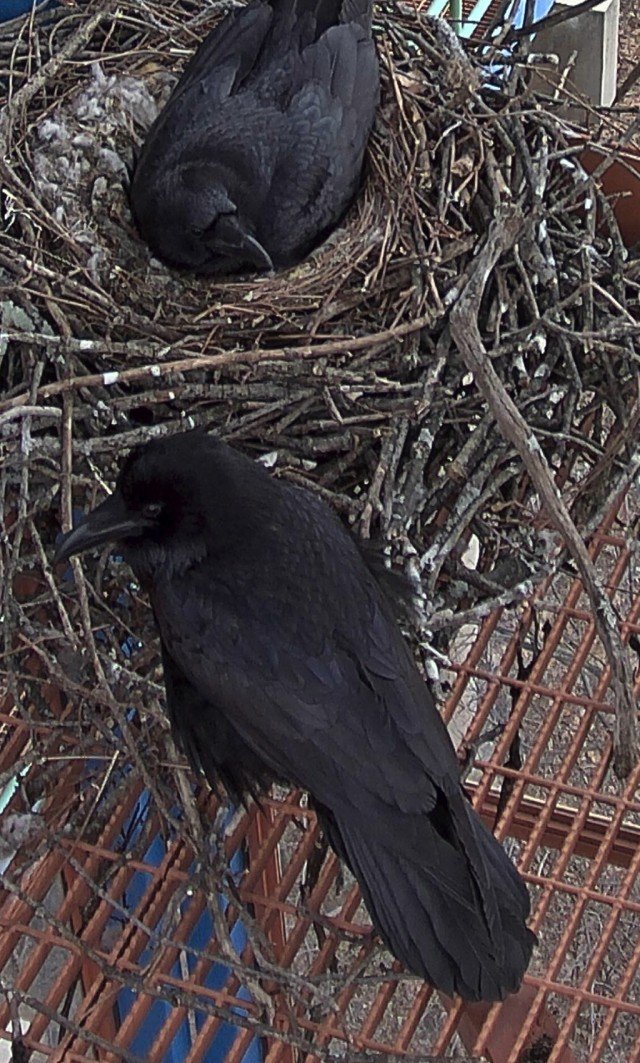 You’ve probably heard of many different kinds of bird cams—web feeds that spy on the inner lives of birds. There are hawk cams, falcon cams, puffin cams, tern cams, heron cams, and even Osprey cams.

Now you can add another one to the list: the Ravencam, in the unlikeliest of places—the campus of Wellesley College, just outside of Boston, Massachusetts.

Common Ravens tend to avoid nesting around lots of humans. But clearly, this pair was looking for attention. Why else would they build their nest, which already contains two eggs, on the fire escape of the college’s science center?

The Ravens were discovered by Wellesley sophomore and birder Lauren Johnson. They may have chosen the site for the building’s cliff-like structure adjacent to an open meadow. Johnson notes that the nest’s location near lighting means that the birds are observable day and night.

Which is what makes the Ravencam so special, according to Professor Nicholas Rodenhouse, who teaches environmental science and biological sciences. Because Ravens usually nest away from prying eyes, scientists don’t have a comprehensive understanding of nest behavior and how the birds handle living in an urban area. The cam will operate 24-7 and, in the next few days (per the timeline on the cam’s website), viewers should be able to catch a glimpse of Pauline and Henry (named after Wellesley’s founders) welcoming their young into the world. 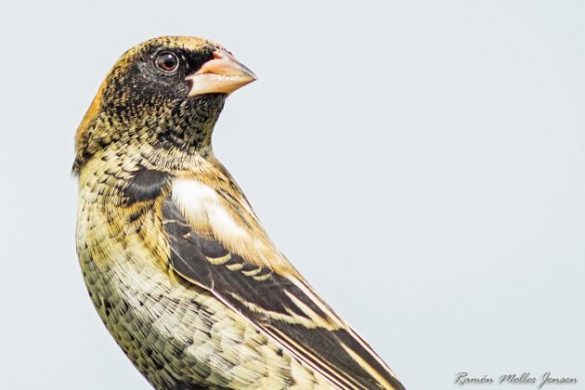