Anybody spending a few days in Shanghai for business or tourism may not think that this is a good place for birding. In fact, I have had some visitors from India remark to me that “there are no birds here” – a remark I can understand given the huge number of birds encountered even in big Indian cities such as Mumbai or Delhi. And yet, there are some very interesting birds here – mostly spring and autumn migrants, as Shanghai is on the East Asian-Australasian Flyway. I will try to introduce some of these migrants here – mostly by showing photos of them, as bird photography is the part I enjoy most about birding.

However, Shanghai also has its resident birds, and these seem to be a good topic for the first post from Shanghai. Many Chinese provinces and cities (Shanghai is more or less both) already have an official bird, but not so Shanghai. In 2016, the Shanghai Wildlife Protection Management Station started the search for one, though progress has been slow. I would like to introduce two candidates, a bulbul and a parrotbill.

The Light-vented Bulbul is one of the three or four most common bird species in Shanghai. It is not a shy bird and can be found in parks and residential areas – pretty much anywhere. For a common bird, it is quite attractive with its smart combination of grey, greenish, white and black. The song of the bird is quite characteristic and I have always felt it would make a good mobile phone ringtone. So, recently I changed my own ringtone accordingly (you can listen to it on xenocanto of course). This was a bit of a stupid idea as the bird really is quite common here. So now if I hear this sound, it is more likely to be a real bird than my mobile phone. A rather simple way of adding complexity and confusion to your own life. 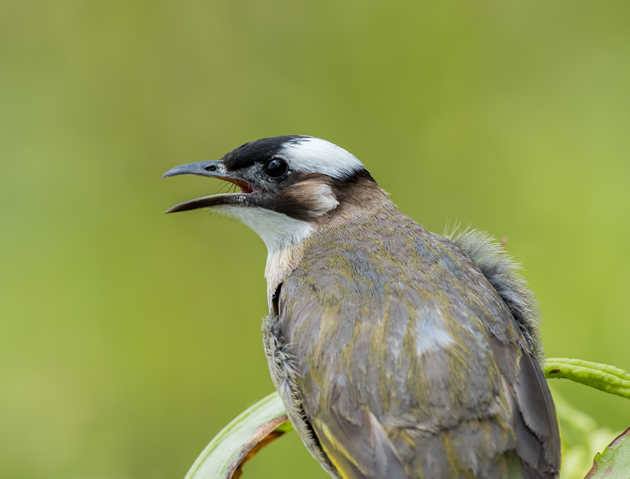 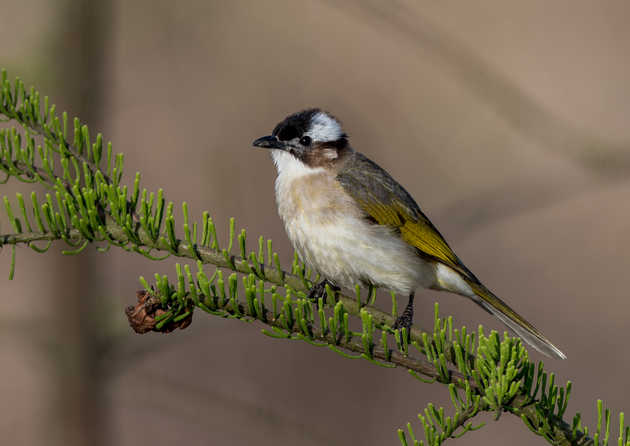 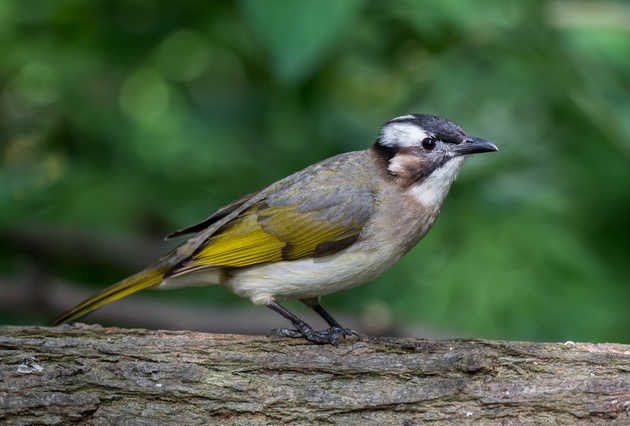 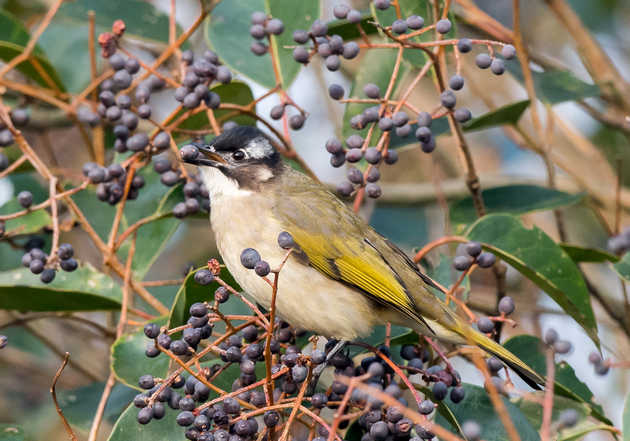 The Reed Parrotbill is in some ways a much more interesting bird as it is near-endemic in China and Near Threatened. It is one of the 19 species of parrotbills. All are Asian and characterized by a rather large, parrot-like bill. It is also probably the bird most overseas birders coming to Nanhui (a coastal part of Shanghai) are most eager to see. 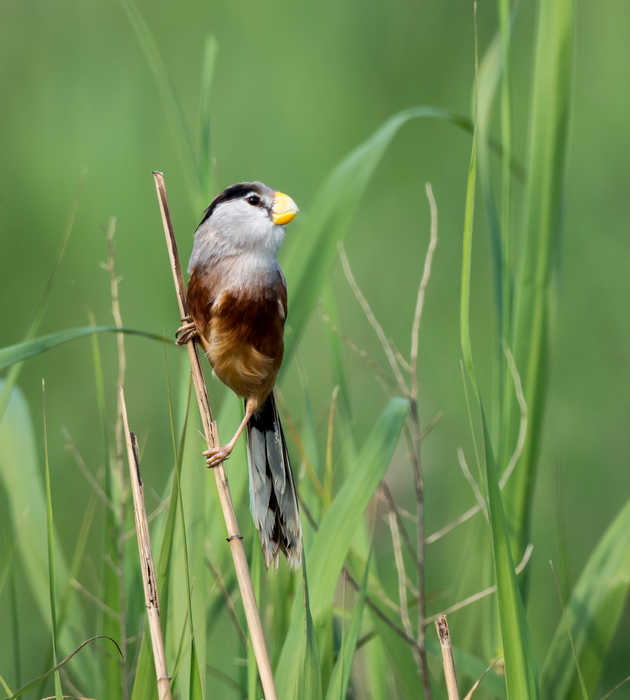 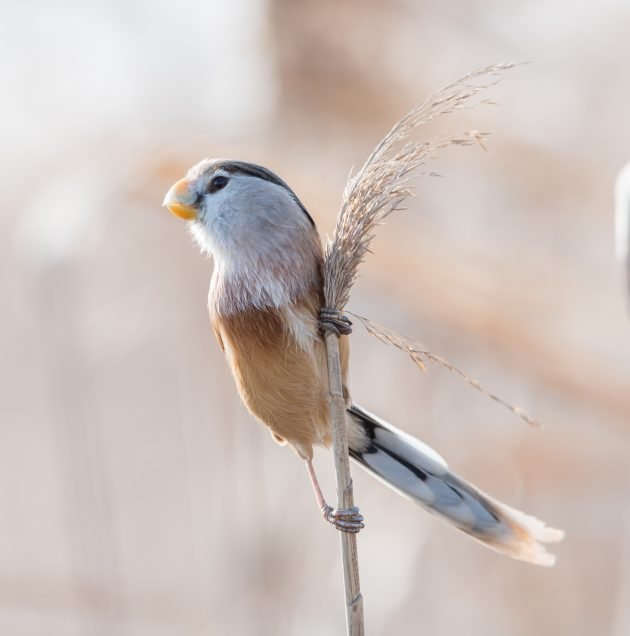 I can understand why. This parrotbill is a rather cute bird with a long tail, a somewhat oversized head and bill and some endearing habits, such as flying low onto some reeds and then gradually climbing upwards, keen to see what is going on. When I took a journalist of a local Shanghai city paper out birding and she finally saw the bird, she wrote “I felt like a teenager again, stalking a band I had particularly liked, and completely star struck when I found them”. 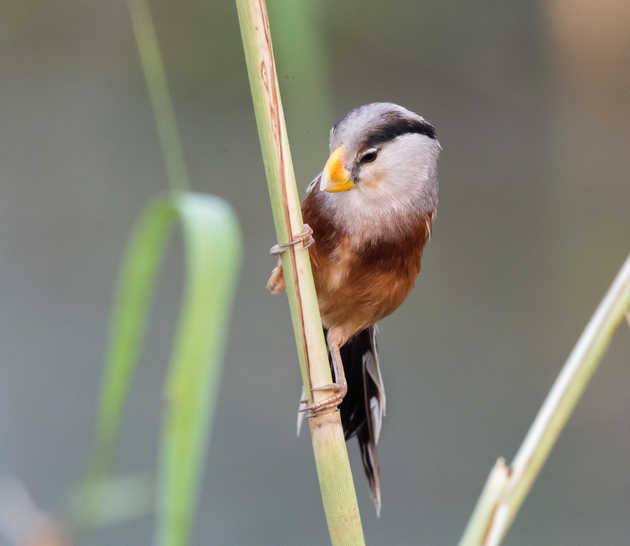 As frequently pointed out on shanghaibirding.com, selecting this endangered bird as a symbol of Shanghai would send a strong signal to protect the reeds on Shanghai`s coast that the bird needs to survive. 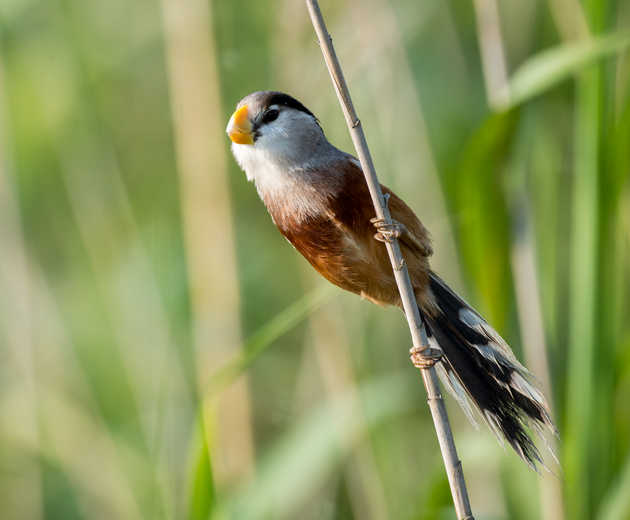 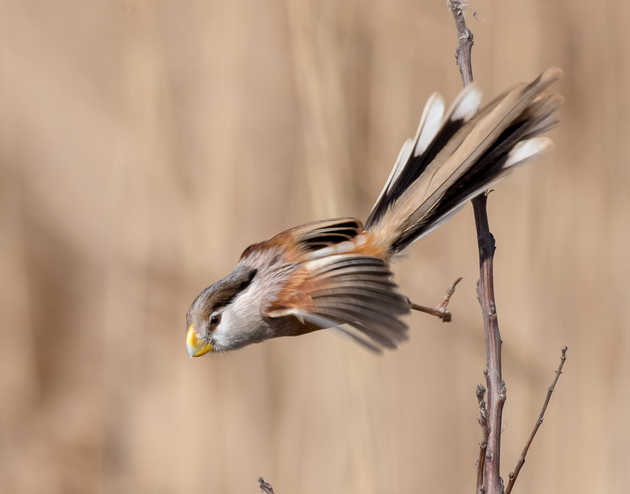 This has also made the Reed Parrotbill the symbol of a local initiative to protect the wetlands of Nanhui. Ironically, Tesla currently builds a factory just a few miles from this important bird habitat, so much for electric vehicles and environmental protection. In any case, both birds seem to be better choices than the Oriental Magpie, which received the largest number of votes in a public survey in 2017. Obviously this bird is much less specific to Shanghai than the Light-vented Bulbul and the Reed Parrotbill. 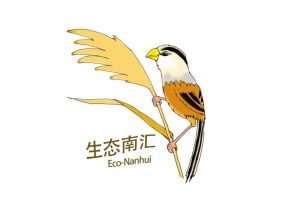 Nadir of my Birding Career

« Previous post
Aslin Beer Company/Two Roads Brewing Company: Under the Wire
Next post »
THE QUEST FOR THE RAREST OWL OF INDIA