A recent proposal (555) to the AOU’s South American Classification Committee deals with newly published information about relationships within the sandpiper family, Scolopacidae, and what it means for the classification of these wonderful, fascinating birds.

I think it’s likely that next year’s AOU North American checklist supplement will reflect some of the new information. Currently, the list places yellowlegs and their relatives first and ends with phalaropes in their own subfamily. And some distinctive-looking species, like Surfbird and Buff-breasted Sandpiper are placed in genera by themselves. But let’s take a look at how things are shaping up for the future.

Godwits are next: large, impressive shorebirds with awesome, upswept bills. Godwits are spectacularly powerful fliers; the Bar-tailed Godwit makes an eight-day, non-stop flight from Alaska to New Zealand each autumn, a distance of more than 7,000 miles (11,500 kilometers). The birds known as peeps, stints, knots, turnstones (which were once awarded their own family!), and many small and medium-sized sandpipers form a diverse but coherent group — so much so, in fact, that relationships within the group are not yet entirely clear. It is clear, however, that the genus Calidris is polyphyletic with respect to several other members of the group, including Buff-breasted Sandpiper and Surfbird, so generic reassignments within the group are a virtual certainty in the near future. Also in this group is one of the rarest birds in the world, the Spoon-billed Sandpiper. Dowitchers, snipes, and woodcocks cluster together. The distinctive and specialized phalaropes are not, as currently treated on the AOU list, a separate group at the end of the sandpiper assemblage. In fact, they are allied with a group of sturdy shorebirds that in North America include the yellowlegs and Willet and in the Eastern Hemisphere the “shanks” and Terek Sandpiper (stuff of legend for ABA-area listers). The familiar Spotted (Western Hemisphere) and Common (Eastern Hemisphere) sandpipers also fall here. 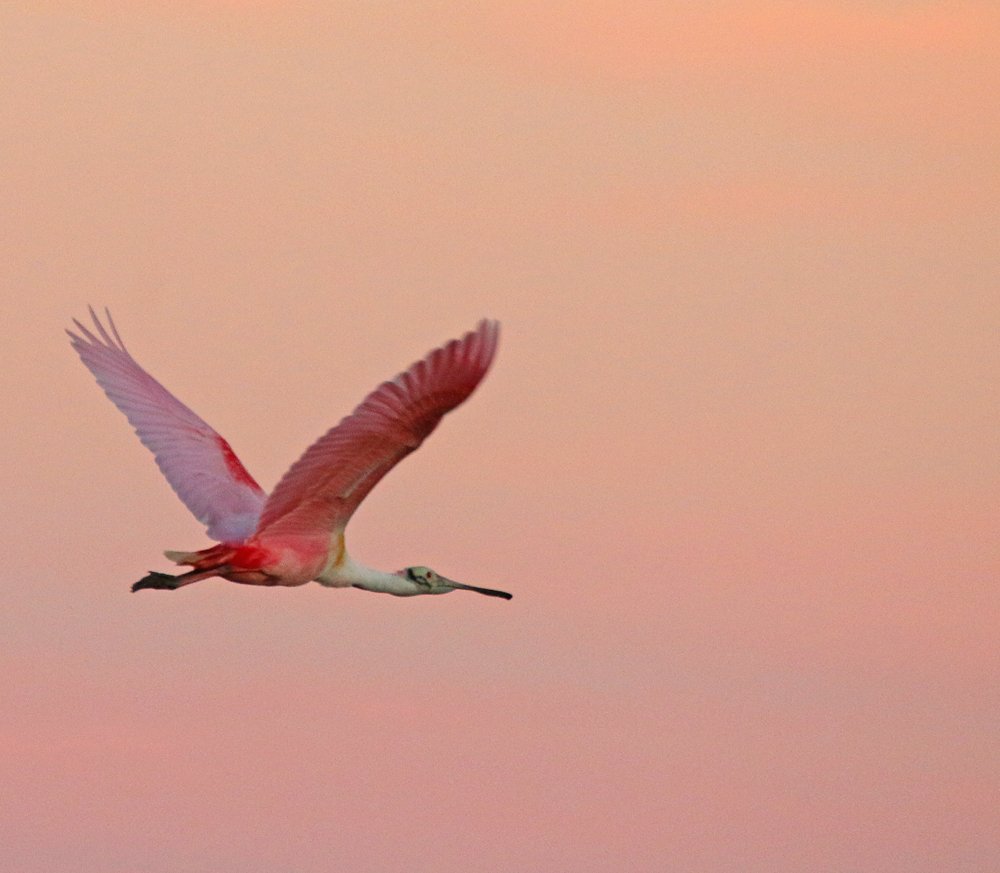 Where Are You Birding This Final Weekend of January 2015?

« Previous post
Are You Tired of Having Your Photographs Stolen?
Next post »
Little Curlew in a local park