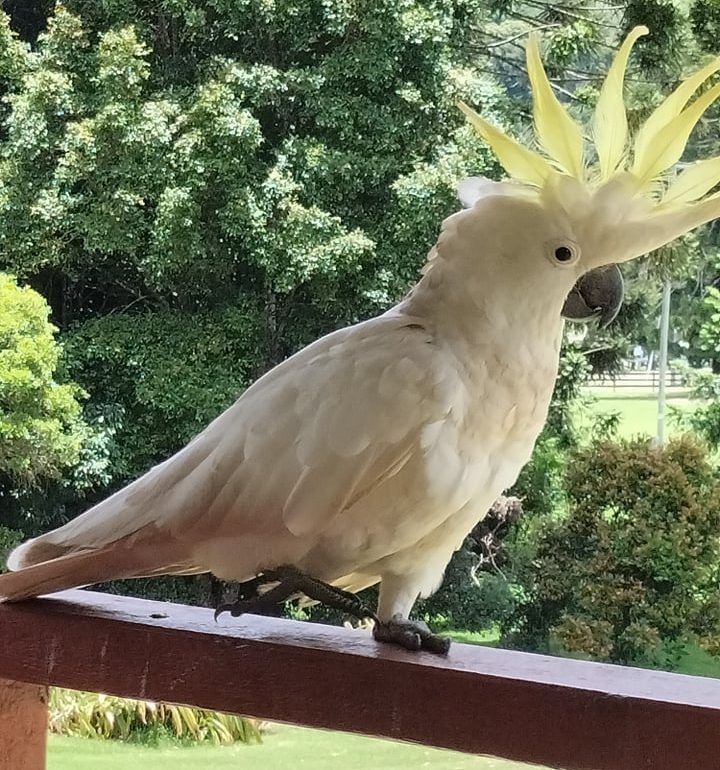 The Bunya Mountains is an attractive destination but also a great birding location. Some 200 kilometres from the coast and an equal distance north-east from Brisbane it is an island of upland rainforest surrounded by plains dominated by farming. 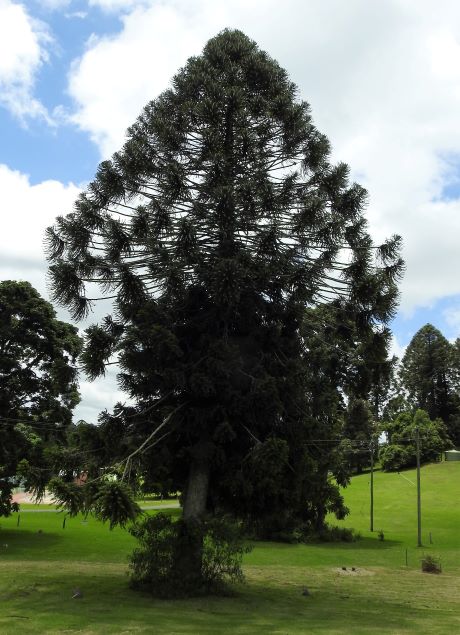 The mountains are named after ancient Bunya Pines Araucaria bidwillii, a common species [pictured above] within the forests and one that dominates the skyline from the main accommodation area. The Bunya Pines were revered and literally celebrated by generations of aborigines who, during the season migrated to the mountains to feast, corroboree, and trade with other clans. The bunya nuts, from the cone, which is as large as a football, provide a valuable carbohydrate.

Recently I visited the Bunya Mountains for a quick few day getaway. My first during the season of summer and it did not disappoint. Being elevated, despite the strong sun, maximum temperatures only hit 26 degrees Celcius; fully five degrees below that of the lowlands. And the evenings were mild. 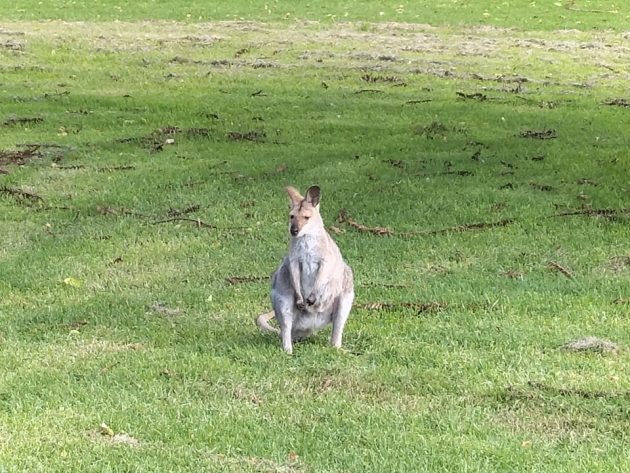 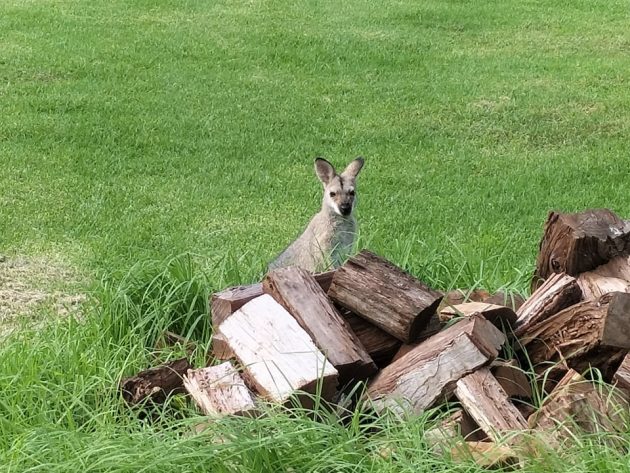 One of the attractions for general tourists are the views one can get of some attractive wildlife. Red necked Wallabies are abundant and are easily seen grazing in the large lawns surrounding the many homes available for holiday rentals. By the forest edge another macropod species appears, the less common Black striped Wallaby [below]. They are much more easily spooked and will take refuge in the forest rather than in plain sight like the Red-necks. 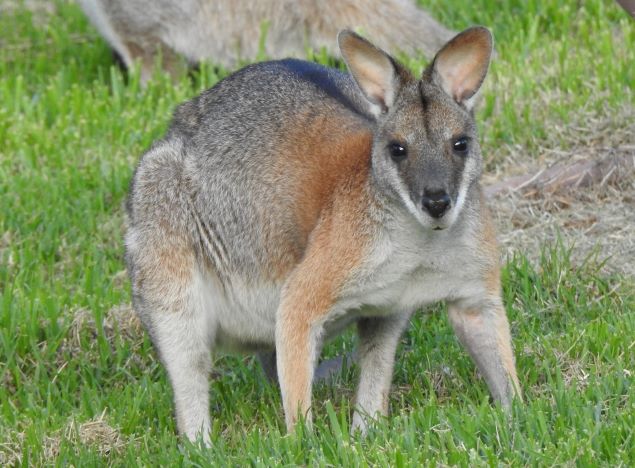 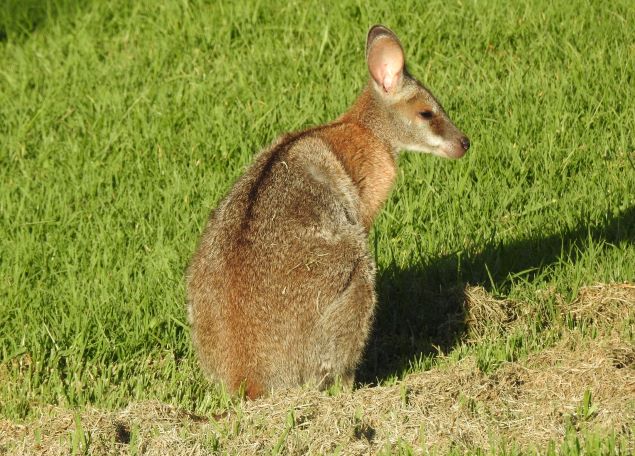 Every veranda in the Bunyas has bird feeding potential. We, typical tourists that we are, purchased some bird seed mix, to promote some pro bird propaganda to my daughter who, aware of my interests, has decided that birds are not cool. Short story: despite some initial misgivings, she loved seeing such colourful birds at an arm length. 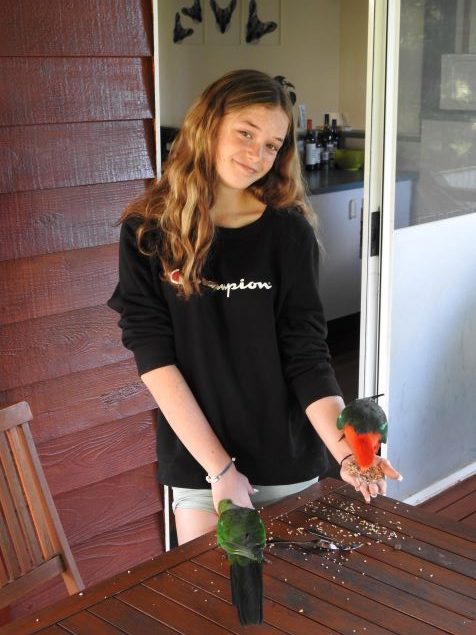 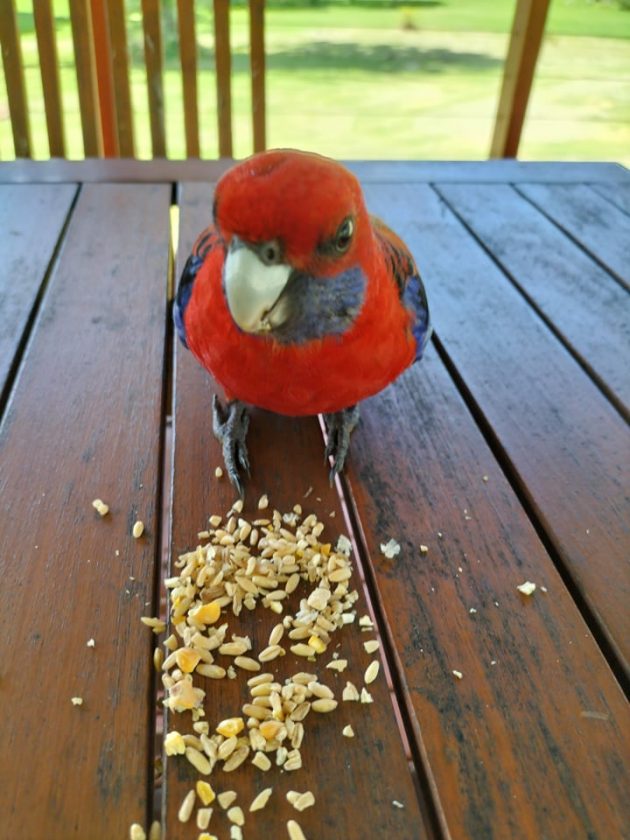 The first birds to arrive were a pair of Crimson Rosellas, one photographed above with my mobile. Followed by a few King Parrots. To complete the show we enjoyed ring side seats of some Sulphur crested Cockatoos. Satin Bowerbirds also made an appearance as did Pied Currawongs. 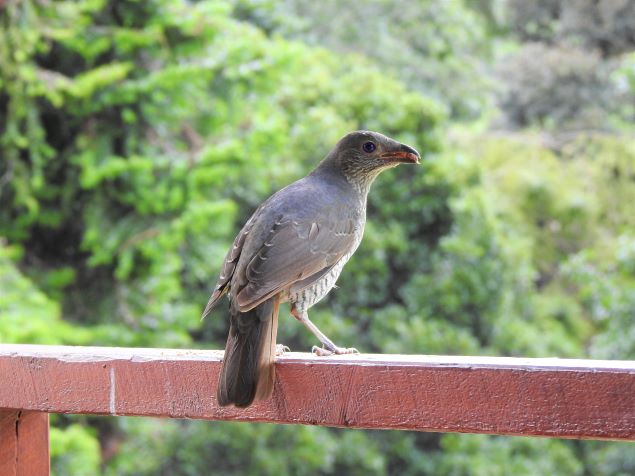 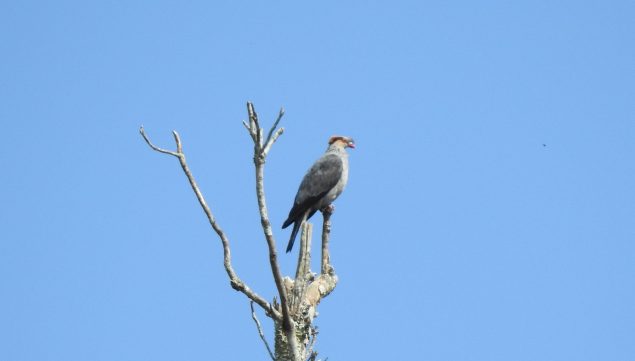 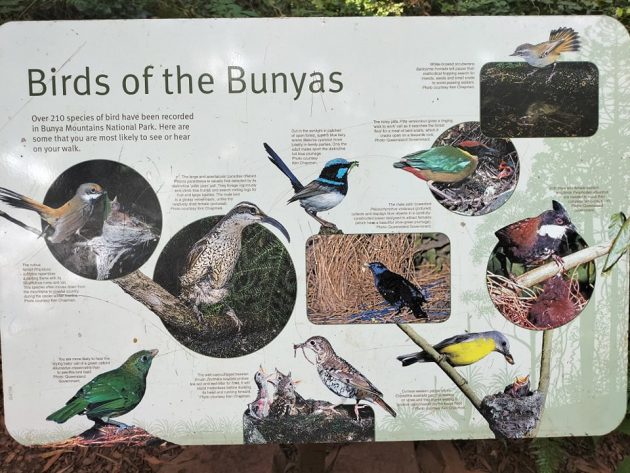 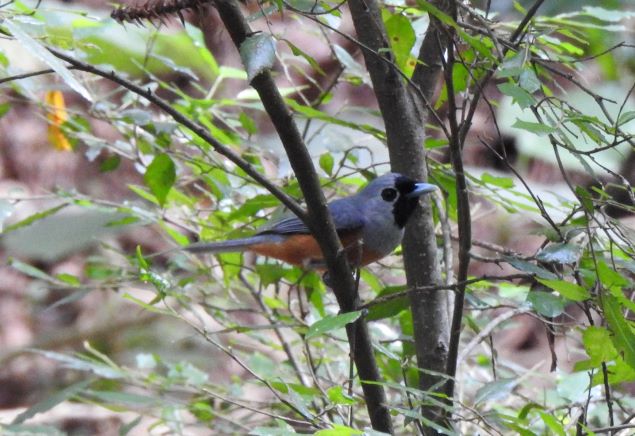 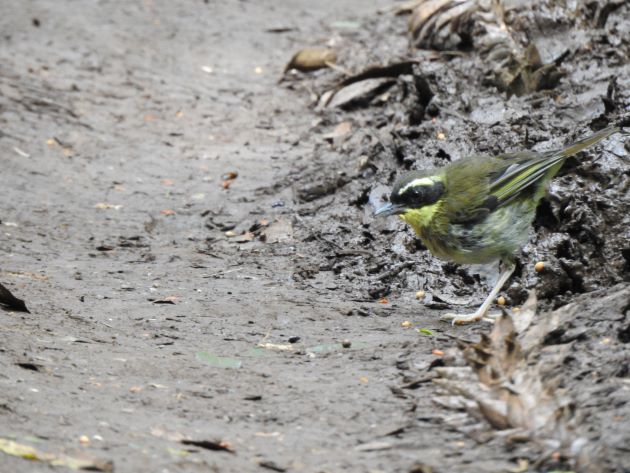 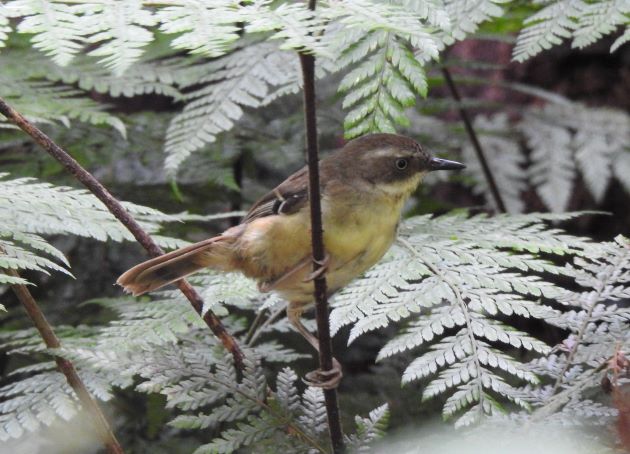 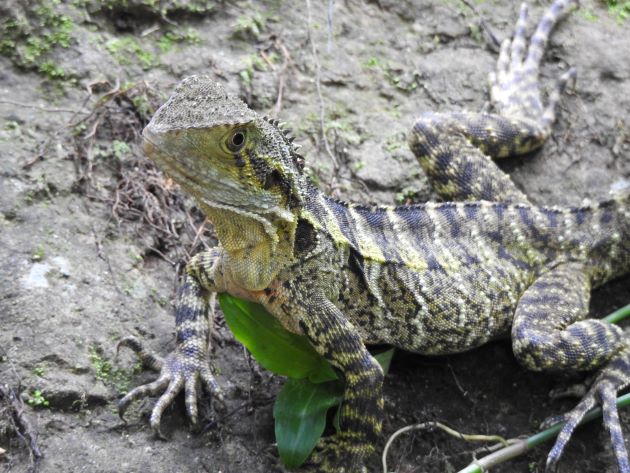 Butterflies were abundant and I even scored a lifer – a Wonder Brown.

All in all a great spot for a few days! 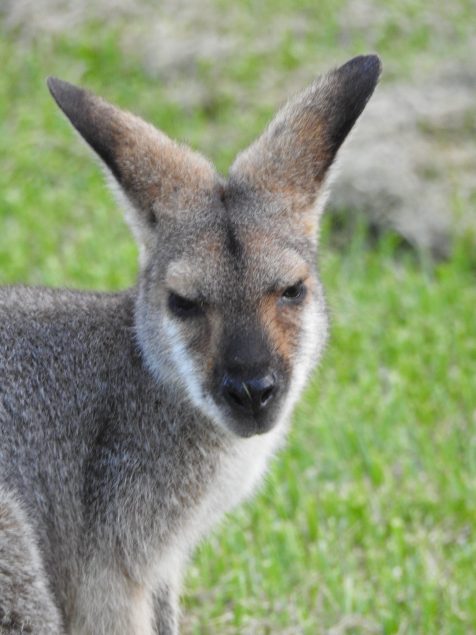 « Previous post
What do Tennesee Warblers Do in Costa Rica?
Next post »
Collective Arts Brewing: Jam Up Passion Fruit & Peach