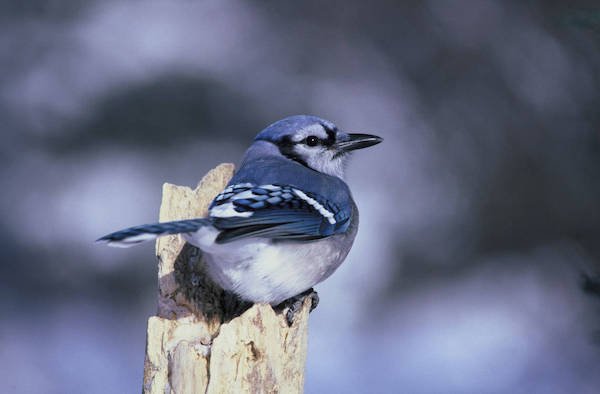 If there’s a thing that one might say about Blue Jays, it’s that they don’t do anything quietly. Flashy of look, brash of attitude, and strident of voice, they bomb around announcing every discovery – ripe acorns, sleeping owls, snakes in need of scolding – to the world.

But it turns out that’d be wrong, because the range expansion of Blue Jays has been a relatively quiet affair except among those in the ornithological know. Unlike Barred Owls they were accompanied by no great controversy, and unlike Cattle Egrets or Eurasian Collared Doves they didn’t come as an abrupt continent-hopping surprise. They just crept west, bit by bit, in a patchwork that included expanded breeding range and wintering territory but not necessarily in the same places or involving the same populations.

A 1978 paper in SORA indicates that Blue Jays had gone from “few extralimital records” prior to 1972 to rare but regular across the mountain West and into California, Washington and Oregon, with 220 extralimital records in the wither of 76-77 alone. 1978, for reference, was the year of my birth. This year, a few months after my fortieth birthday, when I saw a Blue Jay in West Glacier Montana I felt only a small bit of surprise – it was an uncommon bird but no longer really extralimital as a wintering species.

I first learned the term “shifting baseline syndrome” a few years ago in Aaron Hirsh’s lyrical book about the Sea of Cortez, Telling Our Way to the Sea. It recently popped up before my eyes again, in New York Times reporting on the ‘insect apocalypse’ – the catastrophic decline in the populations of common arthropods that has gone largely unnoticed til recently, despite the fact that these species are load-bearing beams in our environmental infrastructure.

But shifting baseline syndrome doesn’t just apply to things that have become diminished. The fact that a species like the Blue Jay, which needs trees, is now common across the plains; the fact that white-tailed deer and Wild Turkey are no longer in danger of extinction but in danger of being squashed by SUVs in the suburbs where they now live; the adjustment of Cooper’s Hawks to a world of bird feeders instead of armed farmers; all of these grow more unremarkable year by year. There’s a certain suburbanization of the natural as well as the human world.

I would be the last person on earth to complain about the creatures who have adjusted to living in our cities and towns – they provide a vital link between human and wild. But perhaps once in a while it is our cities and towns that need to adjust to our landscape, lest a few more generations of shifting baseline lead to citizens who half-consciously accept, or even expect, the same biome everywhere.

Feature image by Dave Menke courtesy of the USFWS 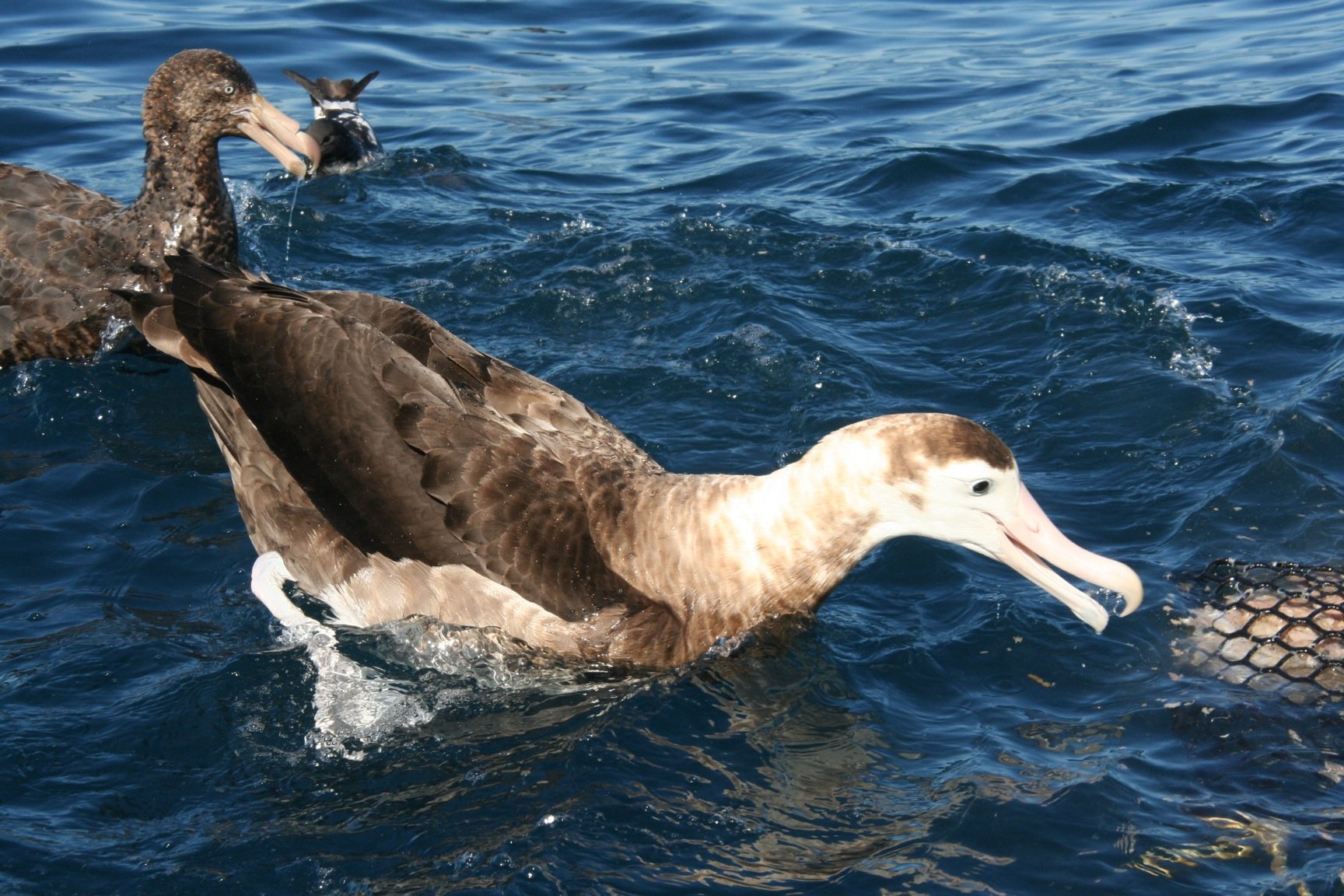 Where Are You Birding This Third Weekend of March 2011?

« Previous post
All of a quiver
Next post »
Where Are You Birding This Third Weekend of December 2018?