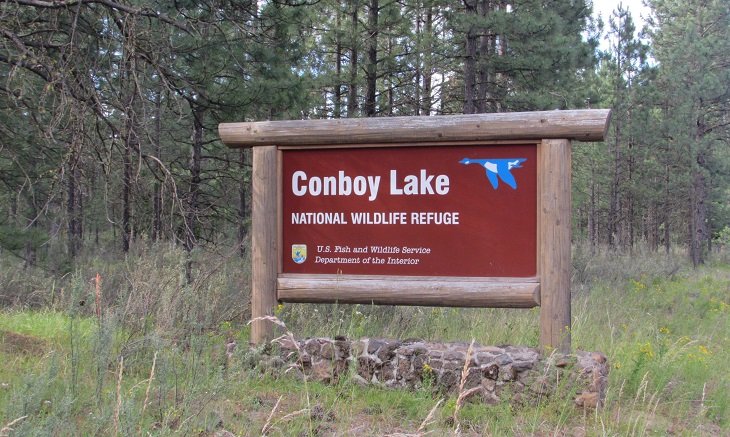 I recently drove from my home in Portland to Conboy Lake NWR in southern Washington for a birding day-trip. Located on the eastern slope of the Cascades near the base of Mt. Adams, the refuge is one of the few breeding locations for Sandhill Cranes in Washington. According to eBird, just over 200 species have been observed at the refuge and just under 1,000 checklists have been submitted.

I decided to walk Willard Springs trial, a two-mile loop that provides a nice sample of the various habitats on the refuge, including wet prairie, marsh, meadow, and pine forest. When I arrived in the morning, there were many birds and no people.

The namesake “lake” generally only exists when there is enough runoff during the spring, as the area was extensively modified for farming years ago. There are also private land inholdings, so the U.S. Fish and Wildlife Service cannot effectively restore the lake or other natural hydrology. By early July, there was not even the hint of a lake.

Sandhill Cranes are a key management focus at Conboy Lake NWR. Although the refuge was established in 1964 in part to protect crane habitat, a pair did not return until 1972, and the first nests were observed in 1976. The refuge now supports most of the nesting Sandhills in Washington, with around 25 breeding pairs. There are a few breeding pairs elsewhere in the state, including a rare pair at Ridgefield NWR this year. 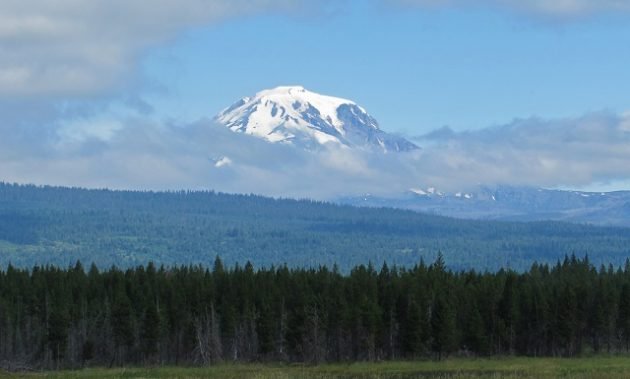 Mt. Adams is the second highest peak (12,276 feet) in Washington (only Mt. Rainier is higher) and it has at least ten active glaciers. This splendid view is from an observation deck on Willard Springs Trail.

Like many of the top NWRs for birding, much of Conboy Lake NWR was obtained with funds from the sale of the Federal Duck Stamp:  94.5% of its acreage was purchased with Duck Stamp funds. As always, the Comprehensive Conservation Plan (CCP) for a refuge is a good source of information on conservation and ecology, among other topics.  The Conboy Lake CCP is here. 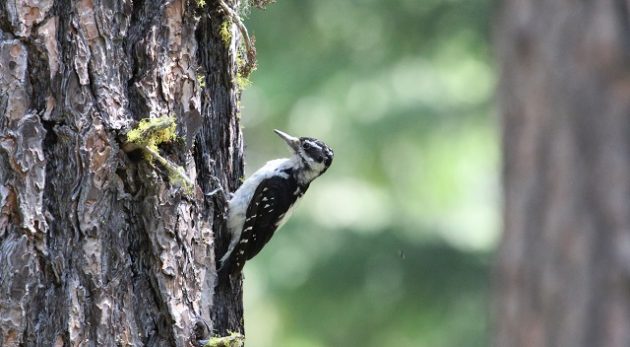 There were several conspicuous groups of Hairy Woodpeckers, including this female.

A Northern Harrier in the grass. 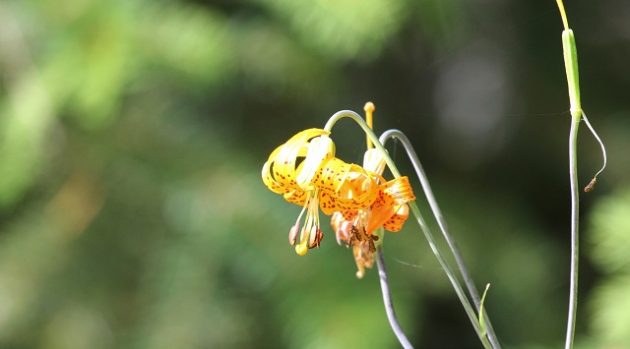 Wildflowers were in bloom all along the trail. I think this is a Columbia Lily. 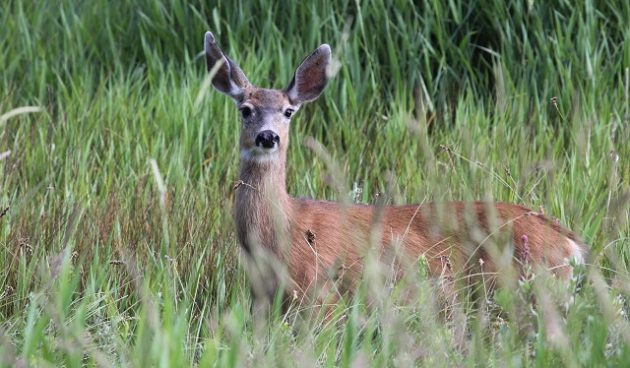 A deer watches me as I watch it from the observation platform. 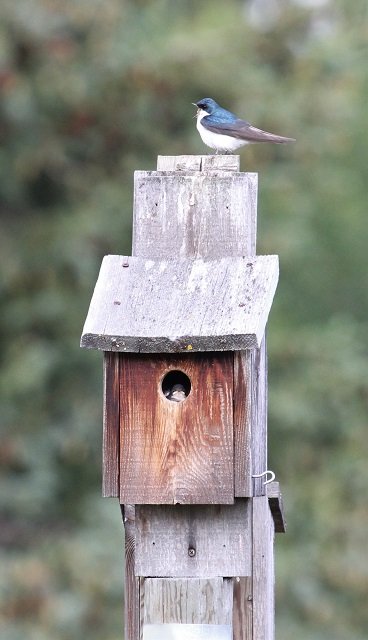 One of many Tree Swallows feeding young in nest boxes along the trail.

Afterwards, I birded the headquarters area, where there was a pair of Yellow Warblers feeding a much larger Brown-headed Cowbird fledgling, something I had never seen in the wild before. Photos of the tiny harried warblers and the comparatively giant young cowbird are in the eBird checklists: Willard Springs Foot Trail and Visitor Center Headquarters.

My 2013 Birding Year in Review (With My Top Ten Birding Moments!)

Where Are You Birding This Final Weekend of June 2012?