Whilst we are on holiday in Tasmania I thought I would take the opportunity in sharing with you some of the great road signs we saw on our last trip there two years ago. There is quite a large Pied Oystercatcher breeding territory to the south of Hobart and studies were done on these birds in the 1970s and continue to this day. Due to the proximity of the breeding territory to the road several birds do get killed each year by vehicles. This sign has been erected to encourage people to slow down and let the birds have half a chance. I don’t think there are too many of these signs around the world. Around Stanley there are Little Penguins that sometimes venture across the road, so this sign has been erected to protect them from oncoming traffic. It really looks like it needs a top hat on! In the north of Tasmania we came across this sign south of Smithton, as a warning to the birds that may be feeding on carcasses on the road. You would not want to tackle a Wedge-tailed Eagle, especially if it was injured, so it makes sense to call someone who can and hopefully rehabilitate it. The reason for there being carcasses on the road is fairly obvious from the following sign! We don’t all drive cars like that here in Australia. Has anyone else got nature orientated road signs that are rarely seen where they live? 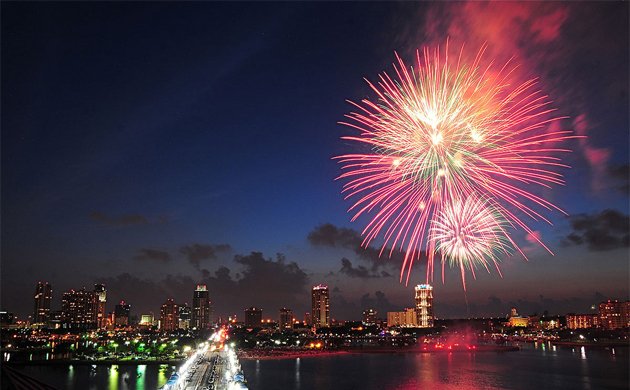