The ABA Area and Equity, Diversity, and Inclusion 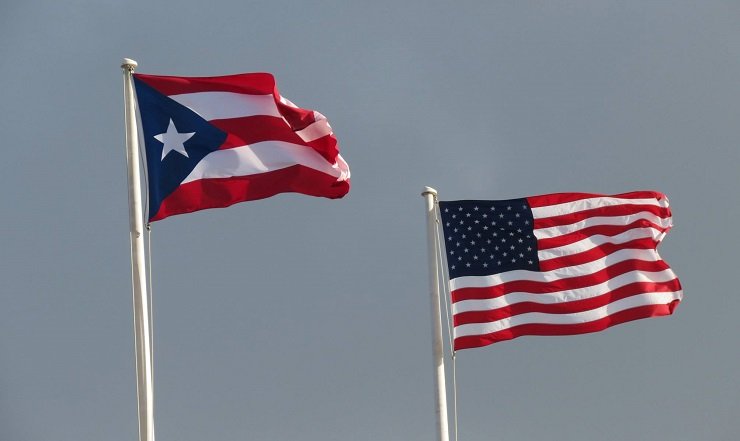 The third anniversary of Hurricane Maria barreling its way through Puerto Rico was a few weeks ago. In the aftermath of Maria, I had wondered why both Puerto Rico and the U.S. Virgin Islands were not part of the ABA Area. After all, both are U.S. territories and their residents are U.S. citizens.

I later made the case for expansion of the ABA Area to include both Puerto Rico and the U.S. Virgin Islands, focusing on the arguments that had been successfully made for the inclusion of Hawaii. Those posts generated a spirited discussion on Facebook.

I recently revisited those posts and I think the arguments hold up, but one seems more significant in 2020. In a section entitled “Adding Puerto Rico is Consistent with the ABA’s Commitment to Diversity,” I wrote:

Birding has a well-known diversity problem, namely that it is overwhelmingly a pastime of affluent, educated, middle-aged whites. Even a cursory analysis of any birding festival indicates that minorities are the rarities. A FWS survey found that “Ninety-three percent of birders identified themselves as white.”

The ABA and other birding organizations consider diversity important and have attempted outreach to minorities. For example, the ABA has sponsored conferences and its publications and blog have addressed diversity.  But progress is slow.

Most Americans now live within the ABA Area, but by far the largest excluded group is the Puerto Ricans and the overwhelming majority of them are Hispanic. Thus, despite the absence of any malicious intent, the Americans excluded by ABA Area are virtually all Hispanic. This is akin what lawyers call an “adverse impact,” namely neutral line drawing (here, states but not territories in the ABA Area) that has a disproportionate impact on a group (here, Hispanics).

This is a problem and it should be corrected. In addition to other benefits, expanding the ABA Area into the Caribbean would be a step towards diversifying the ABA.

The ABA has made an effort to diversify both its membership and birding generally, particularly after the incident involving Christian Cooper in Central Park in New York City.

In light of these initiatives, revisiting the ABA Area is one modest step the ABA could take to diversify its ranks and make birding more inclusive. At a minimum, it might address why the ABA Area excludes approximately 4 million Americans and explain how it is acceptable that 98% of those excluded Americans are Hispanic.

Of course, as I argued three years ago, it makes sense to add the U.S. Caribbean territories for many reasons, not just those related to diversity. (There are other U.S. territories and they should be considered for the ABA Area as well, but Puerto Rico has by far the largest population of any non-state in the United States.)

There is no organizing principle for the ABA Area. It is the haphazard result of many considerations, including geography, ecology, political boundaries, and tradition. As ABA President Jeff Gordon has stated, the “ABA Area is more a political, cultural, and recreational construct.”

Because the ABA Area is a construct, it should reflect the values of the ABA — it should be more equal, inclusive, and diverse. The ABA has candidly admitted there is a diversity problem in birding, and its efforts on this front are surely appropriate. Expanding the ABA Area would be a step in the right direction.

My non-scientific impression of the discussion on proposals to change the ABA Area is that much of the opposition was from older white men who want to maintain their current ABA Area rankings. At this point, that not a particularly compelling argument, if it ever was.

In any event, departing from tradition is inherent in making changes to increase inclusiveness in the birding community.

The ABA should expand the ABA Area to include the U.S. Territories in the Caribbean. Or it might consider a membership vote (or at least a referendum) on the issue, as it did with Hawaii. That said, it would be a bit incongruous to have a vote of the existing (overwhelmingly white) membership to address equity, diversity, and inclusion issues, including the ABA Area.