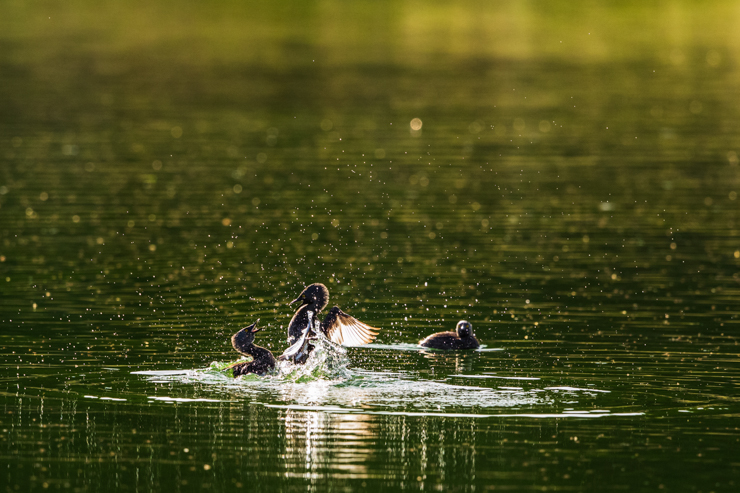 I don’t know what the experience is like in other parts of the world – so do let me know – but at least here in T&T, some of the absolute best waterbirding can be done at sewage ponds. It’s been a while to be honest, the last time I enjoyed the sights, sounds, and glorious smells of such an establishment was a few weeks ago on a dreary, rainy morning. Not many birds showed, but thankfully my little group of enthusiastic birders were happy with Purple Gallinules, Wattled Jacanas, and a single pair of Least Grebes.

Some days following that, I linked up with a friend who took us into another set of sewage ponds on a distinctly sunnier morning. The birds were already out and about, and so were the mosquitoes! The complete list can be found here. What struck me immediately upon arrival was the sheer number of ducks. White-cheeked Pintails and Blue-winged Teals occupied all four of the wastewater treatment ponds and many of them were either feeding or interacting with one another in some way.

Because we arrived before sunrise, Black-crowned Night-Herons were still stationed on the periphery of the ponds. Gradually, as the light increased, most of these hulking herons retired to the relative quiet of nearby trees.

A Black-crowned Night-Heron cruises past a pair of White-cheeked Pintails.

The Least Grebes were the most active of the cast of characters. Tiny and charismatic, the air was thick with their courtship calls.

I photographed this individual as it floated past a hidden Green Heron with a Common Gallinule rounding off the trio just as the rising sun made the surface of the pond glisten with golden light.

I didn’t have a target species for our visit that morning, but ended up photographing the grebes more than any of the other species on show because they were always doing something interesting.

On the opposite bank, we spotted a Least Grebe on a nest.

Least Grebes bickering (presumably something to do with the “innocent bystander”, perhaps?)

Several Anhinga were frequenting a tree that was clearly a favourite perch. This immature bird made a close pass before submerging itself.

Some of the many White-cheeked Pintails.

It is a good thing I decided to write on these ponds this week, as I had completely forgotten about the Least Grebe sitting on the nest. Surely I would’ve kicked myself for missing an opportunity with baby grebes! I’ll be sure to provide an update soon! 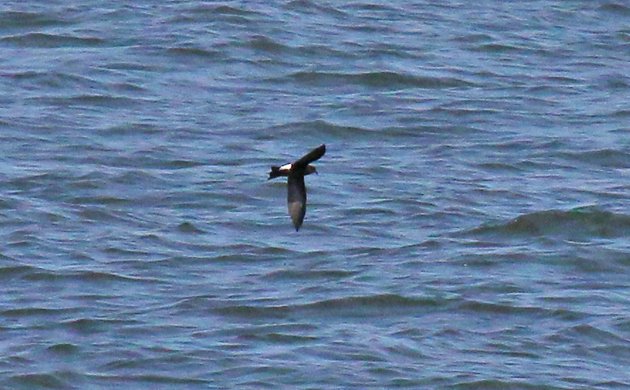 Best Bird of the Weekend (Third of August 2017) 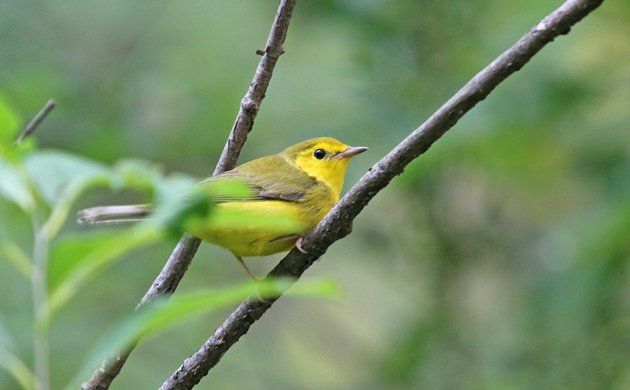