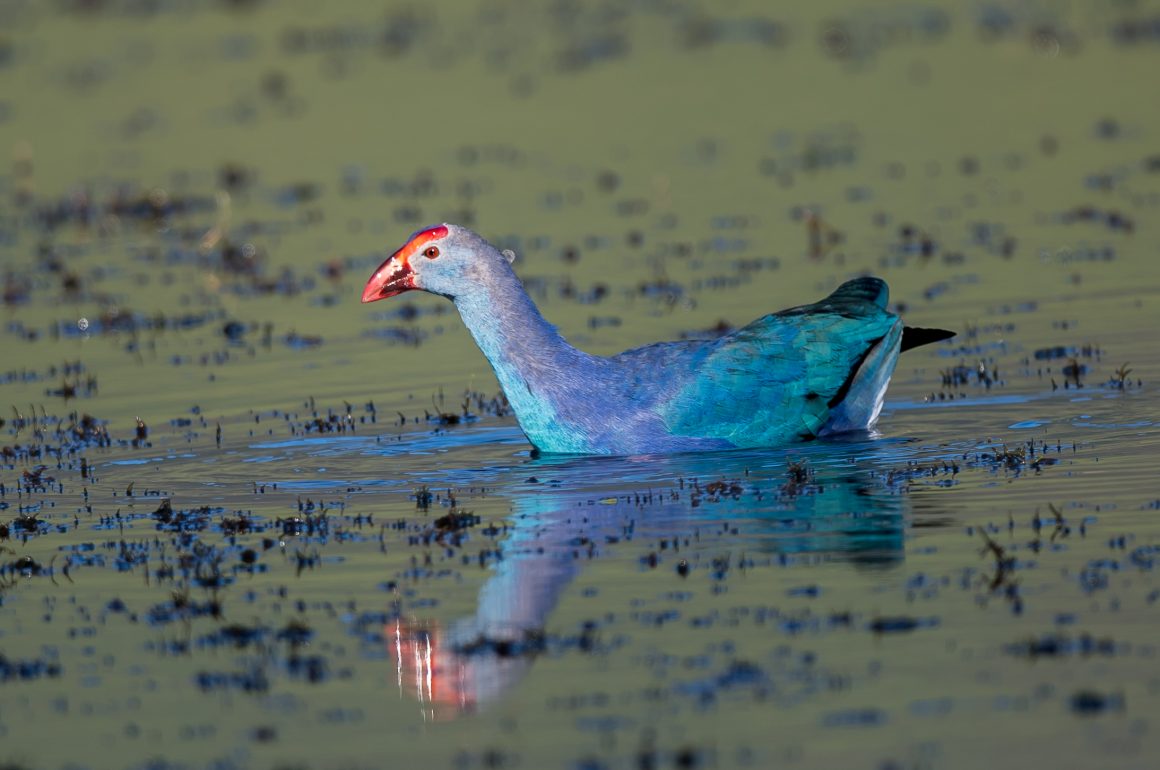 As the Purple Swamphen awoke one morning from uneasy dreams, it found himself transformed into a Grey-headed Swamphen.

It must indeed have been a bit kafkaesque for a bird that is clearly primarily purple to wake up one morning, see itself in the mirror and learn that it is now a Grey-headed Swamphen. The Purple Swamphen  now  is considered a superspecies, with each of its six races are designated full species – and in the strange world of birding, a superspecies is rather less than a species, not more.

One theory holds it that the reason for the split – and the subsequent unsuitable name – is the ire of American ornithologists. The logic goes like this: Grey-headed Swamphen are an invasive species that has spread in Florida from a few escapees, and is now fairly widespread in South Florida after initial eradication programs failed. In 2013, it was even included in the birdwatching list of the American Birding Association. This is despite the most likely African origin of the species. Some Floridians to this day claim that all Grey-headed Swamphen present in their state were born in Kenya (in birding circles, these are known as “birthers”), and that the species should thus be removed from the American list.

Some people want Grey-headed Swamphens to be gone from Florida (photo taken in China, though)

Fortunately, the birds are quite welcome by birders at Beihai Wetlands near Tengchong, Yunnan, China – not surprising given their attractive appearance. I am pretty sure Claude Monet would have wanted them around at his Giverny gardens, unless they would have done too much damage to his waterlilies.

With such a vivid color, it seems like this species should have difficulties hiding. Yet surprisingly, it sometimes matches the color of the surrounding wetlands quite well.

They even breed there, though the chicks look a bit different and presumably sometimes ask whether they have been adopted.

Grey-headed Swamphens are quite widely distributed – I had seen them before at Sultanpur, a wetland near Delhi, India.

An Indian Grey-headed Swamphen (near Delhi). Not very grey-headed either.

The intense red (red! not grey!) of the head also makes for some interesting photos.

It is an awkward feeling to see a very good-looking person – say, a delicate and beautiful Chinese girl – eat something as unaesthetic as chicken feet. Strangely, watching the feet of the Grey-headed Swamphen may give some people a similar sensation.

John Peel, a British radio DJ (and a hero of my younger days), once criticized concert encores. He compared them to asking Rembrandt to paint a little sketch on the back of a finished painting because you like the main work so much. However, this post is not a Rembrandt, and I saw a few other birds in or near the water during my stay in Tengchong which hardly merit their own post.

… and a Common Moorhen share the Beihai Wetlands with the swamphen. Note the German flag colors of the moorhen`s head – it probably is much more of a patriot than me.

Closer to downtown Tengchong, there is a river and waterfall with some redstarts that are both common and attractive.

All are being watched by the near-ubiquitous Little Egret. They like to stay high on phone lines these days as they claim this gives them better WIFI connections. 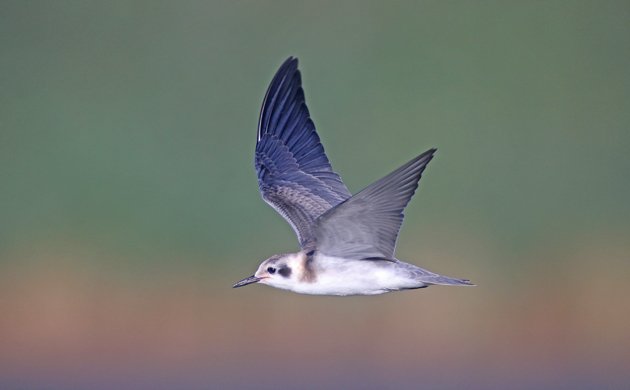 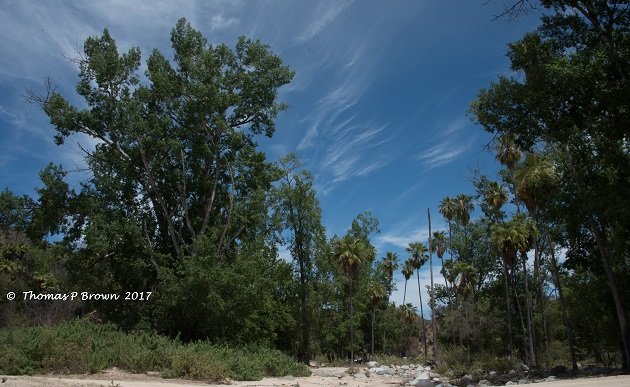 Life in a high desert oasis