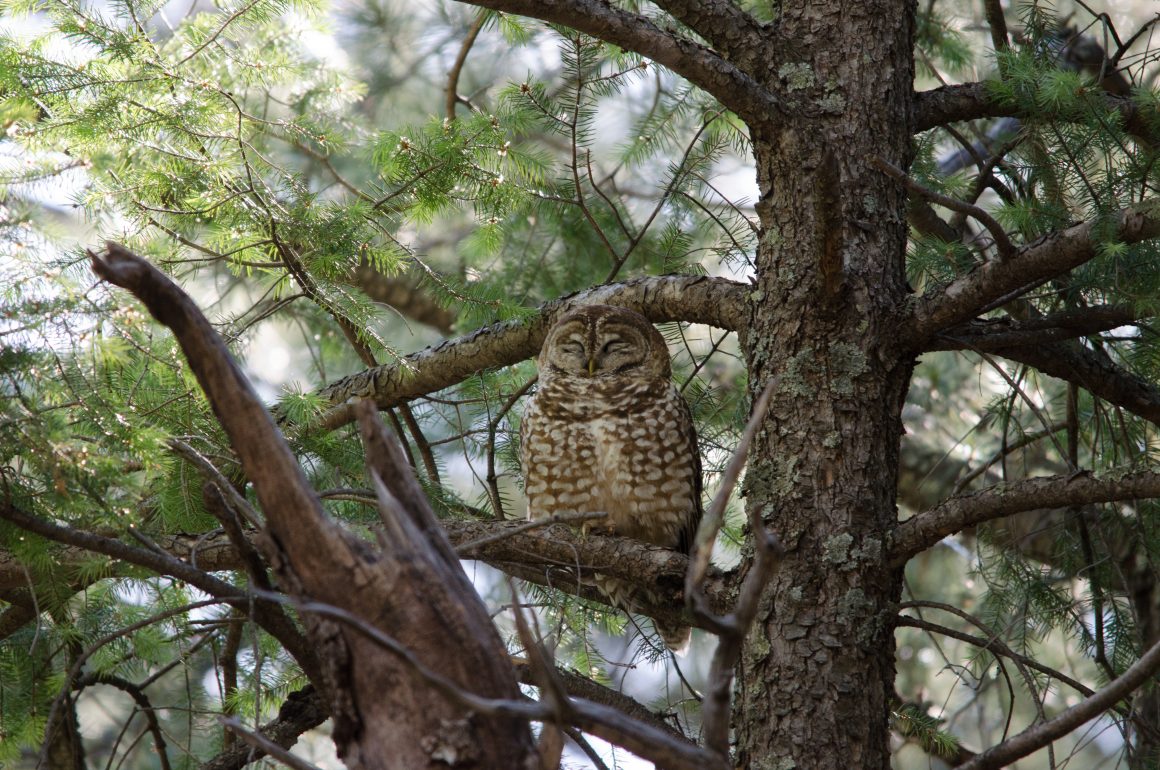 My name is James Petersen and I am one of several local guides based in Portal, where two companies, Naturalist Journeys and Adventure Birding hold Coronado National Forest permits. I arrive in March to be ready for the busy migration season. On a typical day we bird from grasslands to the canyons, a second day we go up to the pine forests. Contact Cave Creek Ranch by email (preferred) Cavecreek@vtc.net or phone 520-558-2334 to schedule a guide.

The Chiricahua Mountains have some of the best birding in North America.  Even during a pandemic, birding in the Chiricahuas was just as good as ever.  There was the usual dawn chorus of Bendires and Crissal Thrashers, “Lilian’s” Eastern Meadowlarks, and Black-throated Sparrows in the grasslands below Portal.  Dazzling Blue-throated Mountain-Gems, Rivoli’s hummingbirds, and Cactus Wrens were attracted to Portal’s many feeders.  At the April peak, one could spot as many as ten different hummingbird species at these feeders.

Heading up from Cave Creek Ranch, the flocks of warblers like Townsend’s and Black-throated Gray and Hermit Warblers still flit about among the cool shade provided by the white barked Arizona Sycamores while the stunning Painted Redstarts nest on the ground. The ventriloquistic calls of the Elegant Trogons can also be found in this zone, as can the reward of tracking one down and locating it.   Further up, in the transition zone between grasslands and tall coniferous forests, birders have the chance to glimpse the shy Montezuma’s Quail.  Further up we head to the coniferous forests where one can hear the raspy call of Mexican Chickadees, the whistled song of the Greater Pewee, and the trill of a Grace’s Warbler.  Even with the pandemic the birds carried on, a peaceful outlet from the news of the day.

After sunset, the birding is just as good. As the last of the Thrashers and Wrens stop singing, the night birds take over.  First the zooming, arching flight of Lesser Nighthawks over the grasslands, catching insects on the wing.  Further up in Portal, the laughter of diminutive Elf Owls takes over, as they fly about catching moths and scorpions.  A little further up still and the bouncing ball like call of Whiskered-screech Owls as they wake up from their day slumber.  If you’re lucky, a Flammulated Owl may call or maybe a Mexican Spotted Owl—they also live up in these mountains.

It is hard to summarize just how good the birding is here.  I know I am leaving bird species out that should be mentioned, like the pretty orange head that one spots when an Olive Warbler comes down from its canopy haunts.  Yes, there are other places to bird and get large checklists.  But only in Portal and the surrounding areas can one find this marvelous combination of stunning species, tranquil remoteness, and passionate birding community.