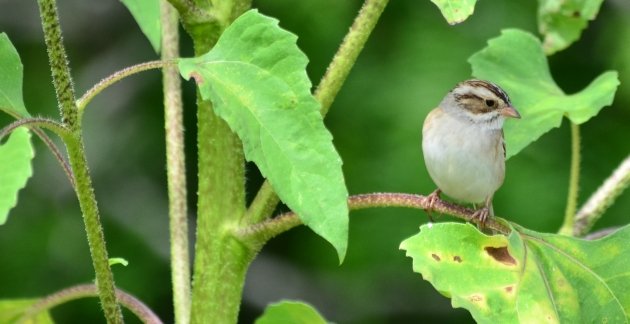 Birders can often be predictable. For example, even though you know I am The Greatest Ornithologist, it would surprise none of you to know that I still grind my teeth and frequently break into sweats because I was not able to go chase the Olive-backed Pipit found last month in southern California (a state record). When a friend of mine told me he saw the pipit from 20 feet away, I responded by telling him to “eat sh*t and die”. But let’s face it….it’s not difficult to deduce that many birders in the state feel exactly how I feel about this subject.

But as with any group of people, there are also a lot of different types of birders, which yield patterns of behavior that I cannot readily explain. A phenomenon that has always been of interest of me is the Plateau Effect, which many birders are afflicted by. The Plateau I speak of is one of skills….where a birder’s learning curve abruptly stops at one point, and they seemingly never are able to improve on their birding abilities after that. The most typical example I have to offer is that of the perpetual sketchy birder…a birder who has been birding for many years, but can never be trusted when reporting an unusual species. No one thinks the sketchy birder is trying to be outright dishonest, the birder is just not improving their unimpressive identification skills, despite the ample time to learn. There are birders out there who can see 10,000 Chipping Sparrows and still not be able to pick out a Clay-colored Sparrow (above). I suspect you know what I speak of. This Hermit Thrush, a relatively rare spring migrant on the lower coast of Texas, spent a substantial amount of time at the convention center at South Padre Island. It was generally feeding out in the open at any given time, and very confiding. Since I was birding there constantly this spring, I had the honor and privilege to watch countless birders misidentify it. Obviously some birders were inexperienced (Catharus is not an easy genus to master, after all), but how many of these people have been birding for decades?

Is it strictly a learning problem at play here? Obviously, if I even had the slightest inclination to want to cease learning about birds, I would not be #1. Perhaps it is because of this that the Plateau Effect interests me so much…I just can’t relate. Why does this happen to some birders and not to others? I have a few ideas.

– Pure talent. Some birders just have more of a knack for birding ID than other people. It just comes more naturally. No further explanation required.

– Age. I don’t think anyone would call me ageist if I told you that older folks have a more difficult time learning new skills. If someone doesn’t start birding until they are 60, they will have more difficulty learning the birding ropes than someone who is 20. – The facts. Most of what goes into bird identification is knowing field marks and status and distribution. A birder who doesn’t know what “supercilium” means will be at a distinct disadvantage when it comes to identifying some birds. The birder who is aware of how longspur facial patterns can differ is one who will be better equipped to identify one correctly than one who is looking at longspurs for the first time in a field guide (or asking the internet to identify the bird for them from a picture). The birder in California who is aware of how rare Black Rosy-Finch (above) is in California is already far more prepared to properly ID one in the state than someone who has no idea of what their local abundance is. Simply having a good knowledge base (in other words, a willingness to “study”) gives a birder a lot more tools to use in the field.

– Identity. Humorously yet sadly, many birders do not have much of a life beyond the sphere of birding. All their chips are down….they are a birder, or they are nothing. People in this mindset may have extra motivation to be extra knowledgeable about bird ID. Birders who are lucky enough to have interests and friends that do not involve birding may thus be expending their time and energy in other places, instead of spending their Saturday nights sober as a judge, reading about the imperfections of the subspecific taxonomy of Tropical Kingbird. – Who cares? Not everyone wants to torture themselves to the point of, say, becoming gull experts. The sacrifices it takes to even accurately suspect that a bird is Glaucous-winged X Herring Gull hybrid (above) are great. That said, I don’t think any birder out there will outright say that they are absolutely willing to not become a better birder. – Practice makes perfect. The more you bird, the sharper you are…most of the time. The Plateau seems to even effect those who are out birding every week. But generally speaking, those who do not have the time to NEVER STOP BIRDING don’t get as much time with weird birds as those who travel a lot and spend the entire year prowling their vagrant patches. Birders who never go on pelagic trips may not immediately recognize a Black-vented Shearwater (above), and that is fine.

Of course, everyone learns a bit differently, so it just may be that some folks just aren’t as quick on the uptake as others. This explains a low rate of absorption of birding information, but not The Plateau. As someone who leads a lot of Audubon trips once told me, “I have to teach the same people what a White-crowned Sparrow looks like every single Fall”. You know the type I speak of. How can this be?

I think there is one absolute truth in all of this conjecture…if a birder is simply determined to be a better birder, they will get there, however slowly. Break through the plateau! Higher ground awaits. 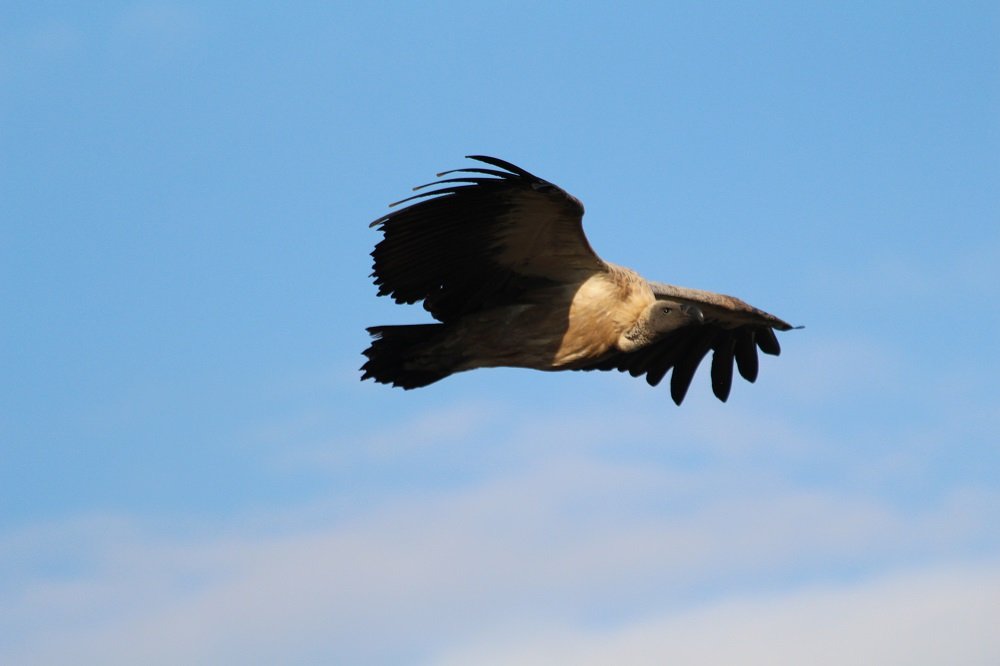