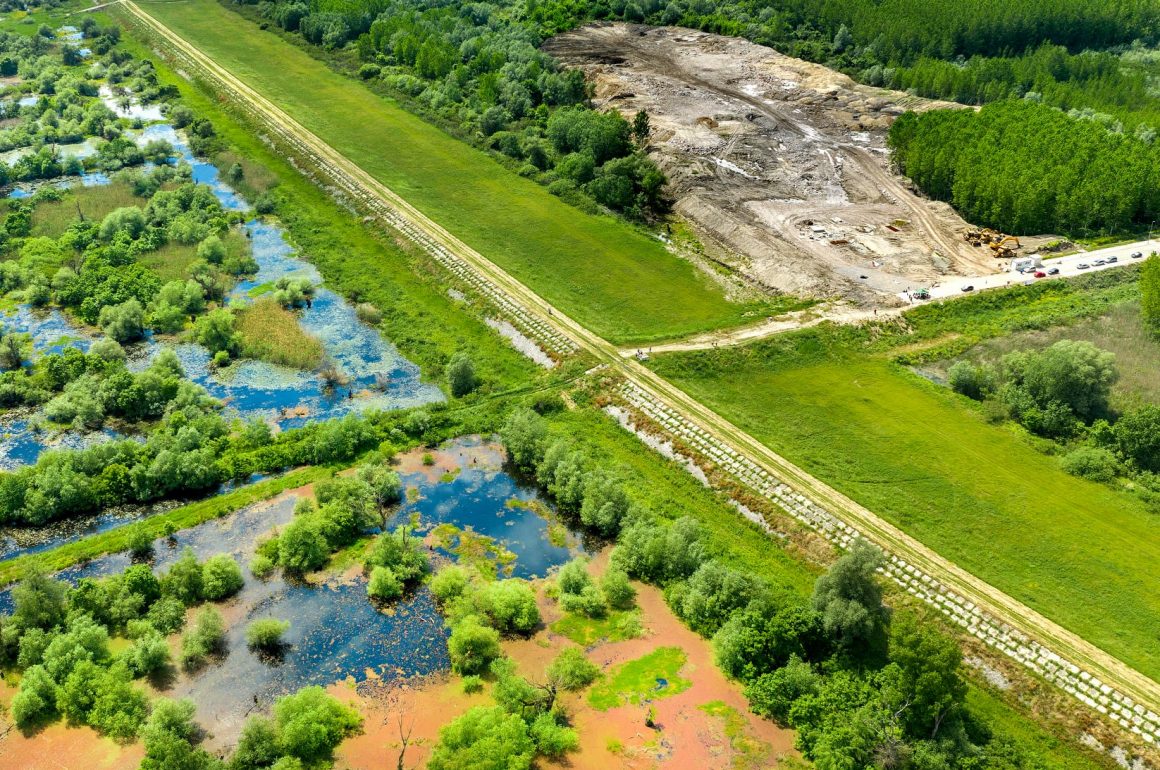 Reva Pond was my favourite local patch until, a few years back, construction works started there. Not just mine, but all the most active birders of Belgrade, Serbia, were visiting this site at least 2-3 times a month: it is so conveniently close to the city, and even reachable by the city bus 108.

Driving slowly along the track towards the levee separating this area from the Danube backwaters, a largish marten-like animal once ran across the track. About the size of a hare, it was more clumsily jumping than running… and that tail… It was the European Otter!

Reva had the semi-natural feeling of a forgotten green oasis at the outskirts of a busy city. Local highlights are Otters and White-tailed Eagles, easily spotted Little Bitterns, and the most successful Mute Swan pair in the city (commonly raising 8 grey fluffy chicks each year), Ferruginous Duck, European Turtle-Dove, Whiskered Tern, Black Stork, Pygmy Cormorant and Syrian Woodpecker, among the 150 locally recorded bird species (120 of them “strictly protected”).

Once I observed a man walking his two small dogs here, passing by a perched White-tailed Eagle but looking down at grass and not noticing the largest raptor in Europe at all. The eagle seemed well-used to people and paid no attention either. 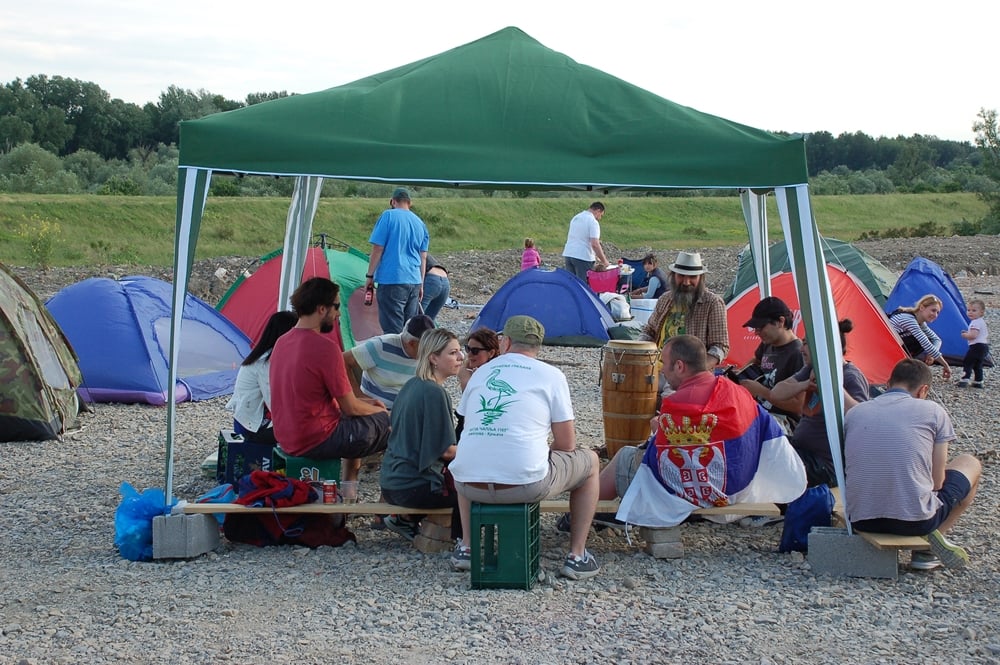 Reva is also a part of the local Important Bird and Biodiversity Area “Confluence of the Sava and the Danube Rivers”. When I was writing this IBA proposal, I was worried about this particular section which was earmarked to become the new city harbour, asking myself whether I should include it into the IBA. Hence, I discussed the issue with the BirdLife’s Head of the IBA program, who answered “yes, use scientific and not economic criteria”.

Then the works started. What was promised by the city officials were the sewage ponds for this suburb, plus an asphalt road to reach them. Personally I wasn’t happy, but I do not live there and do not have a septic tank in my backyard, so I felt that I had no right to complain. Several months later, the only thing finished was the paved sidewalk that leads nowhere. There was not a slightest trace of asphalt or of the promised sewage ponds. And so it stayed like that for a few years more. 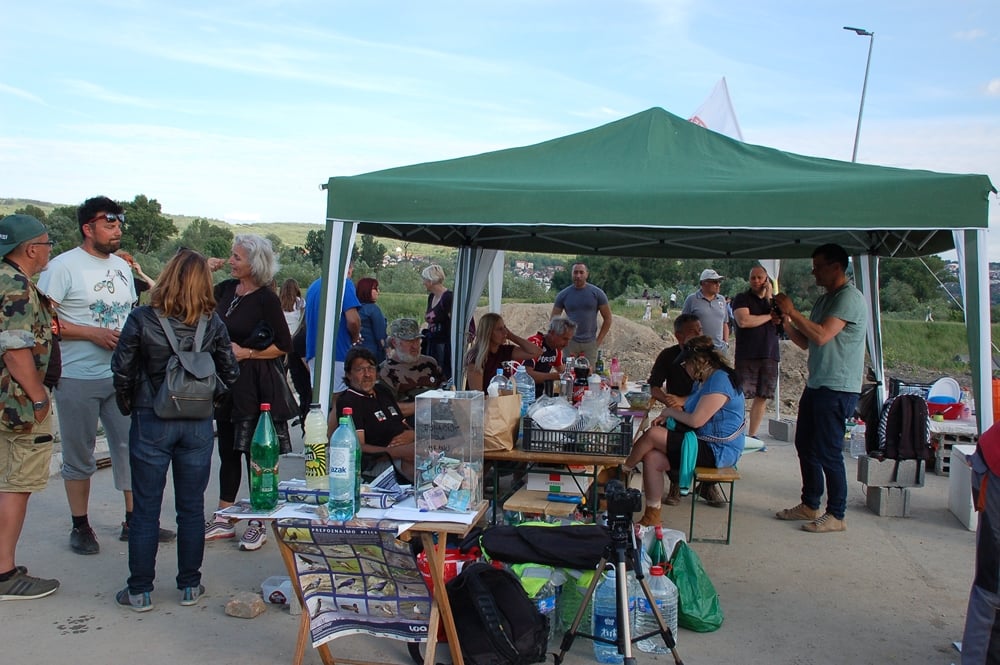 Then the machines returned, finished the asphalt and started pouring tons upon tons of concrete rubble from many construction sites in the city into the marsh that otter once ran into. Not a word of a sewage works was heard, but a concrete rubble crusher was announced to be built here, to cover the neighbourhood in a fine grey dust. And the process lasted for almost a year, until 25 ha were buried under an 8 metres thick layer of rubbish. And until a local NGO “Bela caplja” (Egret) discovered that the construction workers had no permit to destroy the natural habitats.

When Egret started a protest camp, blocking the lorries from entering the newly created dumping site, a few independent media covered the events, but the majority of state-subsidised (read: controlled) media remained deaf and blind. Then a famous local actress, Svetlana Bojkovic, visited the protesters when a loaded lorry arrived, so she took part in stopping it. And that footage went viral in social media, hence the state media had no way of pushing that under the carpet any more. 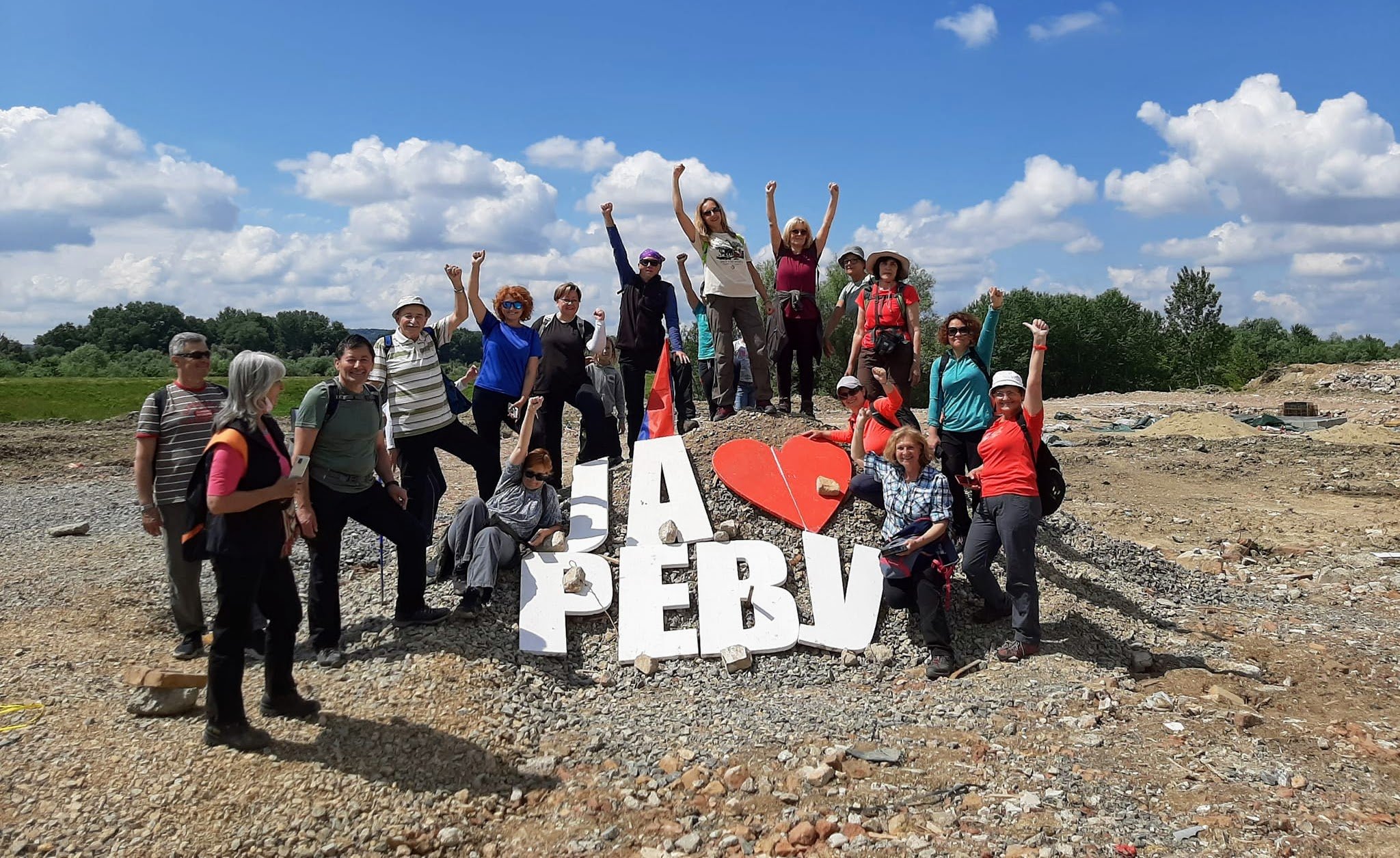 On weekends there were larger gatherings. People came to see what it was all about, with their children and pets, rambling around the green oasis for the first time. A photo exhibition “Birds buried alive” was open at the dumping site itself, giving visitors a reason to walk over the rubble and see the size of the devastation. There was a panel discussion too, where I gave the opening lecture on Reva’s wildlife and the value of this area for the polluted city with 2M people.

After some two weeks of protest, the Deputy Mayor of Belgrade Goran Vesic gave order to stop any further rubble depositing at the Reva site. Did he hear the citizens? No. More likely, he was given an order from the top party officials to calm down the situation before it truly escalates ahead of the elections. The real issue here is, what will happen after the elections, planned for the spring of 2022?